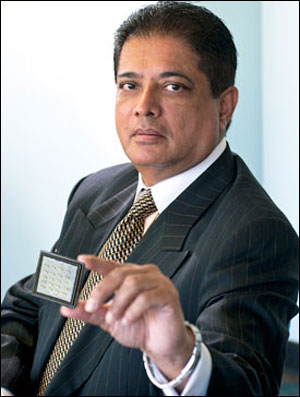 A firm headed by an Indian American has claimed to have achieved a breakthrough in Physics which will profoundly change the IT world and cut down ever-rising demand for power in computing.

At the core of this breakthrough is to get the element Germanium to act as a laser, for use as a light source on a new generation of mass produced silicon semiconductor chips using light particles or photons, instead of electronics for its functions- i.e. photonic chips.

The breakthrough by entrepreneur Birendra Raj (Dutt) along with a top team of researchers at his own company APIC Corporation, the Massachusetts Institute of Technology and Stanford University will result in computer chips providing much greater performance at a tiny fraction of current power usage. 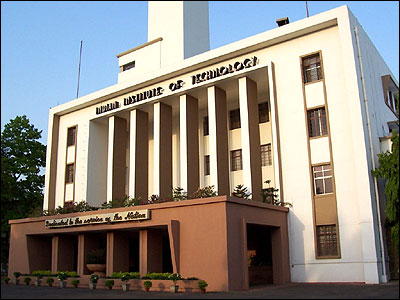 An IIT Kharagpur alumni, Dutt is CEO of APIC Corporation.

"APIC has achieved creating a Germanium LASER, until now thought to be impossible. Take these results as the Kitty Hawk demonstration where it was shown that manned flight was achievable," said Tony Tether, former Director of US Defence research organisation DARPA.

Dutt and APIC have teamed with the College of Nanoscale Science and Engineering in New York State (CNSE), with a plan of producing a fully 'manufacturable' photonic chip in 2 years using this technology.

"Both the scientific community and industry have been waiting for a breakthrough like this and I am extremely proud of my team," Dutt said.

"But I am most excited about the practical effect on the world. We will now be able to use photons for many of the information functions that electrons have performed on silicon computer chips - drastically reducing their power consumption while supercharging their performance," he said.

"This could contribute immensely to India's efforts to put make online services widely available for the public, and especially in isolated areas," Dutt said. 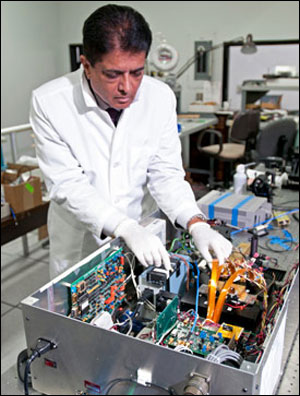 Dutt said the computer industry may feel the biggest effects of this groundbreaking feat.

The explosion in Internet requirements and data centres worldwide has resulted in enormous amounts of energy needed to satisfy the demand of all these power-hungry electronic processors.

Not only would Photonic chips use a fraction of the power currently needed, but because photons do not generate heat, much of the cooling used in computers and data centres also would be unnecessary, cascading the savings effect on the energy needed.

It will also reduce land and building requirements to accommodate the space and cooling equipment normally associated.
"Photonics is good for the environment." said Dutt.

"We have solved the latency problem that plagues multi-core processors and complex computing," he added. 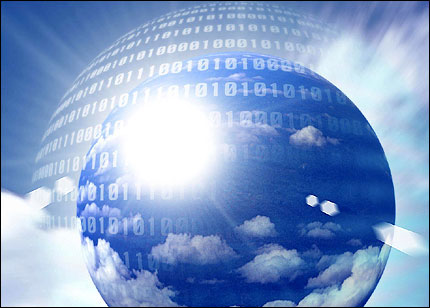 Programming has become extremely complicated to accommodate tiny differences in the times of arrival among electron signals to their cores, he noted adding that in in a photonic chip, all cores can talk to all other cores simultaneously, at the speed of light, so there is no delay.

"Even the fastest computers today perform every function in serial, one after another, the same as they did last century. But the reason even a child can out-think most computers is that we process our information in parallel; we can access each memory and experience simultaneously, at once, to make a decision. Photonic microprocessors will be able to do that."