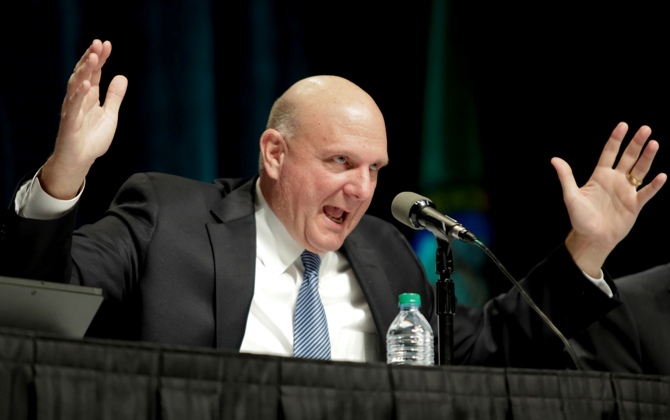 Former Microsoft Corporation chief executive officer Steve Ballmer won the bidding war for the NBA's Los Angeles Clippers franchise with a $2 billion offer, a record for a professional basketball team, a source with knowledge of the bidding said on Thursday.

A group of Los Angeles investors also bid $1.2 billion for the team.

A Microsoft spokesman said Ballmer was not available for comment. 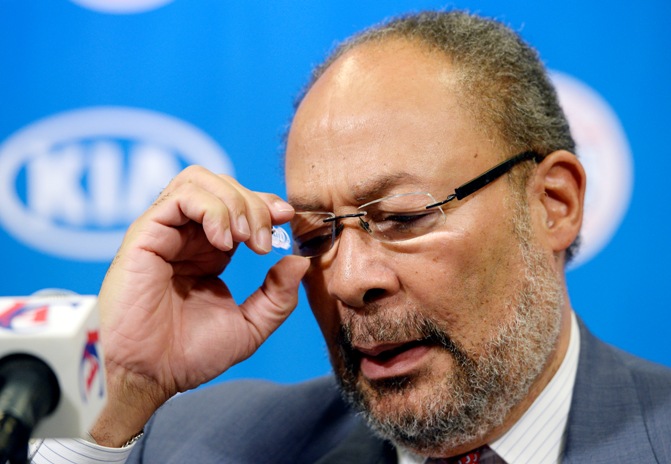 The Clippers came up for sale after the National Basketball Association banned owner Donald Sterling for life because of racist remarks he made in a recorded conversation that was leaked last month to entertainment news website TMZ.com.

Sterling, who has vowed to fight the NBA's punishment, would have to approve the sale, as would league owners.

Sterling authorised his wife Shelly, a co-owner of the team, to review the bids.

Ballmer's winning bid was raised from an initial $1.8 billion offer made earlier in the day, according to the source, who spoke on the condition of anonymity. 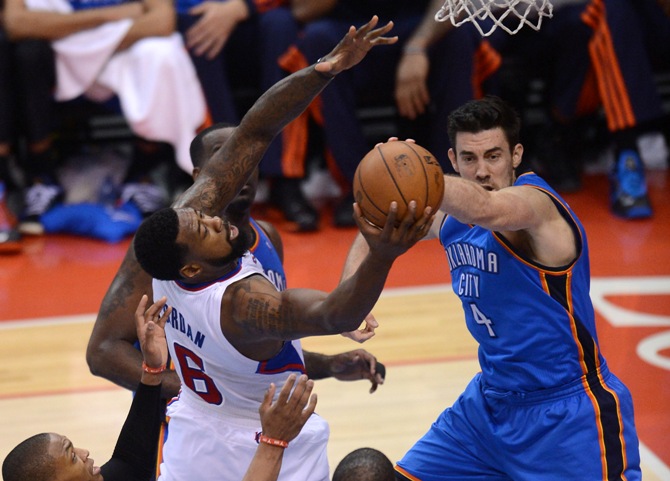 If approved by Sterling and the NBA, the deal would be second only to the $2.15 billion paid in 2012 for baseball's Los Angeles Dodgers.

"It's no wonder the prices are so high," said sports consultant Ed Desser, a former president of NBA Television and New Media Ventures.

"There just aren't enough teams for all the billionaires who want them."

Sterling, a Los Angeles-area real estate developer, paid $12.5 million in 1981 for the Clippers, which were then located in San Diego. 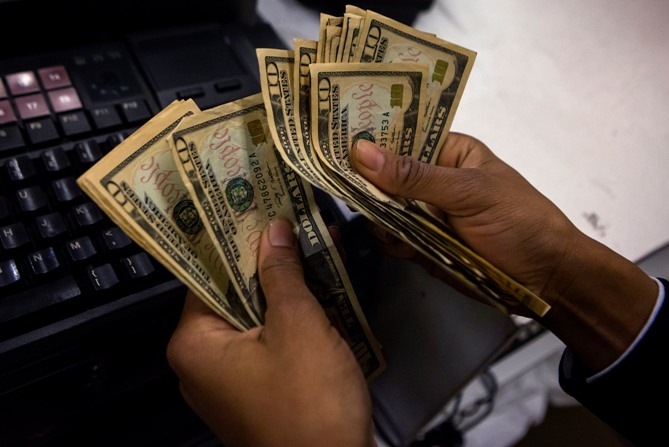 Ballmer, 58, who retired as Microsoft CEO in February, remains on the board and still owns about 4 per cent of the Redmond, Washington-based software giant, worth $13.4 billion.

Last year, he joined a group that unsuccessfully bid on the Sacramento Kings basketball team.

A long-time basketball fan, until a few years ago he played a regular pickup game with other Microsoft colleagues at a public gym near the Microsoft campus.

It is unclear how the team's potential sale will affect a June 3 hearing the NBA scheduled at which Donald Sterling can address the charges. 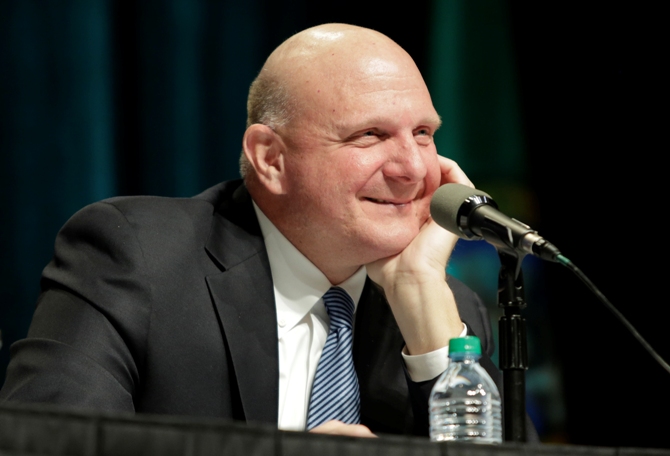 At that meeting, the owners could force him to sell the team on a vote by 23 of the remaining 29 owners, the NBA has said.

Maxwell Blecher, Sterling's lawyer, said in an interview with CNN that his client is prepared to file suit to fight the charges, but that he intended to wait for communication from the NBA before deciding when and whether to do so.

An NBA spokesman and Sterling's attorney were not immediately available for comment.