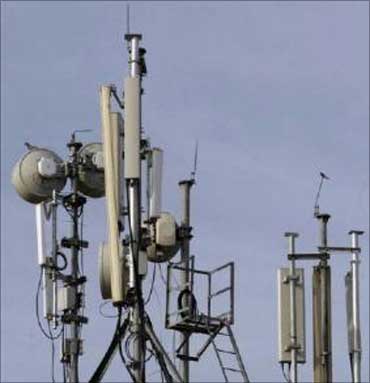 The department of telecommunications is likely to ask voice over internet protocol service providers like Google and Skype to come up with a decryption solution of their services.

The move, if implemented, will mean that the government will be able to track emails sent through Gmail as well as intercept voice calls made through Skype.

In an internal meeting with DoT, officials from the Ministry of Home Affairs told the telecom department that Google and Skype need to provide decryption of their services whenever required by the security agencies for lawful interception. 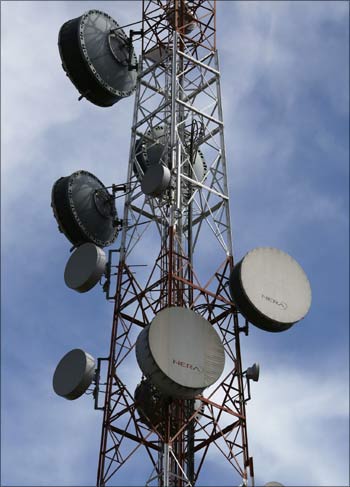 There was also a need to bring some parity between the Information Technology Act and the Indian Telegraph Act-1885 to deal with interception and monitoring, according to the DoT internal note.

"We have not been contacted by the government yet on this issue and thereby, we are unable to comment", a Google spokesperson said.

During the meeting, DoT said such issues may be taken up at international forums such as ITU, WTO and United Nations wherein service providers are mandated to take permission from member countries before launching new services.

The legal protection for business entities may have to be strengthened against consumer protection or any civilian Act, where business secrets are disclosed to government agencies due to security considerations, the note further said. 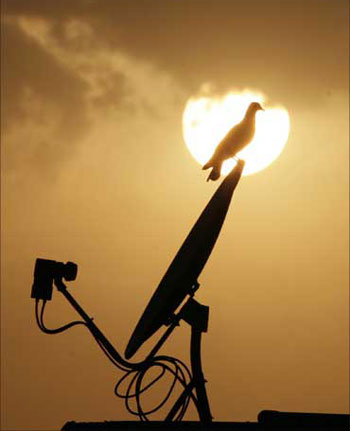 Intelligence Bureau will also prepare a list of issues faced by them while monitoring services and will be jointly addressed by the department of telecom and IT.

The interception/monitoring issue cropped up after security agencies expressed concerns about intercepting highly encrypted services such as BlackBerry, among others.

The government has been demanding access for intercepting BlackBerry services.

But, the makers of BlackBerry -- Research in Motion -- has always maintained that the company cannot give access to its enterprise services as it does not hold the key. 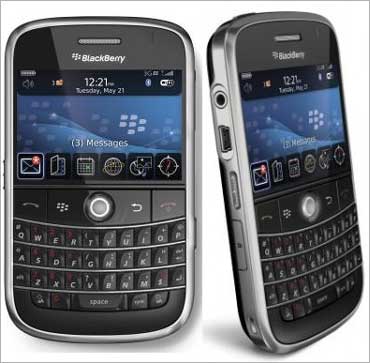 However, RIM had given a full solution to intercept its BlackBerry messenger services in January end, which averted a possible ban on the services.

RIM had earlier given a manual solution for monitoring its messenger services.

There are over one million BlackBerry subscribers in India.

RIM uses powerful codes to encrypt email messages as they travel between BlackBerry devices and a computer known as a BlackBerry Enterprise Server that is designed to secure those emails.