Sign in  |  Create a Rediffmail account
Rediff.com  » Business » Chinese firms to tap Windows XP market given up by Microsoft 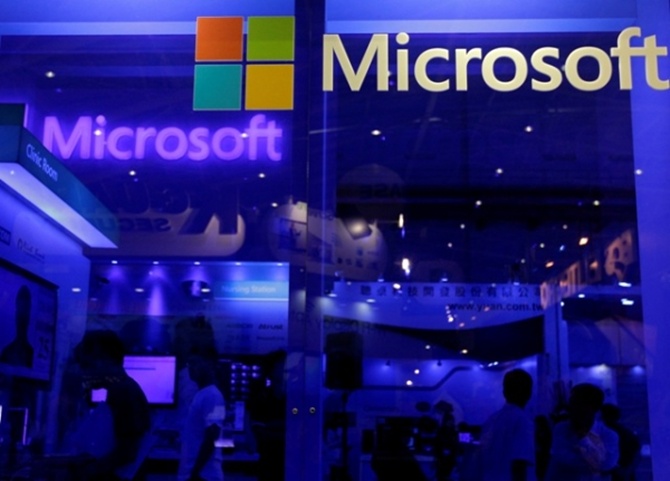 Image: The price of Windows 8 is 988 yuan ($159) but, like many, to run the system, they would need to buy a new computer.
Photographs: Reuters K J M Varma in Beijing

Microsoft's decision to stop providing technical support for its popular Windows XP has opened up opportunities for China's IT firms which have come out with specialised XP-protection products.

China has about 200 million XP users, 70 per cent of the entire PC market, and the majority have no plans to switch, according to a Zhongguancun Online survey. 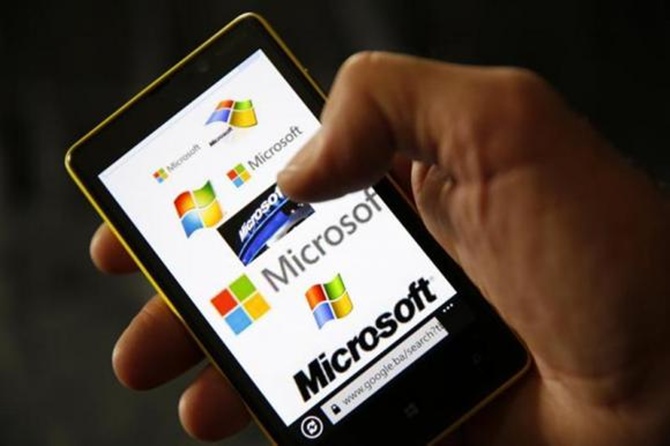 Image: Computers can still run XP but it will become more insecure and prone to viruses.
Photographs: Reuters

The technical assistance for Windows XP will no longer be available and the company has stopped providing security updates, the Microsoft said.

Computers can still run XP but it will become more insecure and prone to viruses.

The company has advised users to upgrade to Windows 8.1 and get a new computer if necessary. 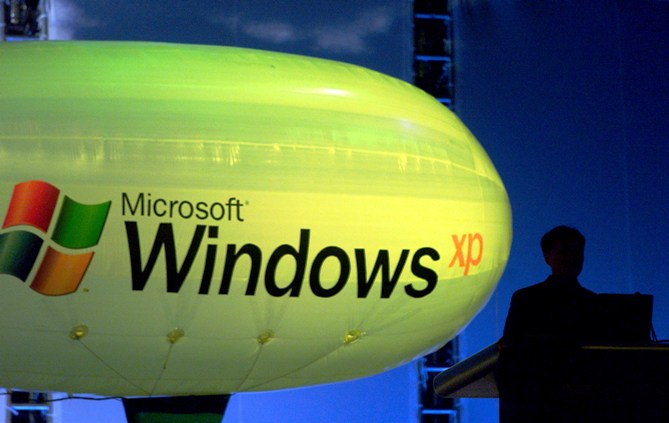 Image: This file photograph shows a Microsoft engineer introducing the new Chinese Windows XP during the launch of the operating system in Beijing.
Photographs: Reuters

A group of Chinese IT companies, including Kingsoft, Sogou, Knownsec, WooYun and Keen Team, have joined in the plan and will provide defence solutions for XP users until they upgrade their systems.

The companies will keep ‘building a hedge’ for a transition period expected to last two to three years or even longer, said Tencent's Ding Ke.

"I have installed the security software, but it remains to be seen whether it works or not," said Dalulu.

The security software can only intercept known viruses, including trojans, unlike the service packs provided byMicrosoft that helped to stem flaws in a fundamental way. 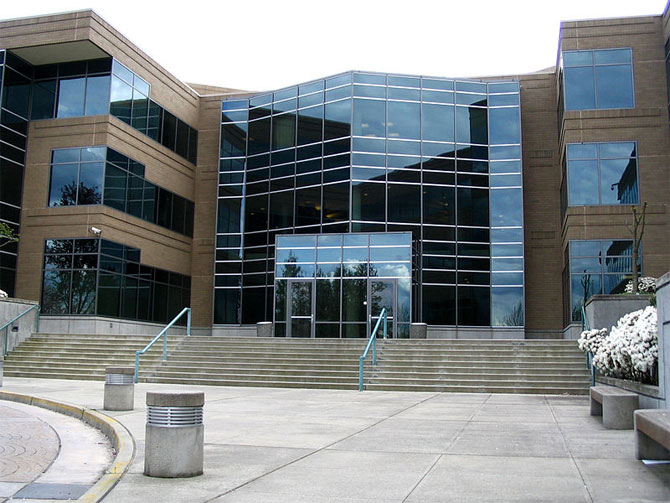 The death of XP support may help development of domestic operating system.

Ding Liping of the Institute of Software at the Chinese Academy of Sciences, said the government was already on the lookout for the country's own operating system, well before Microsoft announced the end of XP support, and several systems had been put forward, such as NFSARK designed by Beijing's NFS, and NeoKylin, by Shanghai's China Standard Software.

"Users are welcome to try these systems and give feedback to help improve the systems," Ding said.