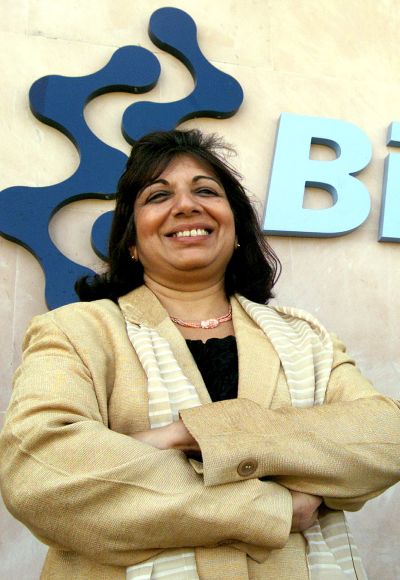 In the world of billionaires and highest-paid CEOs, women are not easy to spot. But they are there, marginalised in number but not in merit. Here’s a look at some who have made a name for themselves through sheer grit and hard work.

Click NEXT to see the leading ladies of India Inc… 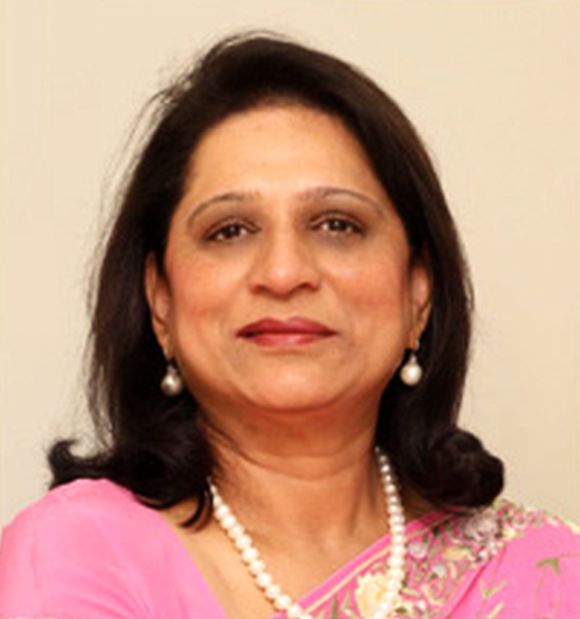 A widow at 32, she entered the world of business after the death of her husband, Ashok Piramal, in 1984.

In 2005, after the family business split, she and her three sons inherited assets that came with negative net worth. 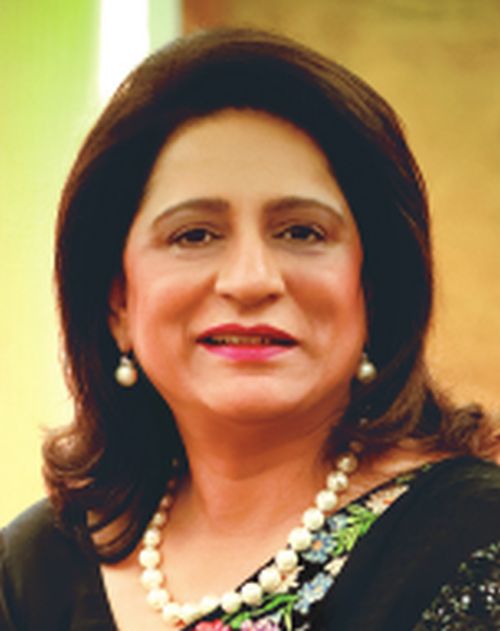 But in seven years flat, Piramal, who is also a wildlife enthusiast, succeeded in turning the fortunes of the group, which now has diverse business interests - real estate, textiles, engineering and sports. 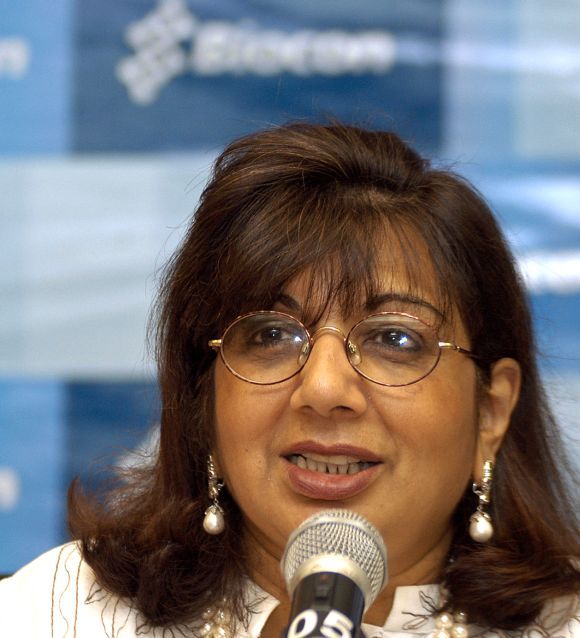 The 54th richest Indian, she is the force behind Biocon, the Bangalore-based biotechnology company.

Forbes describes her as the wealthiest self-made woman in India and features her in its list of the world's 100 most powerful women. 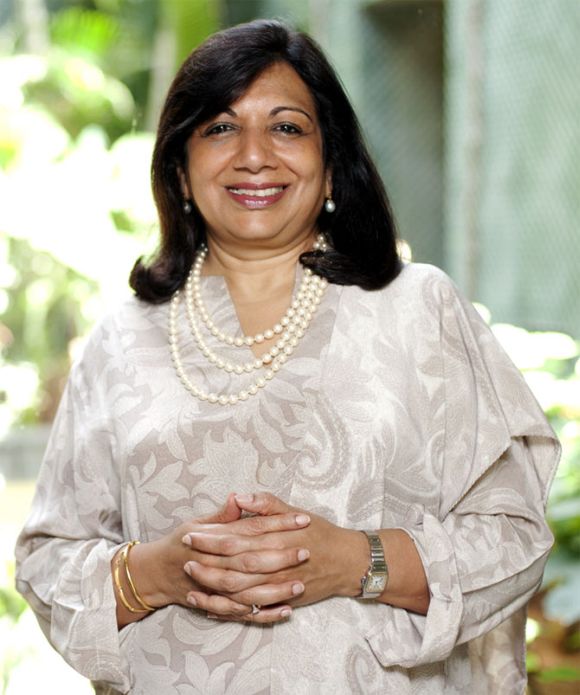 Even in these tough times, this 61-year-old entrepreneur who started Biocon in 1978 has succeeded in adding to her wealth. 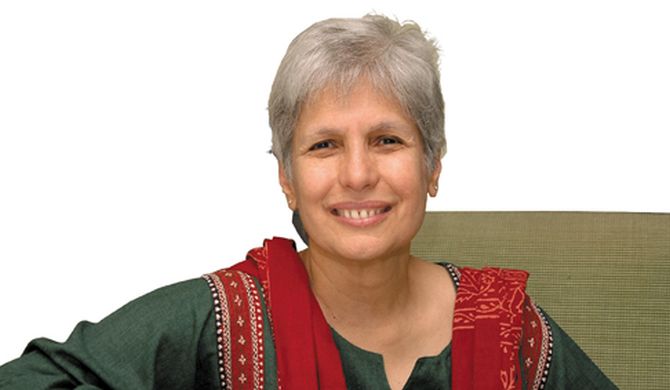 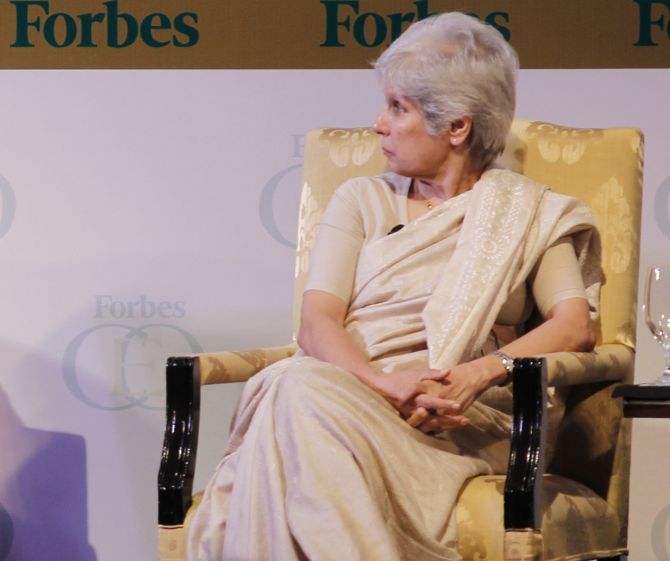 A Padma Shri recipient for her social work, particularly in the field of primary education, she has proved more than once that she has what it takes to emerge stronger from setbacks.

And there have been quite a few of those: the death of her husband, the death of her 25-year-old son, Kurush, in a road accident and the time when Thermax's share prices nose-dived from Rs 400 to Rs 36. 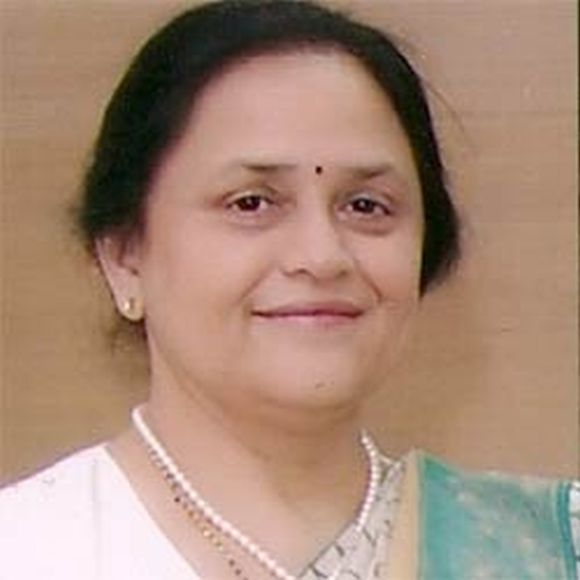 It’s rare to find a woman engaged in the cement business. But then Singhania is made of different stuff.

A housewife whose only exposure to business were the dinner table conversations, she found herself totally at sea after the sudden death of her husband, Sripati Singhania, in 1988. 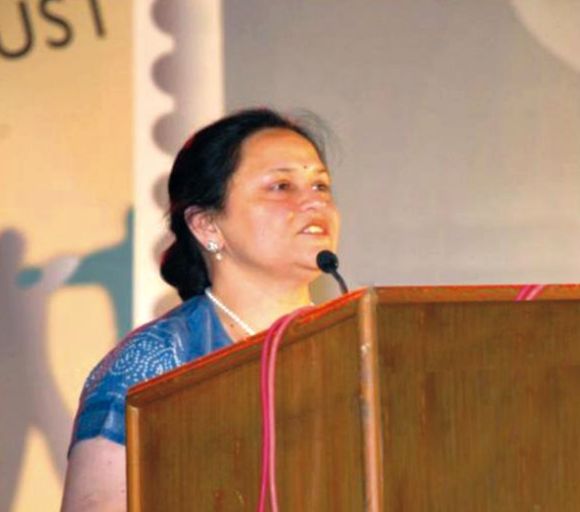 That’s when she decided to take hold of the reigns of the cement business which he had started in 1982. She would go on to become the first woman president of the Cement Manufacturers Association (2009 to 2012).

The transformation has been startling and laudable. People recall how this once shy wife of a businessman had walked up to Pranab Mukherjee, who was then the finance minister, and told him that cement was sold at half the cost of scrap paper.