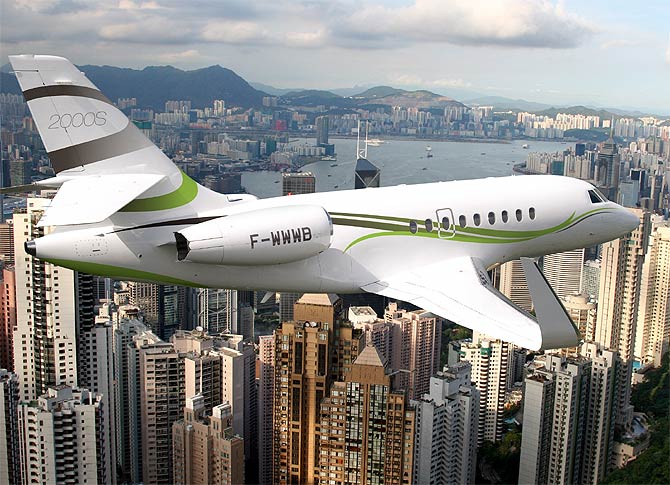 Finally, there is evidence that the Directorate General of Civil Aviation has moved to sort out the mess in the murky world of business aircraft and helicopters.

This sector has been grossly under-regulated.

On Monday, the DGCA issued a new set of guidelines for such aircraft.

These guidelines are more stringent than the earlier ones.

In case the aircraft is used for election duty, it will be the job of the owner to inform the Election Commission of all the flight details.

It will also be the pilot’s and crew’s responsibility to ensure that no unauthorised cash, narcotics or arms are carried in the flight. 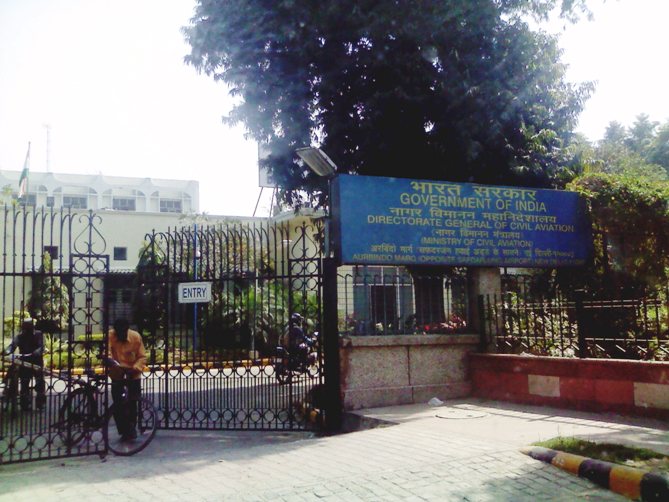 Moreover, any violation of these guidelines can now invite penal action.

If the charges are serious, the DGCA can even cancel the air operator’s permit of the aircraft.

Earlier, there was no penalty for violations.

If the aircraft corrected the discrepancy, the DGCA had no choice but to let it fly.
Evidence suggests there are also more checks being carried out now.

Last week, the DGCA grounded a business jet owned by Reliance Commercial Dealers after some key safety equipment, such as fire extinguisher and personal breathing devices, was found being used beyond its expiry date and the commander was found without his flying licence.

On the same day, an aircraft owned by Jindal Steel & Power was found to carry the operation manuals of some other aircraft, not its own. 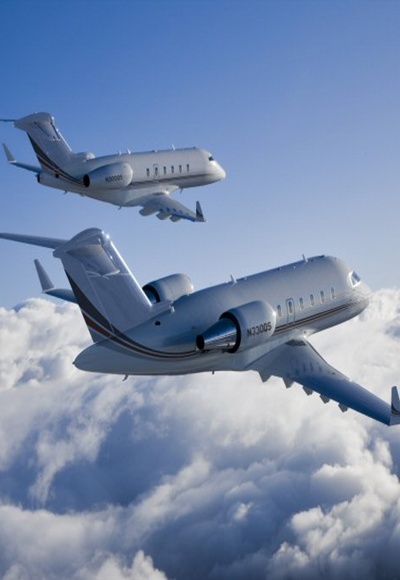 The DGCA’s problem for many years has been a manpower shortage -- it doesn’t have enough inspectors to carry out routine checks.

This is what caused the United States Federal Aviation Administration to downgrade India’s safety rating in January, which brought the country to the same category as that of Ghana, Uruguay and Zimbabwe.

In 2009 too, the Federal Aviation Administration threatened to downgrade India because of the manpower crisis.

It was only after the government promised that it would recruit 500 inspectors that the downgrade was averted. 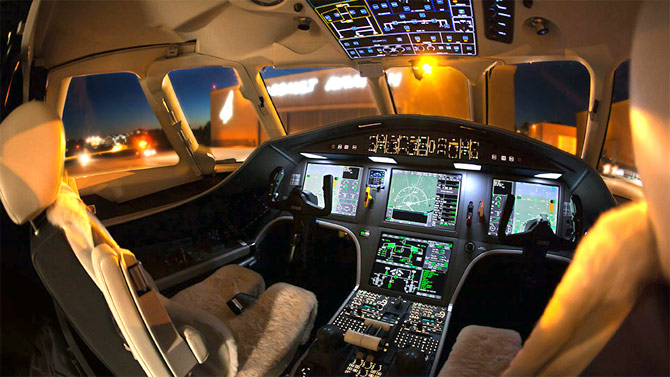 According to information provided by the Centre for Asia Pacific Aviation, the DGCA reckoned in 2009 that it needed 928 people to adequately monitor the sector, while its strength was only 400.

A large chunk of those vacancies are yet to be filled.

Since then, the DGCA has taken on board some 125 additional people.

In December, ahead of the Federal Aviation Administration audit, the DGCA had hired 18 inspectors, probably in the hope that this would help avert a downgrade. But that didn’t help.

It is only now that the DGCA has started to fill up the vacancies. 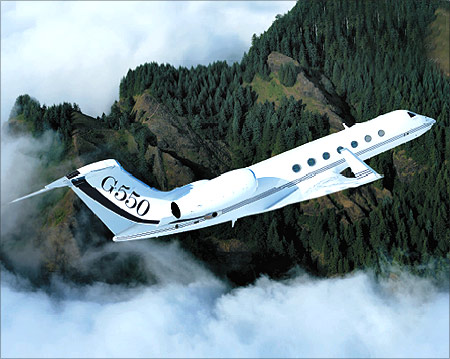 Even as it augments its workforce, it is important that the DGCA should not spread itself too thin.

As this newspaper has reported, the DGCA wants to make it mandatory for pilots to undergo psychometric tests at regular intervals after the recent mysterious disappearance of the Malaysian Airlines flight.

There is still no conclusive evidence that the accident was caused by psychologically ill pilots.

Till that happens, to add a whole level of bureaucracy is unnecessary.

The US and Europe too do not mandate such tests.

Besides, it would distract the DGCA from the task of ensuring that aircraft do not skip standard operating procedures.