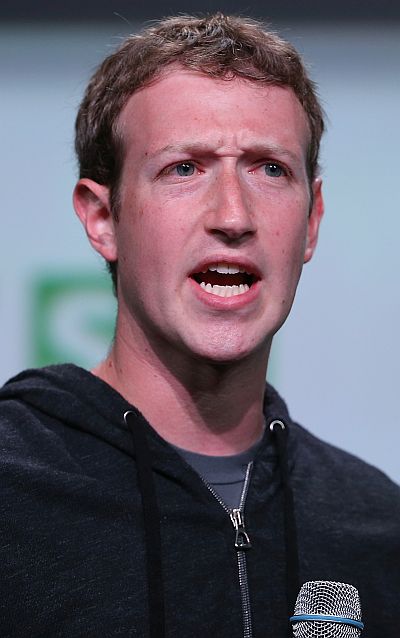 With Twitter’s IPO success, pundit predicts that tech industry is entering a new era. But some establish firms, such as Apple, are finding it hard to show future growth to investors.

Questions have also been raised on Facebook's future earnings and Google’s growth in mobile advertising space. Microsoft went for a complete overhaul by replacing its CEO Steve Ballmer with Satya Nadella.

Have these concerns about growth of companies affected CEO compensations in these firms? The answer is not a straight yes but leaders at the helm of these companies are among the worst paid CEOs in tech industry, where Oracle’s Larry Ellison package stood at $78.4 million for fiscal 2013, according to Bloomberg.

Let’s take a look at worst paid tech CEOs from the list compiled by the new agency Bloomberg. 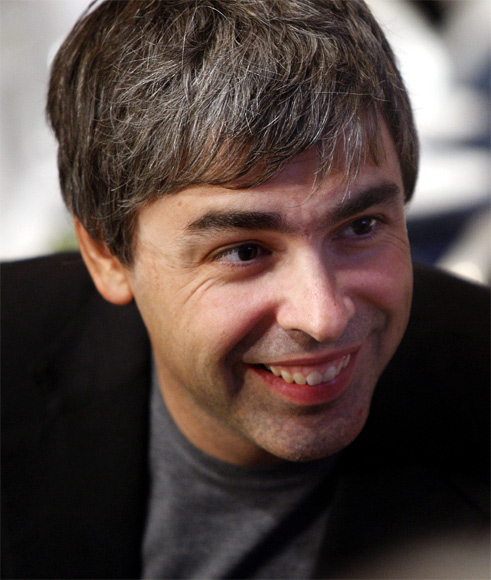 As Google’s chief executive officer, Larry is responsible for Google’s day-to-day-operations, as well as leading the company’s product development and technology strategy, according to the company’s website.

He co-founded Google with Sergey Brin in 1998 while pursuing a Ph.D. at StanfordUniversity. 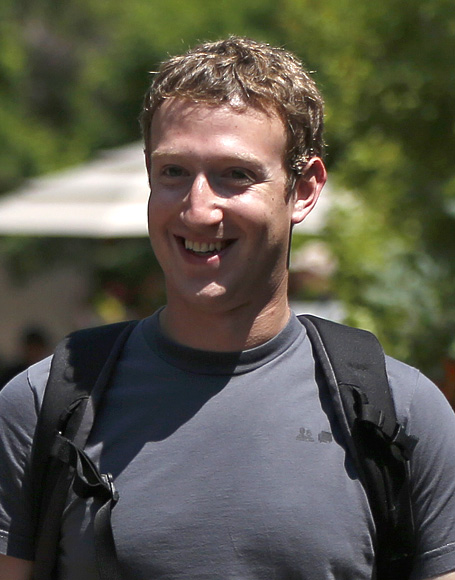 Mark Zuckerberg co-founded Facebook with Eduardo Saverin, Andrew McCollum, Dustin Moskovitz, and Chris Hughes. While his compensation is $0.65 million, Mark Zuckerberg receives a one-dollar salary as CEO, according to Wikipedia. 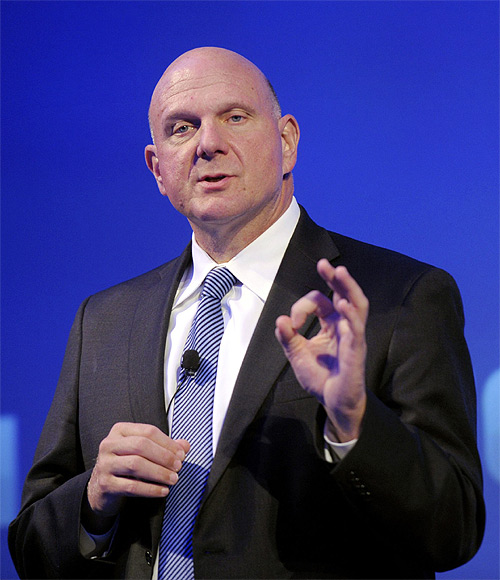 Steve Ballmer is now a director at Microsoft Corporation. He joined Microsoft in 1980 and was the company’s first business manager. Ballmer retired as Chief Executive Officer on Feb. 4, 2014. 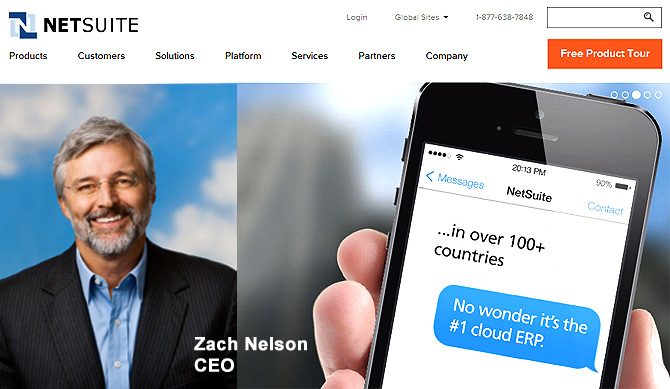 Nelson has more than 25 years of leadership experience in the high-tech industry, where he has held a variety of executive positions spanning marketing, sales, product development and business strategy with leading companies including Oracle, Sun Microsystems, and McAfee/Network Associates. Nelson has been CEO of NetSuite since 2002. 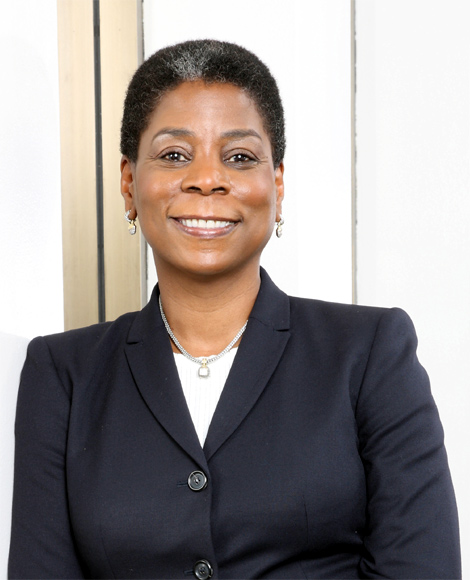 Ursula M. Burns is chairman and chief executive officer of Xerox. She started her career at Xerox in 1980 as a mechanical engineering summer intern and worked her way up handling different position in different departments. 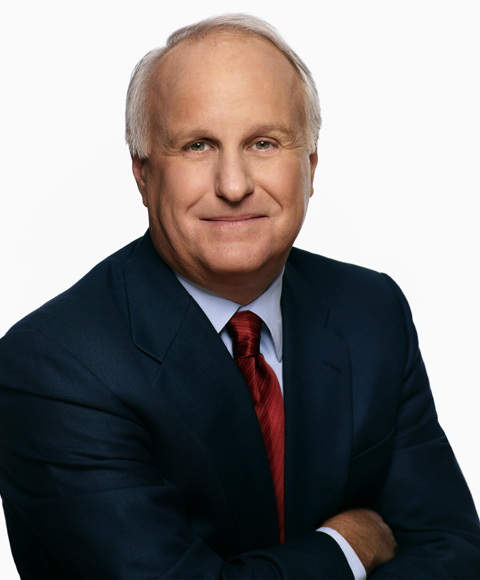 Marc B. Lautenbach is President and Chief Executive Officer at Pitney Bowes Inc.  Marc was appointed President and CEO in December 2012, and is a member of the Board of Directors. 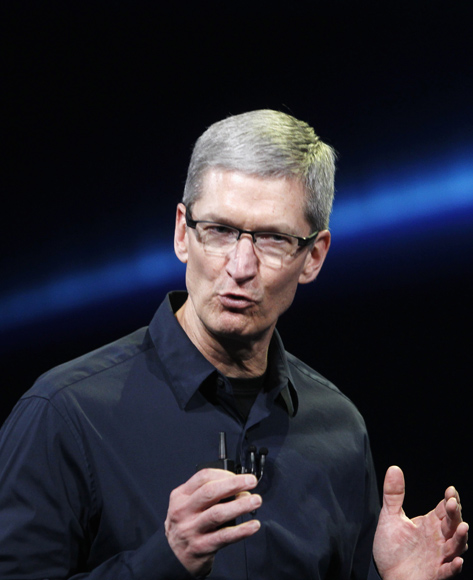 Tim Cook is the CEO of Apple and serves on its Board of Directors. Before being named CEO in August 2011, Tim was Apple's Chief Operating Officer and was responsible for all of the company’s worldwide sales and operations, including end-to-end management of Apple’s supply chain, sales activities, and service and support in all markets and countries. 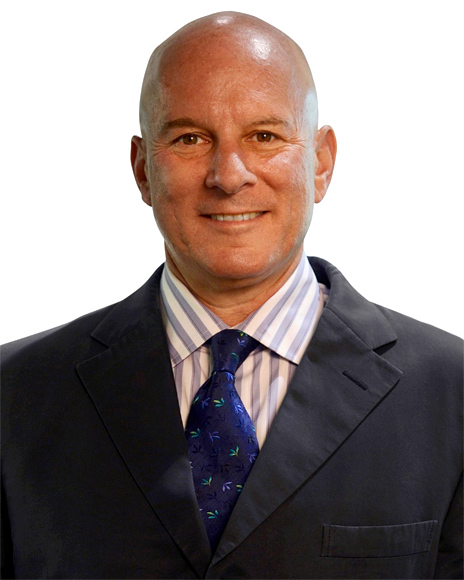 Moshe Gavrielov serves as president and CEO of Xilinx. He is responsible for formulating the company's overall strategy, vision and focus necessary for Xilinx to continue its pace of rapid growth and expansion, according to Xilinx’s website. 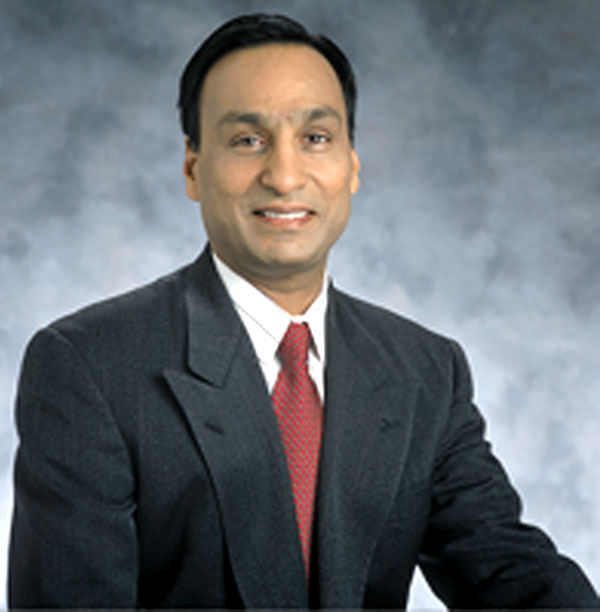 Sanghi was named the President of Microchip in August 1990, Chief Executive Officer in October 1991 and the Chairman of the Board of Directors in October 1993, according to the company’s website.

Before joining the Company, Sanghi was Vice President of Operations at Waferscale Integration, Inc. 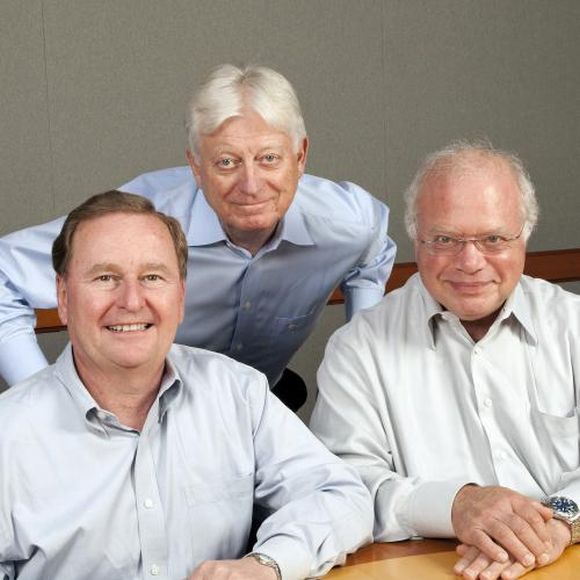 Maier has been at the helm of Linear Technology’s since 2005. Prior to that he was the COO in the same company.