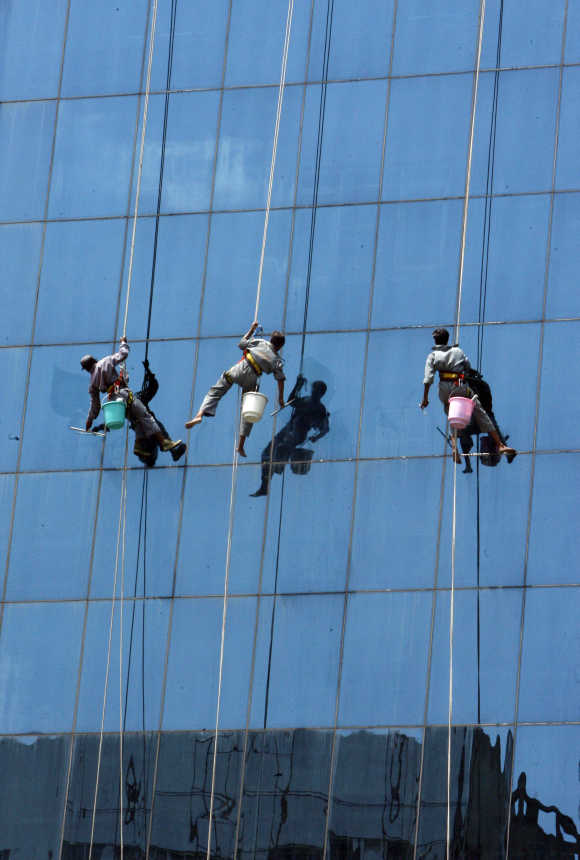 Many dread the words income tax. And, give up on the subject before even attempting to understand it. According to a study by Delhi-based e-return intermediary, TaxSpanner, there are several misconceptions.

For instance, salaried individuals earning more than Rs 10 lakh a year are less likely to claim exemption for house rent allowance than taxpayers in the lower salary brackets.

It is possible many of them are not aware that both HRA and home loan benefits can be claimed simultaneously, says the report. 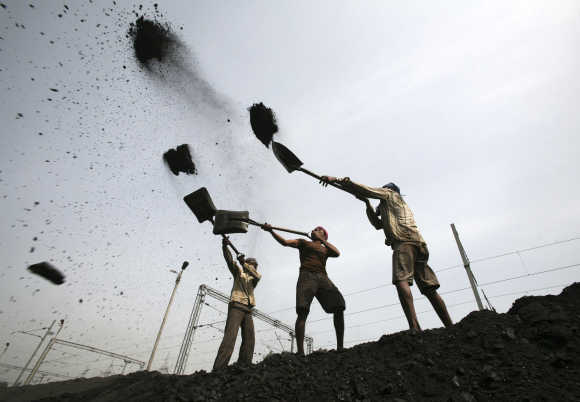 Vaibhav Sankla, director of H&R Block, a Pune-based tax consultancy firm, says: "There are certain conditions under which you can claim HRA and benefits for interest repayment on housing loan."

One, you can claim both benefits if you own a house, in your home town, and stay on rent in another city. Two, you stay in a rented accommodation and buy a house in the same city anytime in a particular financial year.

Here, you can claim HRA benefits till the time you move to your own house and interest repayment benefits from then till the end of that year. 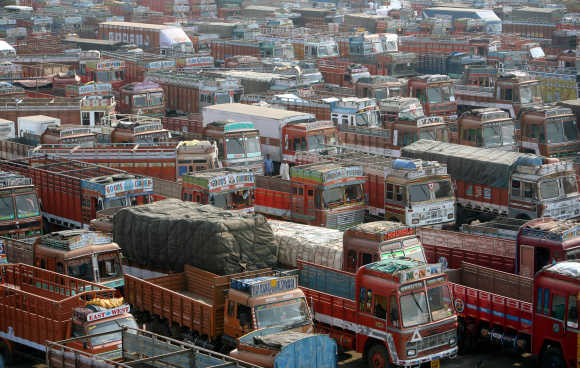 Third, if you have let out the house you bought and live in a rented place (in the same city), you can claim both benefits. In fact, you can get unlimited benefits on the interest paid.

Another myth taxpayers believe are, says Sankla, that you need a second property to get unlimited benefit on interest repayment on house loan.

Even if you have only one house and let it out, you can get unlimited benefit on interest repayment. Of course, you'll have to pay tax on rental income from the property.

Similarly, 94 per cent of employees liable to pay more than 10 per cent as tax do not report income from other sources, says the study. 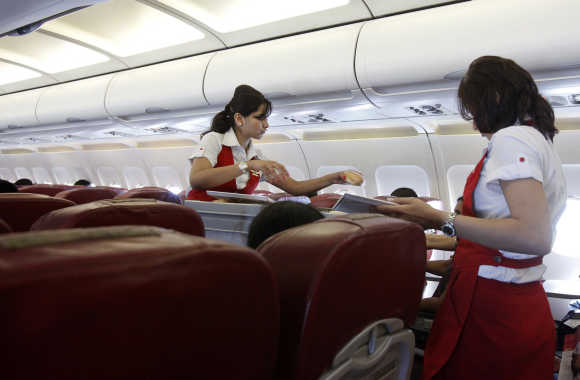 Employees usually do not disclose information on income from other sources, including interest on savings account and fixed deposits, dividends, prize money and so on, while filing income tax returns.

Pranay Bhatia, partner of Economic Law Practices says: "Many are of the view that only salary constitutes income. Hence, earnings from investments and other sources are not counted and taxed."

However, from April 1, you can claim an additional deduction of Rs 10,000 worth of interest income on savings account (banks, co-operative banks and post offices) under Section 80TTA. 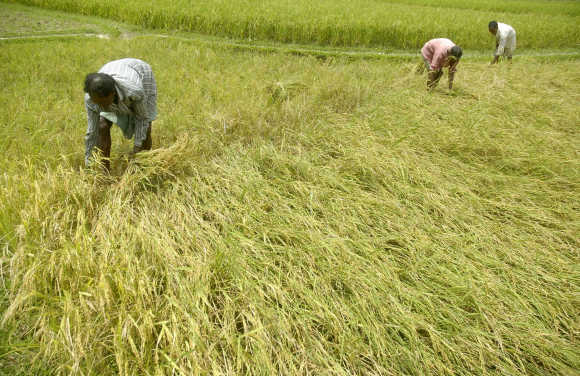 Experts say many believe they have to pay taxes on interest received on fixed deposits only on maturity. But, the tax liability on interest income is calculated on an accrual basis. So, for a three-year fixed deposit, you are liable to pay income tax annually on the interest that is credited to your fixed deposit account every year, though you do not have access to it.

Some believe if they avail tax-free medical reimbursement from their employer up to Rs 15,000 annually, they cannot claim deduction for the premium paid towards health insurance. 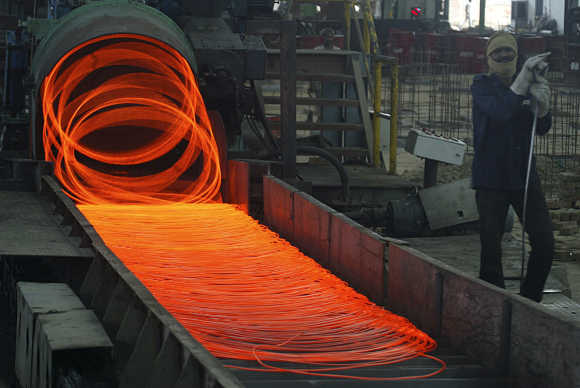 Tax-free medical reimbursement is over and above the deduction available under Section 80D for health insurance. These are covered under different sections of the Income Tax Act.

Bhatia says: "There is a belief that all donations made are completely tax-exempt, which is untrue." Deduction is available under Section 80G for donations made by individuals to certain funds, charitable institutions and so on.

There is also no restriction on the amount donated. The rate of deduction, however, is either 50 or 100 per cent, depending on the trust donated to, as donations should be made to registered institutions only. 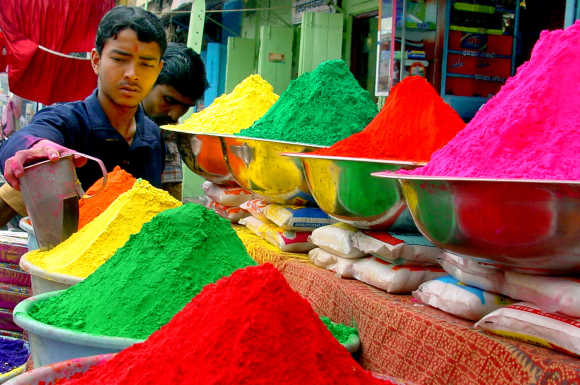 Image: A vendor sells coloured powder on the eve of Holi in Bhopal.
Photographs: Raj Patidar/Reuters

And, donations of up to 10 per cent of your total income qualify for deduction. Gifts received are not always tax-free. If received from specified relatives, you can get an exemption without any upper limit.

Any amount received as gift and from anyone is totally tax-free. Similarly with gifts received under a will or by way of an inheritance or from a registered charitable or education organisation or in contemplation of death of the donor.

Cash gifts from non-relatives are taxable in excess of Rs 50,000, annually. Non-cash gifts, including immovable property, shares and jewellery are also taxed.