The rising middle income groups of consumers in India and their spending patterns on consumption related items have resulted a faster rising imports demands of the country.

India's import trade is regulated by the office of the Director General of Foreign Trade and its regional offices functioning under the Ministry of Commerce.

Policies and procedures for import are announced by the DGFT.

Sale of foreign exchange or rupee transfer to non-resident account towards payment for import of goods into India from any foreign country, except Nepal and Bhutan, permitted under the prevailing import trade control policy may be made by authorised dealers without Reserve Bank of India's approval.

Eurobrands recently came up with a list of 7 major food items India imported in 2010. 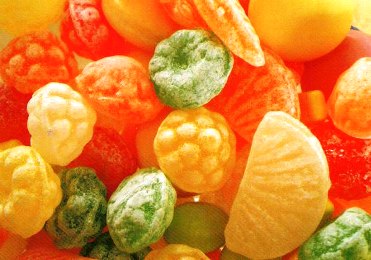 With over one billion dollars of imports are sugars and sugar confectionery.

The major supplying countries are Brazil, Thailand, Guatemala and Spain.

Guatemala is located to the south of Mexico and its main exports are coffee and sugar. 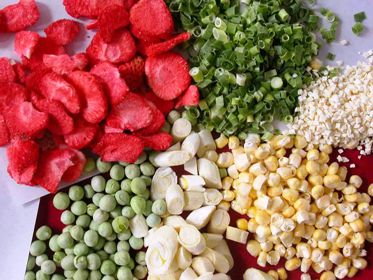 In 2010, India imported over dried vegetables worth over $800 million.

Even if India is one of the biggest fruit and vegetable producer in the world, India imported dried vegetables from Canada, USA and Australia. 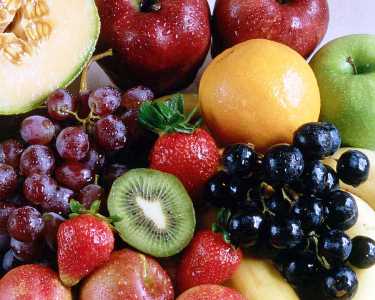 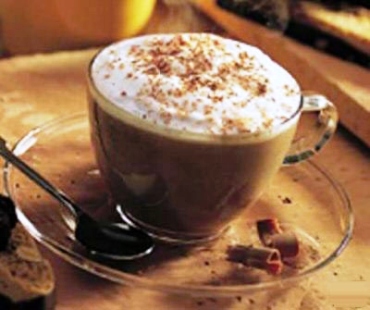 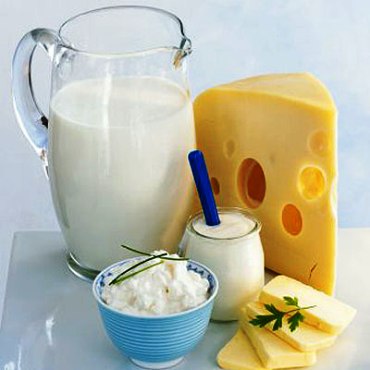 Dairy products, including eggs and honey, worth $180 million came into India mostly from Australia and New Zealand.

In spite of having largest milk production, India is a very minor player in the world market.

India was primarily an import dependent country till early 70s.

Most of the demand-supply gaps of liquid milk requirements for urban consumers were met by importing anhydrous milk fat/butter and dry milk powders.

But with the onset of Operation Flood Programme, the scenario dramatically changed and
commercial imports of dairy products came to a halt except occasional imports of very small quantities. 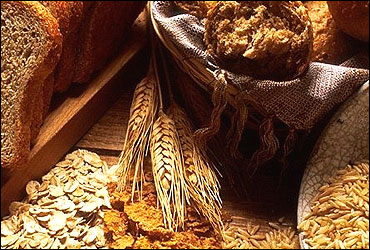 India imported cereals worth over $90 million in 2010.

The country has been facing a growing problem with food output and availability for the mass of the population since the inception of neo-liberal economic reforms in 1991.

A deep agricultural depression and rising unemployment rates resulting from 'reform' policies have made the problem especially acute over the past decade.

There has been a sharp decline in per capita grain output as well as grain consumption in the economy as a whole. 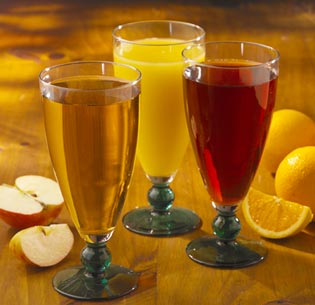 In 2010, India imported preserved fruit, vegetables and fruit juices worth over $80 million.

India is home to wide variety of fruits and vegetables holds a unique position in production figures among other countries.

Over 90 per cent of India's exports in fresh products goes to west Asia and East European markets.

However, it needs to augment its food and processing industry at a mega scale, according to an agriculture consultant.