Sign in  |  Create a Rediffmail account
Rediff.com  » Business » Re 1 for a ticket: SpiceJet saw 220,000 bookings on Tuesday 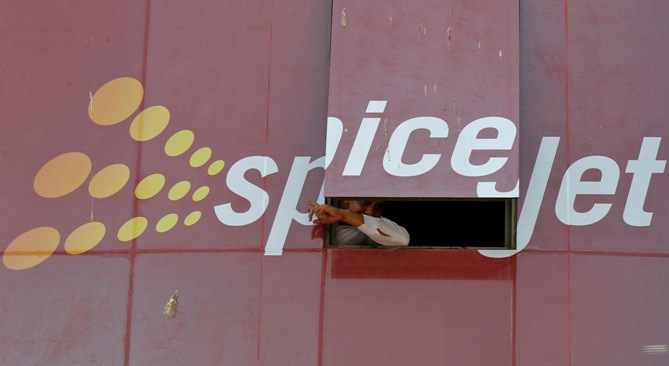 Image: A man looks out through a window with an advertisement of SpiceJet Airline, on a commercial building in Ahmedabad.
Photographs: Amit Dave/Reuters BS Reporter in Mumbai

SpiceJet claims it recorded 220,000 bookings on Tuesday, as customers lapped up tickets with a base fare of Rs 1.

On Tuesday, it had a fare of Rs 1 for one or two seats a flight, less than two per cent of its daily inventory.

“This is despite the website crashing, as visits increased 3,000 per cent; we had only expected and planned for an increase of four-five times,” Chief Operating Officer Sanjiv Kapoor wrote in an email to employees. 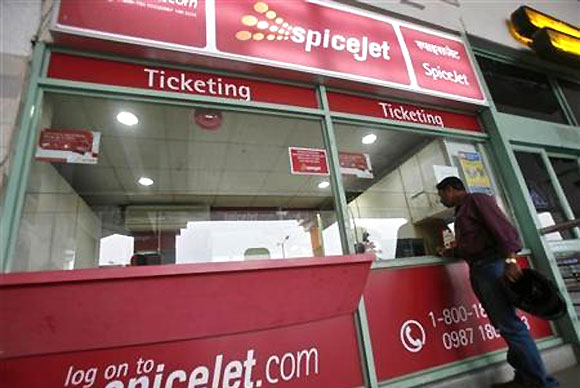 Image: A man looks out through a window with an advertisement of SpiceJet Airline, on a commercial building in Ahmedabad.
Photographs: Amit Dave/Reuters

As a single booking could include more than one seat, it is possible the airline sold at least 220,000 seats on Tuesday.

SpiceJet did not disclose how many of the bookings were for Re 1 fares.

On Tuesday, the airline launched discount fares ranging from Re 1 to Rs 1,499 but was forced to halt the scheme, after the Directorate General of Civil Aviation said the Re 1-scheme was misleading flyers. 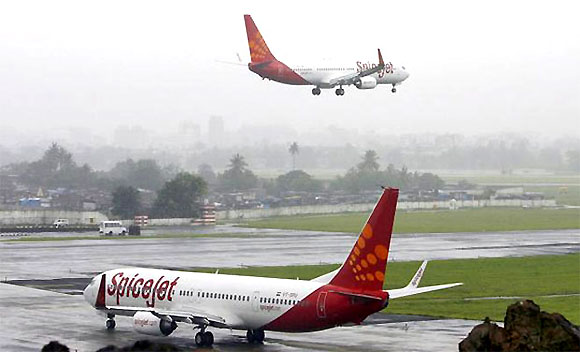 Image: Other airlines, including AirAsia and Malindo, disclose the number of free or discounted seats they offer during such sales.
Photographs: Reuters

DGCA added even as passengers were lured to the cheap tickets, they weren’t informed about the limited inventory (only two per cent of the total tickets).

Other airlines, including AirAsia and Malindo, disclose the number of free or discounted seats they offer during such sales.

During its earlier promotions, SpiceJet had announced the number of seats it was offering at a discount but Tuesday’s announcement did not have these details. 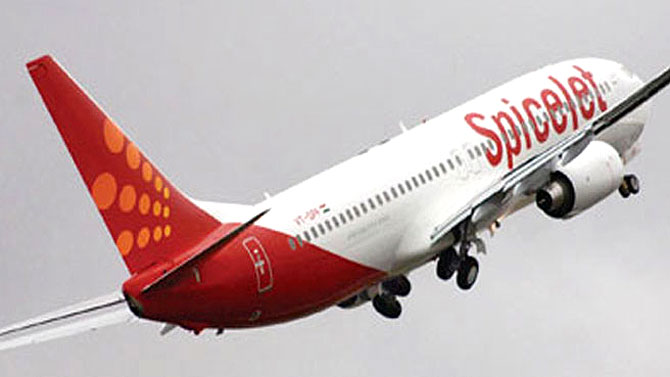 Analysts questioned whether the airline was able to record so many bookings on Tuesday, as its server had crashed and was unavailable for a large period of the afternoon.

Also, portals such as MakemyTrip, Yatra and Cleatrip had disconnected their links with SpiceJet, as their sites were recording a large number of visitors seeking SpiceJet tickets.

SpiceJet did not respond to queries.