Sign in  |  Create a Rediffmail account
Rediff.com  » Business » How not to lose money in the stock market 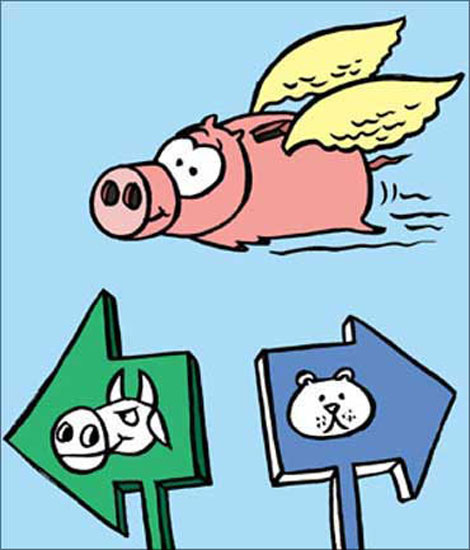 Data show that the chances of loss lessen with more time spent in the market.

The most amazing aspect of the stock market is its ability to absorb and assimilate conflicting views and allow them to persist for long. This is especially apparent if one were to ask a diverse set of participants the "right" way to invest.

The young and energetic insist that market timing is essential for satisfactory returns, while the seasoned and sedate insist that the secret lies in just giving your investments enough time.

The former advise you to buy low and sell high, and to do it as many times as possible. The latter suggest that you buy and forget, at least for some time.

For the common man, both are equally intimidating. But which of these is the "right" way of investing? Fortunately, there is an unequivocal answer.

Let's start by looking at some facts. Data from 1990 till now indicate that the probability of suffering a loss shrinks as the "time in the market" lengthens. As a corollary, the minimum return generated increases with time. 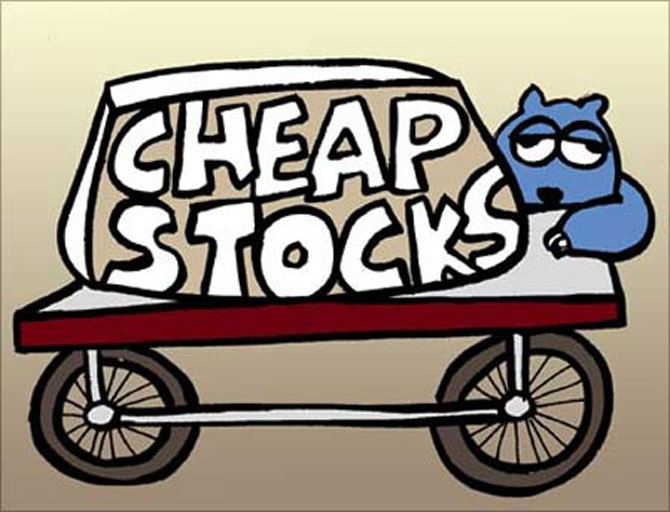 Investors who stayed in the market for 12 years or more never lost money, regardless of when they invested or moved out.

But is protecting against losses the sole aim of investing in the stock markets? What about the rewards?

Median returns generated by investments across various time periods are a good indicator of the rewards of "time in the market". Median returns are satisfactory once a threshold of five years has been crossed. As expected, the case for patient investing is a strong one.

But patience has its constraints. Though most investors invest for the long term, many do not make it there.

A 12-year journey is made up of many shorter ones, which can be seen as the financial equivalent of a roller-coaster ride. To reap rewards over the long term, one has to survive the short term. 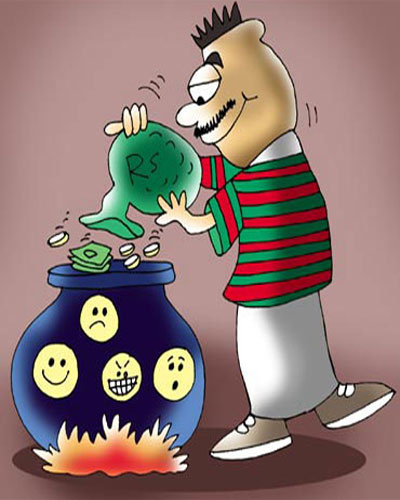 For example, investors who were unfortunate enough to invest at the peak of the 2007-2008 rally would have registered a horrific destruction of their savings in 2008 and early 2009.

Moreover, after nearly six years of being invested many are still recovering from the losses. By contrast, investments made towards the end of 2008 would have generated returns of nearly 20 per cent p.a. over the last five years.

Many of the former would have lost heart at some time or the other. Some would have quit the markets with deep losses; others chose to wait and recover their losses before leaving. Either way, few of them make it to the long term.

The latter, on the other hand, have experienced a pleasant journey. The performance of their investments has always seemed satisfactory, never giving them a reason to quit. Most of these would have stayed invested for the long term and reaped the rewards of doing so.

The difference between the two experiences is attributable solely to "market timing". 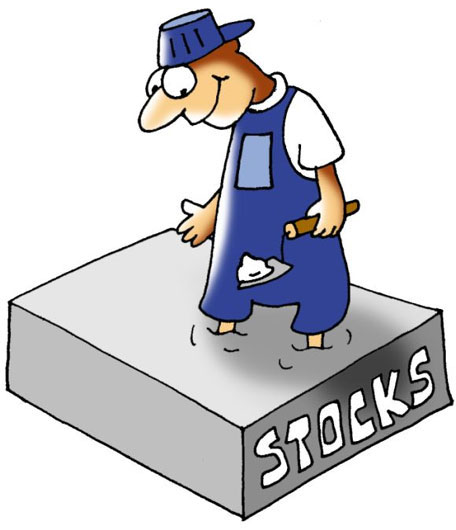 Over the years, "market timing" has become synonymous with speculation. Those who try to time the market are seen as a fickle, short-term breed that cannot be trusted to think long-term. Anecdotally, they mistake the woods for the trees.

They may do well in the short term but when it comes to the long term, they often miss the bus.

But, as in many other matters, there are two ways to time the market. The first, and most common, is tactical and technical timing.

Buy/sell decisions are based on either price movements or, in a more evolved form, on various technical parameters. Those following this method typically buy and sell with a high frequency to gain from technical moves. Consequently, they run the risk of missing out on fundamentals-driven long-term trends.

The commonly held negative perception of market timing relates to this method. 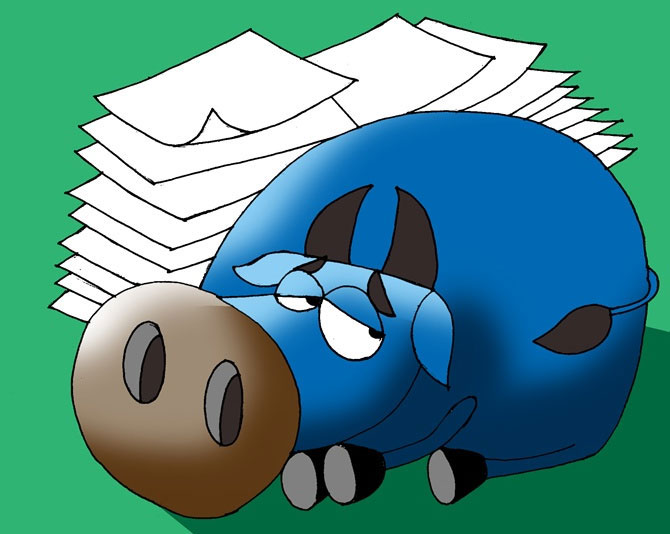 The second form of market timing is fundamental and strategic. This method is surprisingly unknown, given its ability to significantly improve returns generated by long-term investments.

Primarily used as an asset-allocation tool, fundamentals timing is extremely low frequency, with moves in and out of equity markets based on market valuation.

While there are many parameters one can use, the price-earnings (PE) ratio is often preferred. The rule here is simple, buy when the PE ratio is low and sell when it is high. The rewards of doing this systematically can be substantial.

In the context of the above example, in early 2008 the market PE ratio was more than 50 per cent higher than its long-term average, a clear indication of an extremely overheated market.

In contrast, by late 2008 the same market was trading at a PE ratio 30 per cent lower than its long-term average. The simplest of PE-based rules would have spared the former set of investors much financial stress. But, more importantly, by sparing them the pain, it would have allowed them to be invested for the longer term in order to reap the rewards. 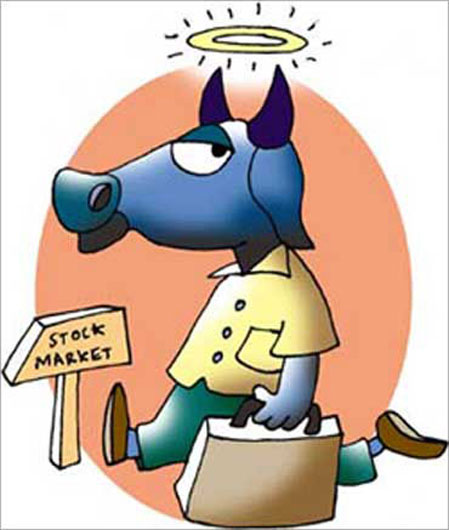 The unequivocal answer to the question, therefore, is simple. A rewarding investment experience needs both, because the ability to spend the required "time in the market" needs good "market timing".

However, while theoretically this should be enough for a successful and rewarding investment experience, in reality it needs one more element - a disciplined and systematic investment regimen.

But how does one reconcile the discipline required to invest regularly with the discretion demanded by market timing? Aren't they contradictory?

Yes, if one were to go by the conventional tools available in the marketplace. But new facilities allow investors to continue investing in a systematic and disciplined manner while allocating investments actively between equity and debt based on prevailing PE ratios. Facilities such as these combine the best of both worlds and allow a long-term investor to remain truly long-term.