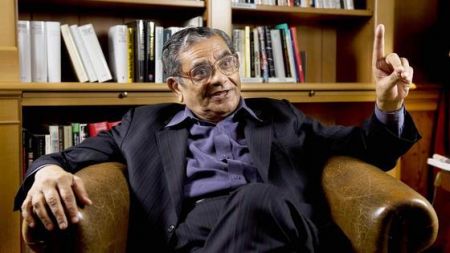 Barack Obama is the worst US president as far as outsourcing is concerned, according to international trade expert Jagdish Bhagwati.

The Columbia University professor, who is in India at the invitation of the Exim Bank to deliver the annual lecture in Mumbai on Wednesday, said on Monday he did not see any conclusion of the Doha Round of trade negotiations as "Obama is not interested in multilateral trade".

Asked if the US will relax norms for H-IB visa, he told Business Standard: "Obama is the worst president so far as deporting the largest number of people in the US history is concerned." 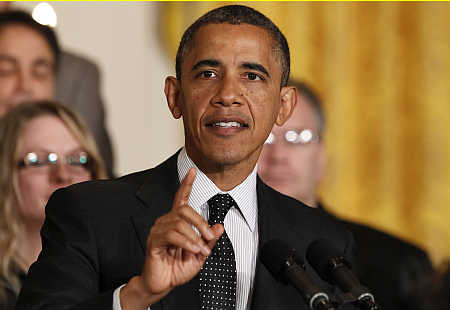 But the US president found some support from Padma Desai, Bhagwati's wife, a Columbia University professor. Delivering a lecture on the global financial crisis, she said the Obama administration would tackle the fiscal cliff issue in the US.

The possibility of the European Monetary Union collapsing is unlikely because of its fear of cascading effect on the entire continent, she added.

The US fiscal cliff refers to the effect of a number of laws which, if unchanged, could result in tax increases, spending cuts, and a corresponding reduction in the budget deficit. 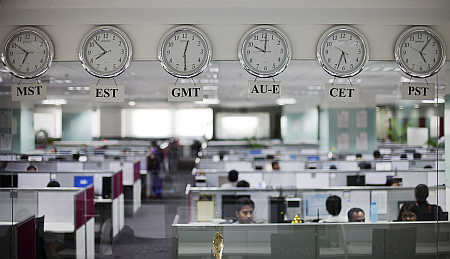 Bhagwati did not seem as optimistic about Obama. Obama's Dream Act to give children who have come with their parents work permit in the US is designed to help Hispanics and not Indians, he said.

In his election campaign, Obama had adopted hawkish postures against industries that move jobs out of America. Indian industry expressed hope that the US president would take a less aggressive stance on industry in his second stint. Bhagwati said it would be virtually impossible to revive the Doha Round of trade talks, given the opposition to the forum by the US. "The Doha Round is in intensive care and given the fact that President Obama has no interest in multi-lateral trade, it can be said to be virtually dead," said the professor of economics and law.

"A Doha agreement could have been a great advantage to developing nations. But Barack Obama has given no indication of any interest in framing multi-lateral trade agreements," Bhagwati said.

"The US would rather frame trade agreements on a bilateral level, where they can have more say in outlining the terms of a partnership. This is a real danger because it would in turn undermine rules and dispute settlements at the WTO," he said.