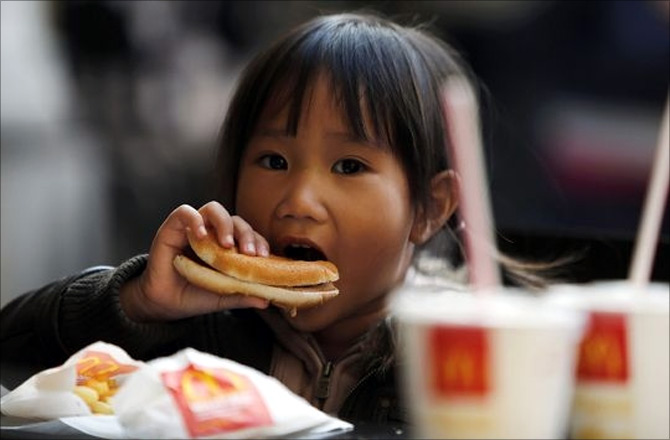 A March-end clarification by the government on a company’s ‘total share capital’, under the new Companies Act, could lead to a new twist to the tussle between McDonald’s and its Indian partner Vikram Bakshi on the issue of control over their joint venture Connaught Plaza Restaurants Pvt Ltd.

The matter pertains to whether CPRL is a subsidiary of McDonald’s India by virtue of it being the majority shareholder in the company (as is stated in the Companies Act) or a 50-50 venture between the two partners. 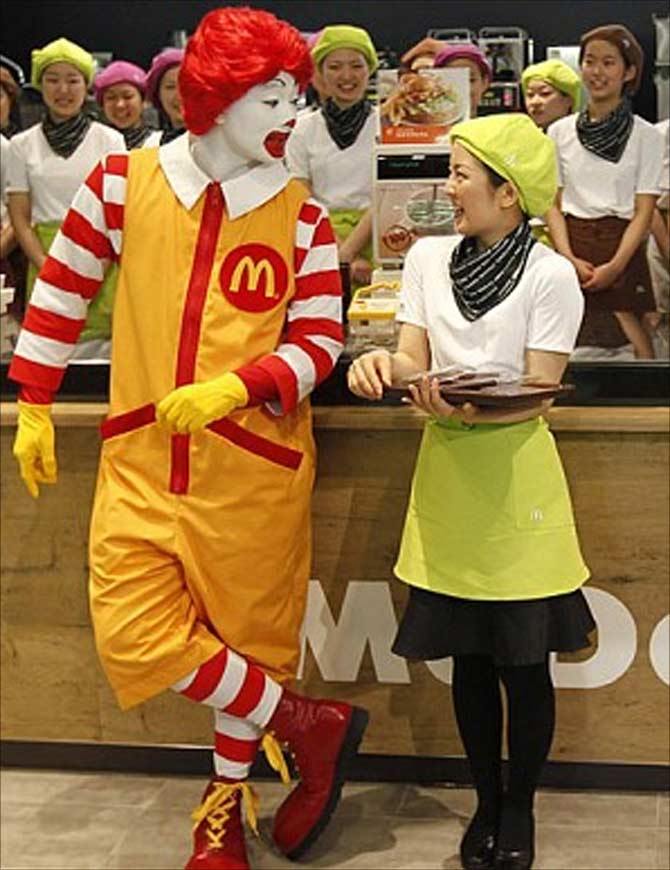 The issue is crucial, as the two are locked in a bitter dispute at the Company Law Board, as well as international arbitration, on the future of CPRL and its operations.

Based on a notification in September 2013, CPRL company secretary Devinder Jain had, in November 2013, communicated to the company under the new Act, a holding-subsidiary relationship was defined as one in which a holding company exercised or controlled more than half the ‘total share capital’, either on its own or with one or more of its subsidiary companies.

Under the previous Act, the definition of share capital was limited to equity capital; preference shares were kept out of its ambit. 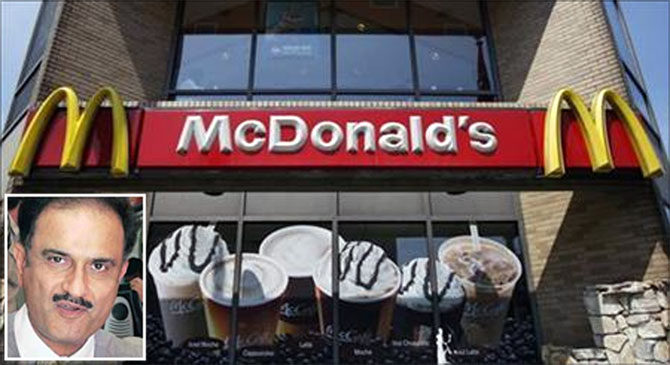 However, under the new definition, ‘preference shares’ is a part of ‘total share capital’, though the notification did not specify whether these had to be convertible or not.

Based on this new definition, Jain had, in November 2013, said CPRL was a subsidiary of McDonald’s India.

Responding to an emailed questionnaire to Jain, a McDonald’s India (north and east) spokesperson said: “We would not like to comment on internal matters of the company”.

In various submissions to courts, McDonald’s had said it had 92.95 per cent of the share capital of CRPL, while the rest was with Bakshi.

That was because McDonald’s, apart from the equity capital (in which both have put in Rs 14.5 crore or Rs 145 million), also held preference shares of Rs 177.3 crore or Rs 1.77 billion (non-convertible). 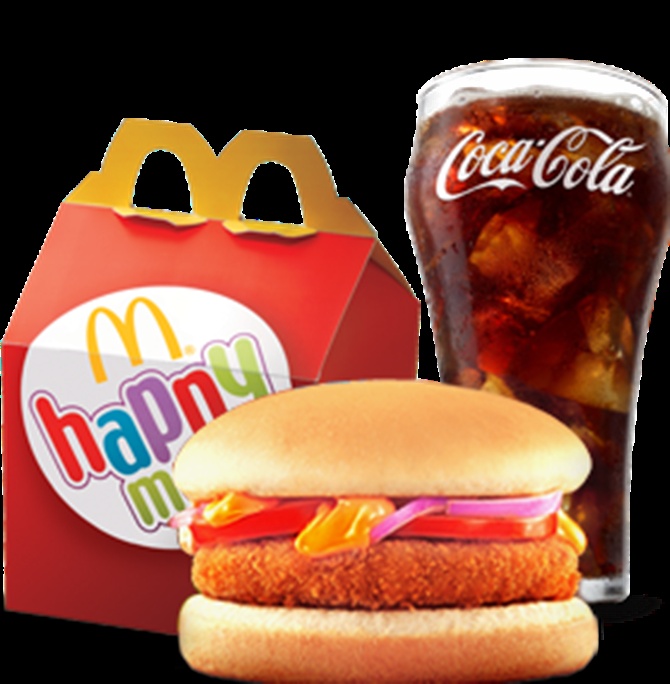 When contacted, Hary Becca, McDonald’s Corporation director (global media relations), said “We are currently engaged in litigation and have no further comment at this time.”

Bakshi has said CPRL isn’t a subsidiary, as many had suggested, arguing it was a 50-50 joint venture in which he, through his companies, owned half the share capital. Bakshi declined to comment on the issue.

Following clamour for clarity in this regard, the government had, in March-end this year, come out with a clarification under Companies (Specification of definitions details) Rules, 2014, saying only convertible preference shares would be counted for defining ‘total share capital’, effective from April 1.

In June, CPRL’s company secretary told the company’s board McDonald’s India held only non-convertible preference shares in the company, adding while considering the holding and subsidiary relationship, this wasn’t a part of the ‘total share capital’.

He said based on this, CPRL couldn’t be considered a subsidiary of McDonald’s India.