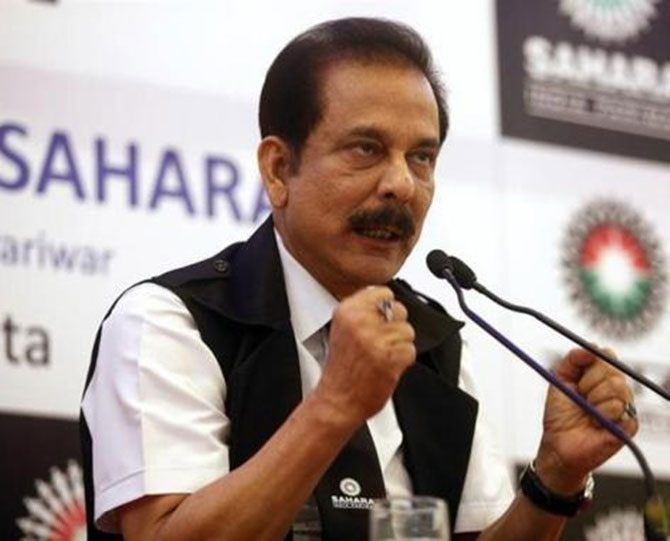 A look at the progress in many of these, however, presents a different picture.

Of the 10 projects under Sahara City Homes, at least four -- in Ahmedabad (Gujarat), Aurangabad and Pune (Maharashtra) and Bareilly (Uttar Pradesh) -- have either not taken off or are stuck.

“For the past two years, the project has not progressed.

“Now, they are asking us to take the money back or wait for another two years,” said Minal Trivedi, a property broker who invested in Sahara’s Ahmedabad project.

“I think they have already taken bookings for 30 per cent of the project but delivery is nowhere in sight,” Trivedi added. 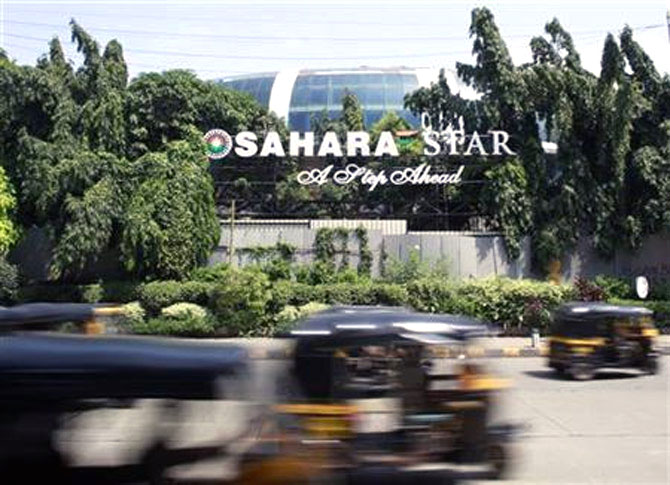 The project, on Ahmedabad’s Outer Ring Road, is spread on 104.10 acres and was planned to have about 4,000 houses.

Sahara’s 82-acre, 2,200-apartment project in Aurangabad, too, has failed to take off. Land for it was bought 10 years ago.

“We have not seen any construction on the plot,” said a local.

A mail to the Sahara group did not elicit any response.

In June 2012, Sahara Infrastructure and Housing, the  group’s  real estate arm, launched 10 townships at Shubh Aagaman, a gala event on the occasion of Sahara chief Subrata Roy’s birthday, in Lucknow. 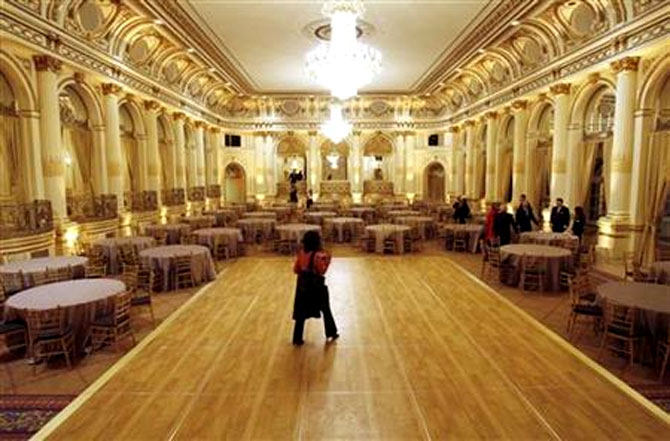 This was followed by similar events at all the 10 sites, including Pune, Aurangabad, Jodhpur, Gwalior, Bareilly and Porbandar.

During the launch, Sahara said the projects were under construction at eight of the sites. Sahara said overall, it would have 76 housing projects in 2012-13.

According to local realty consultants, Sahara’s project in Indore (Madhya Pradesh) is yet to be completed; construction work for this was begun seven-eight years ago.

“We were told possession for many apartments was yet to be given,” said a realty broker. Sahara’s Jaipur project is also believed to have been delayed by a year and a half. 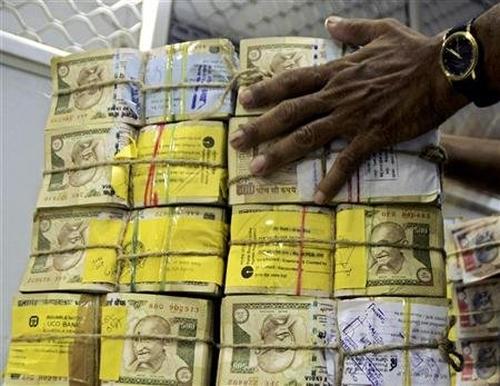 Late last year, Sahara’s real estate interests had come to the fore following a contempt case filed by the Securities and Exchange Board of India against Sahara India Real Estate and Sahara Housing Investment.

The Sebi counsel said a plot in the Versova area here was ‘disproportionately overvalued’.

Subsequently, in public notices in newspapers, Sahara said it would “submit title deeds relating to other properties of Sahara aggregating Rs 20,000 crore (Rs 200 billion), instead of debating further on the issue raised”.

Tags: Sahara , Sebi , Securities and Exchange Board of India , Versova 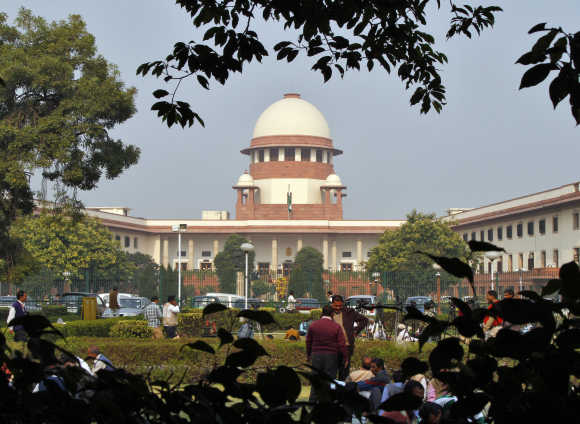 But Sebi questioned the valuation of 67 other plots of land, too, saying in some cases, land purchased in 2012-13 had been valued 16 times the purchase price.

It said Aamby Valley was under multiple litigation cases and lacked green clearances from the state pollution control board.

(With Hrishikesh Joshi in Pune & Siddharth Kalhans in Lucknow)