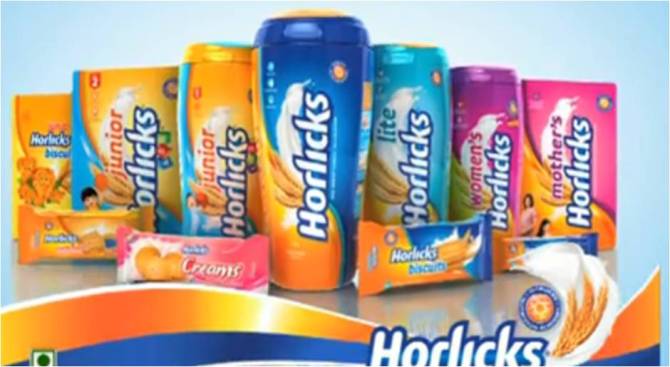 The consumer arm of British pharmaceutical major GlaxoSmithKline is relaunching its largest brand Horlicks for the third time in four years as competitive pressures as well as a slowdown in category growth compel it to look for new customers aggressively.

From 15-16 per cent a year ago, growth in the Rs 5,500-crore (Rs 55-billion) health food drink category, where Horlicks operates along with rivals such as Bournvita and Complan, has slowed to levels about 5-6 per cent now. 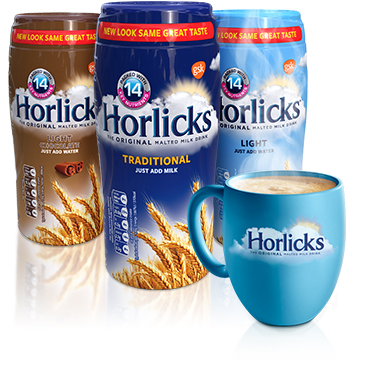 Both Bournvita and Complan have in the last few years upped the ante in the health food drink category with the introduction of new flavours and variants backed by aggressive marketing and distribution.

This comes as health consciousness among consumers in general has grown in India.

Brands such as Horlicks, for instance, have variants targeting both children and adults in its portfolio.

AIterations targeting adults such as Women's Horlicks and Mother's Horlicks were introduced in the last few years as the company realised it could take the product to target groups beyond its core constituent of kids. 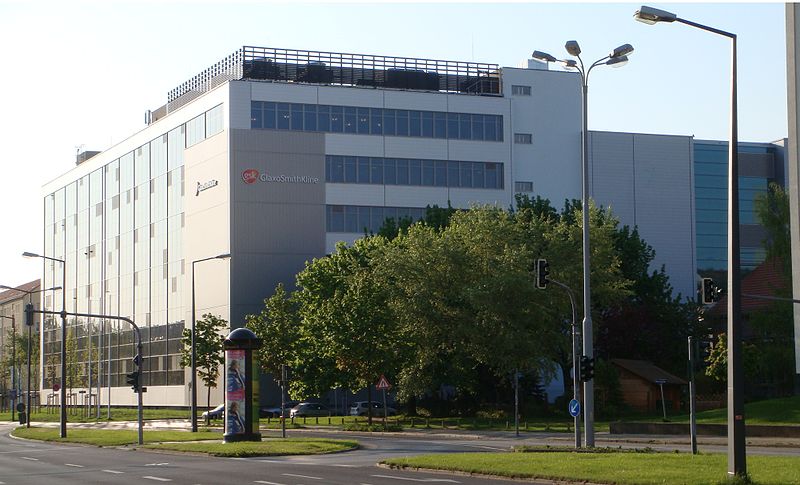 The current restage, however, says Jayant Singh, executive vice-president, marketing, GlaxoSmithKline Consumer Healthcare, will kick off with the malt or base variant of Horlicks, which is targeted at children between five and 12 years.

This is the most important of Horlicks' variants contributing 60 per cent to its overall revenues.

“Extensions such as Women's Horlicks, Mother's Horlicks, Junior Horlicks and Horlicks Lite will be relaunched over the course of the next six to eight months.

“It was important we begin with the core product, which is the base variant,” Singh says. 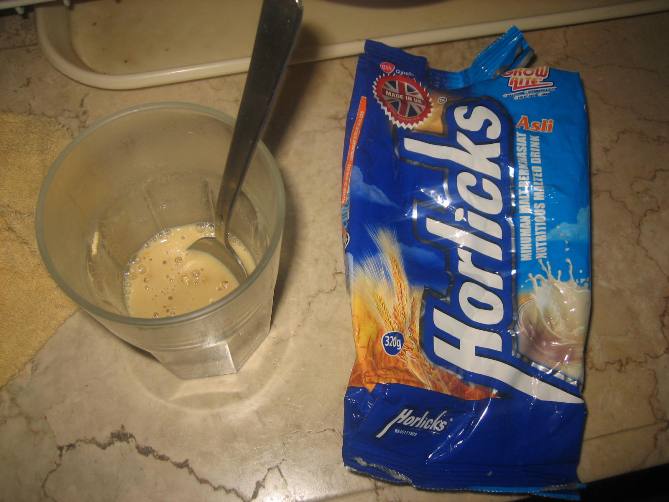 The relaunch will see the base variant available in new packaging with a new proposition which will emphasize the need to consume Horlicks everyday rather than three times a week as is the trend now.

“There are two ways one can grow the category: Either you improve width or depth of consumption.

“We are trying to improve depth of consumption,” Singh says.

The new ad campaign involving television, digital and on-ground activities will be rolled out in phases.

It will first be launched in the south and east in a week's time, followed by north and west, Singh says. 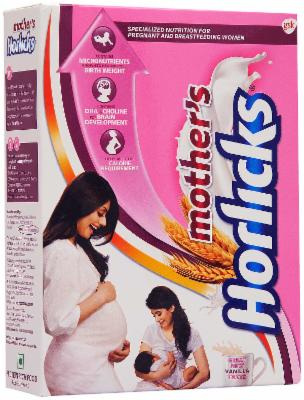 Besides, the relaunch will see the base variant available in an instant format implying that the product will now dissolve quickly in milk, both hot and cold.

“This is the first time in 100 years of the existence of the brand that it is becoming instant.

“Typically, consumers of Horlicks have to stir the product when added to milk to help it dissolve. This will no longer be required,” Singh says.

Interestingly, in its previous two attempts at restaging the product, GSK Consumer had attempted to make similar big leaps in positioning, first relaunching  Horlicks as a wholesome food & beverage product in 2010 coinciding with its extension into biscuits and cereal bars (noodles were launched in 2009 and oats in 2011 under Horlicks). 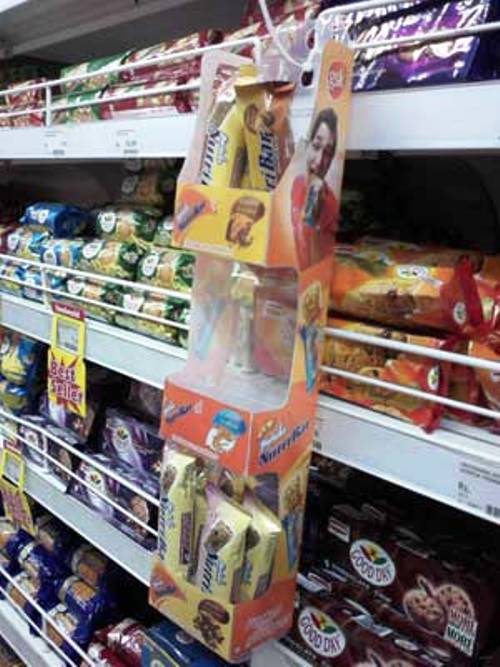 While in 2012, Horlicks was positioned as a drink fortified with 26 vital nutrients that aided the five important signs of growth including more bone area, more muscles, better concentration, more active nutrients and healthier blood.

This shift marked its departure from the earlier popular tagline -- Taller Stronger Sharper.

Singh says that Horlicks' food extensions will also shift to the new packaging in the next few months to ensure that all sub-brands and products have a uniform structure and graphics.

“Biscuits and oats contribute about 6-7 per cent to Horlicks' overall revenues.

“They are small at the moment, but they will grow over time,” he says. 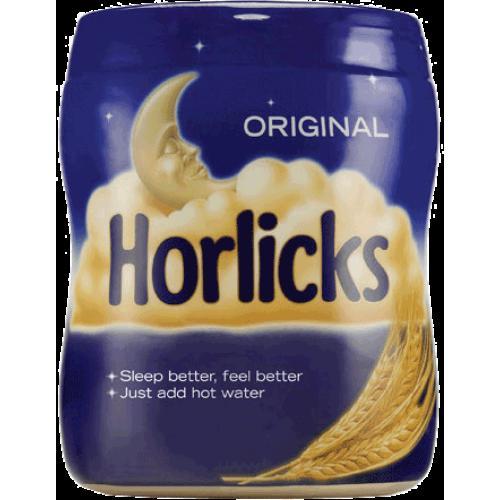 Incidentally, GSK Consumer discontinued cereal bars a year or two after launch, while the focus on Foodles was brought down owing to a mixed response to the product in the marketplace.

Currently, GSK has a multigrain variant of Foodles on shop shelves.

Will the new makeover work?

While brand experts say frequent changes may not augur too well for a product, Singh argues that the three relaunches have not been out of context at all.

“At every stage we have attempted to convey something  important, which was part of its evolutionary cycle,” he says.

Says Santosh Desai, MD & CEO, Future Brands, “There are very few variables in a category such as health food drinks. 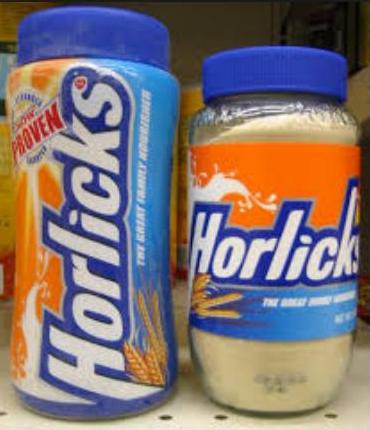 “Finding a new way to essentially say the same story, which is about performance, achievement or addressing the mother and child, has been a challenge for most brands in this category.

Most of them are trying to do something with their communication.

Bournvita, for instance, has attempted to address this challenge by moving away from the familiar terrain of scientific studies and product benefits into a more emotional plane of hardwork, dedication where the drink acts as an able supporter.

Horlicks' acid test will begin once the new ad campaign goes on air, say brand experts, which the company says it is geared for.