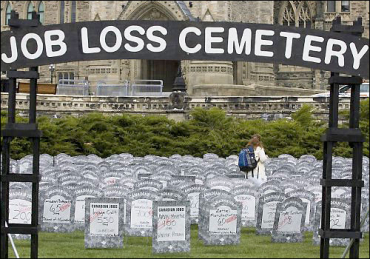 Image: Companies in India are finding it difficult to fill vacant posts.

With global companies, such as Cisco, Pfizer and Boeing, announcing massive jobs cuts, it seems the world's economy is headed south.

In an effort to improve their balance sheets, many of the major multinationals have started to lay-off employees, which suggest that they do not expect future demand to justify the head count.

Meanwhile, in a reversal of roles, companies in India instead of planning job cuts are finding it difficult to fill the vacant posts.

Nearly all the big corporations operating in India say they are looking at hiring people and not firing them.

Let us have a look at companies that have recently announced huge lay-offs. 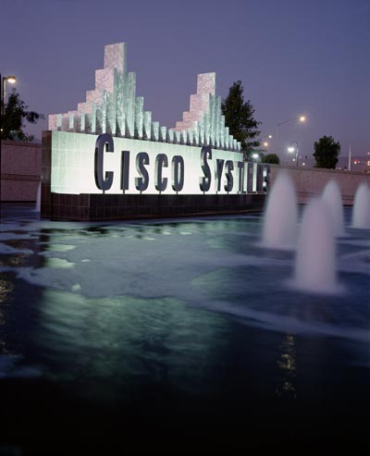 Networking technologies major Cisco plans to slash 6,500 jobs, about nine per cent of its global workforce, as part of an operational revamp to boost profitability.

The workforce reduction is a part of the company's strategic goal to bring down annual operating expenses by $1 billion. 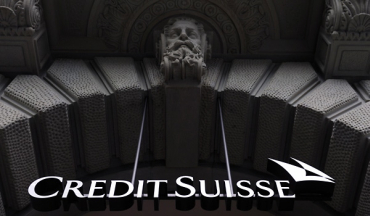 Swiss banking major Credit Suisse, which has posted over 50 per cent decline in quarterly profit, is all set to axe about 2,000 jobs worldwide, as part of aggressive cost-cutting measures.

The Swiss group said it would trim about four per cent of its global workforce while announcing a steep decline in profit at 768 million Swiss francs for three months ended June.

In a statement, Credit Suisse said it is aiming cost savings of 1 billion Swiss francs.

Credit Suisse has around 50,700 employees worldwide and 4 per cent would account for about 2,000 people. 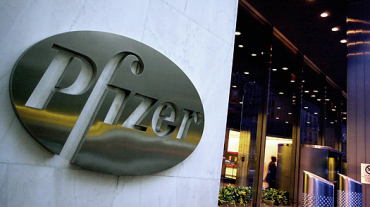 Drugmaker Pfizer has said it is to cut 6,000 jobs worldwide - almost a fifth of its workforce - over the next five years as part of a major restructuring. It will close eight plants and scale back operations at six other factories. The changes follow Pfizer's purchase of rival Wyeth in 2010.

Pfizer said the move had been made in reaction to the fast-changing and competitive environment in which it operates.

The firm has 78 manufacturing sites and employs about 33,000 people worldwide. 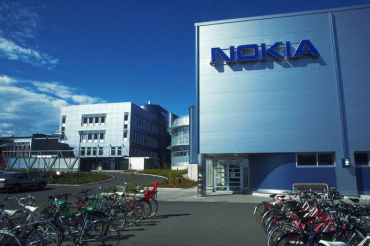 World's largest cell phone maker Nokia has said up to 300 jobs would be cut in India by end of 2012, as the company embarks on restructuring that would affect 7,000 employees worldwide.

As part of the latest revamp, the Finnish entity would be laying off 4,000 people globally, while 3,000 jobs would be moved to the United States major Accenture that would take care of Nokia's Symbian software activities. 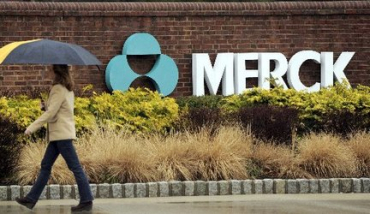 In an effort to further slim its budgetary waistline, Merck & Co, though having reported a seven per cent raise in sales during Q2, has announced plans to cut up to 13,000 jobs by the end of 2015, with up to 40 per cent of reductions scheduled to occur in the US.

These cuts are in addition to the 17,000 staff that had already been let go as a result of prior cost-cutting measures.

The company disclosed that this new round of layoffs will save an additional $1.3 billion to $1.5 billion annually, on top of the expected $3.5 billion in annual savings expected by the end of 2012, which will aid financial pressures that have come into play due to generic competition, among other factors.

The US aerospace giant Boeing has said it will reduce its workforce by about 1,100 employees through the end of 2012, as it scale back the production of a military transport aircraft.

The company said it plans to scale down annual production of its C-17 military transport aircraft to 10 per year from the scheduled 13 to be delivered in 2011.

The US-based company said that most of the workforce reductions are expected to impact workers at the programme's final-assembly site in the United States. 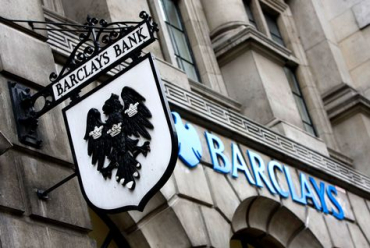 Barclays Plc, Britain's second-largest bank by assets, said it's eliminating about 3,000 jobs this year as second-quarter investment banking profit fell by more than a quarter.

The bank has already cut 1,400 of the positions this year, Chief Executive Officer Robert Diamond, 60, told reporters after Barclays Capital reported a 27 per cent decline in pre-tax profit to $2.31 billion in the three months to June 30.

The total reduction in employee numbers in 2011 will be of the "magnitude" of 3,000, Diamond said. 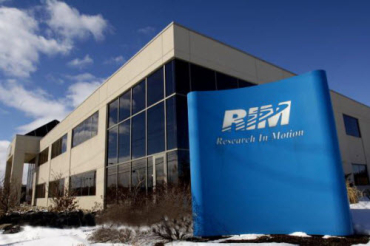 The embattled Waterloo, Ontario-based smart phone manufacturer - Research in Motion plans to lay off 2,000 employees globally across all functions.

Costs of the layoff, which will reduce RIM's overall workforce to 17,000, were not included in RIM's second quarter outlook and will be communicated when the company releases its Q2 results on September 15.

RIM has been struggling to contain costs and hold market share in the increasingly competitive smart phone space, where competition from Apple's iPhone and handsets based on Google's Android operating system has challenged RIM's one-time dominance.

The cuts amount to a 10 per cent reduction in RIM's workforce. 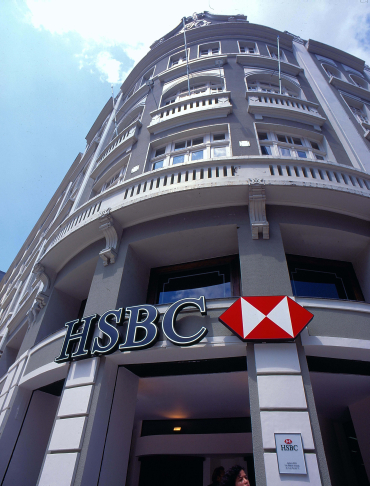 HSBC Holdings plans to slash around 30,000 jobs to cut costs and revamp its business.

Around 25,000 jobs will be cut between now and 2013. Five thousand jobs are already under the axe in the United States, the United Kingdom, France, Latin America and Middle East.

India, however, has been left out of this purview of job cuts.

The bank plans to shave up to $3.5 billion from its annual cost base by 2013, exit retail banking in some countries and tap a growing base of wealthy consumers in target markets. 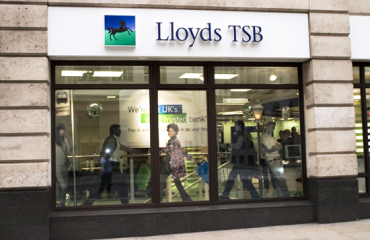 Lloyds said that it will cut 15,000 jobs, simplify its business and focus on four key United Kingdom units as it seeks to cut annual costs by pound 1.5 billion within three years.

The bank said its focus will be on reduction in middle management and internal redeployment rather than redundancy. 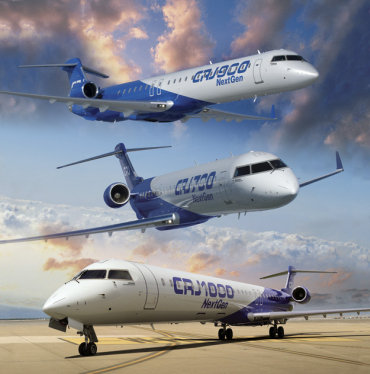 Bombardier has decided to cut just over 1,400 jobs at Litchurch Lane, although the debate has been complicated by claims that the company was planning some reductions in any case.

The company plans to cuts actually announced also envisage the loss of more than 400 permanent staff, whose skills may now be lost to the rail engineering industry.