AirAsia Group Chief Executive Tony Fernandes has accused rival IndiGo of hindering the launch of his airline’s services in India.

“Whatever IndiGo tries to do to stop us, it just makes us stronger and smarter. Well done.”

Fernandes had blamed Indian domestic carriers for preventing AirAsia’s India launch earlier, too, but this was the first time he named an airline.

He did not mention why he had chosen to attack IndiGo. 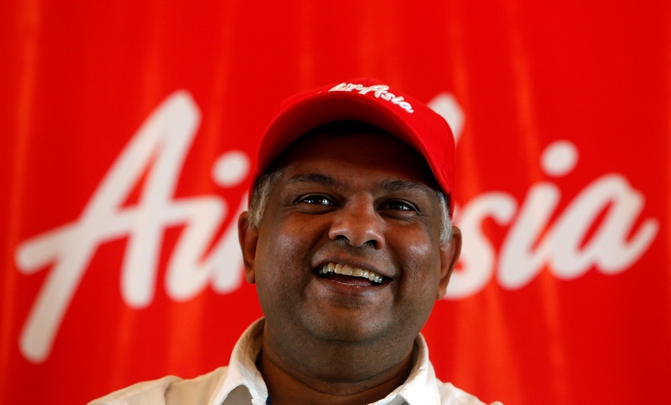 A spokesperson for IndiGo did not respond to Business Standard’s emailed query on the tweet.

In March, Fernandes had targeted the domestic airlines but refrained from taking names.

“The entire aviation industry has tried to block us.

“We have not experienced this (opposition) in any other country,” he had said, adding he had not tried to stop rival Malindo Air from starting services in Malaysia.

“Many people do not want us to start, which means we must be quite good,” he had quipped in a television interview that month. 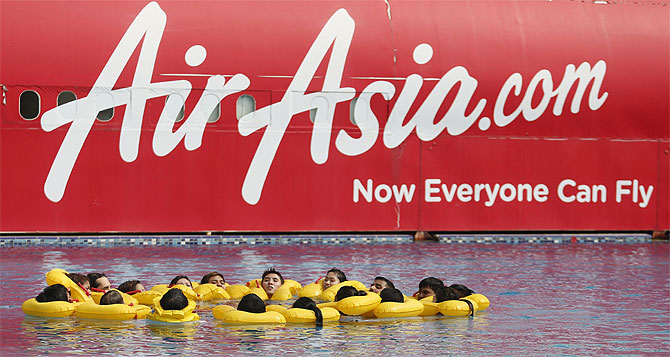 His comments had come after the Federation of Indian Airlines had written to the civil aviation minister requesting that the grant of permissions to the proposed budget carrier be put on hold.

In a letter dated February 11, FIA had, on behalf of Jet Airways, JetLite, and SpiceJet, objected to the grant of air operator’s permit to AirAsia India.

It had said FDI was allowed in this sector to primarily help the existing airlines, which were facing serious financial crises.

It was not meant for new ventures, which would only add to competition and deepen losses. 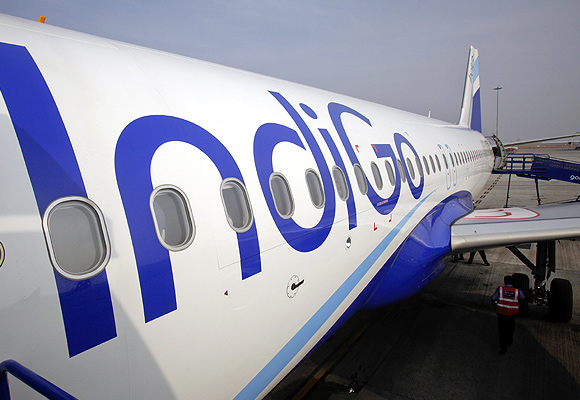 IndiGo, which had earlier rescued itself from joining the other players, also decided to send a letter on February 17, raising objections to grant of permit to AirAsia.

In January, FIA had also written to aviation secretary Ashok Lavasa against abolition of the 5-20 rule (which allows domestic airlines to fly on international routes after completing five years of operation and having a fleet of five aircraft).

“Considering that all airlines have in the process of fulfilling their obligation incurred substantial losses through domestic operations, it would be unacceptable for the government to now consider revising the policy by removing the 5-20 rule and benefit the international airlines’ joint ventures under consideration and approval.” 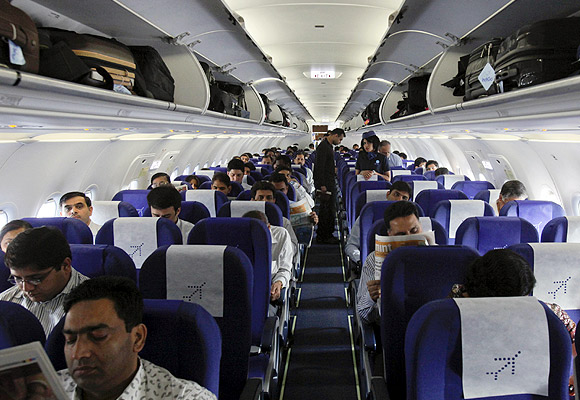 IndiGo, with a market share of 30 per cent, is the largest domestic airline. It is also the fastest-growing carrier and plans to induct nine Airbus A320s to its existing fleet of 78 aircraft this year.

However it is only a conditional approval and the launch of service is subject to the Delhi High Court’s order in plea filed by Bharatiya Janata Party leader Subramanian Swamy and Federation of Indian Airlines.