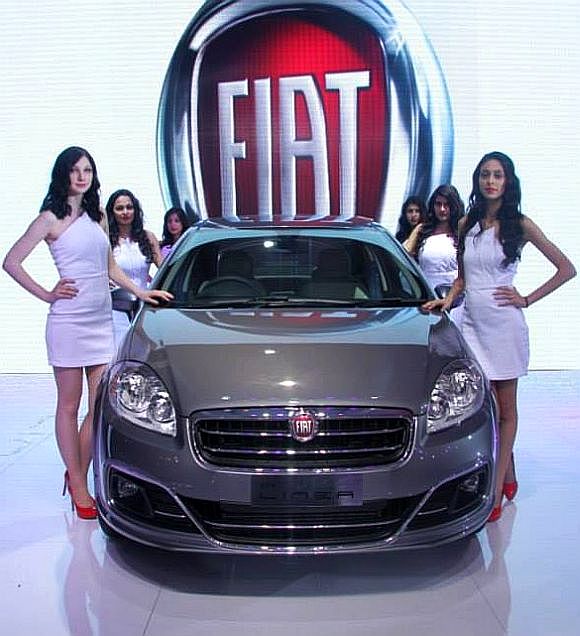 Prices of automobiles, including cars, sports utility vehicles and two-wheelers, are set to come down with Finance Minister P Chidambaram today announcing a reduction in excise duty in the interim Budget.

"To give relief to the automobile industry, which is registering unprecedented negative growth, I propose to reduce excise duty," Chidambaram said.

Excise duty for small cars, scooters, motorcycles and commercial vehicles will come down to 8 per cent from 12 per cent earlier. 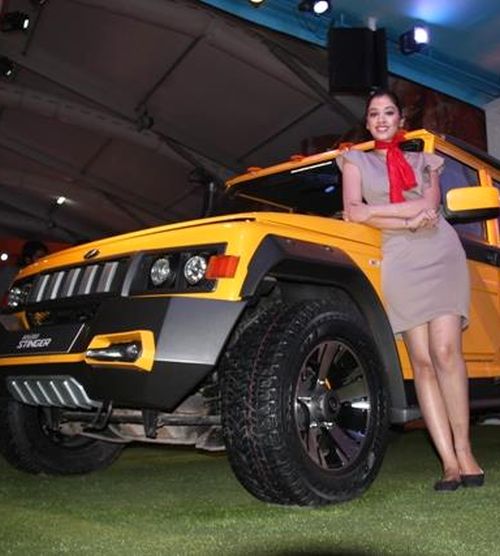 SUVs will attract excise duty of 24 per cent as against 30 per cent earlier.

Excise duty on large cars will now be 24 per cent compared with 27 per cent earlier, while the duty on mid-sized cars will go down to 20 per cent from 24 per cent previously. 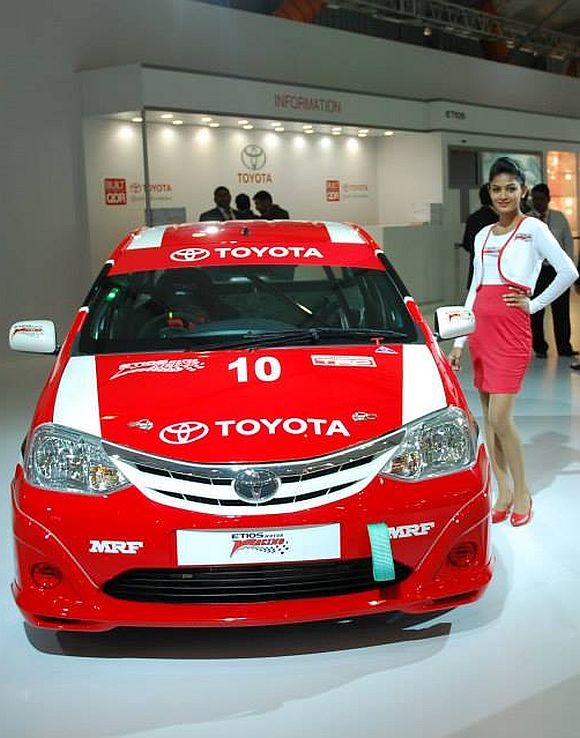 Annual car sales in India declined for the first time in 11 years in 2013, posting a 9.59 per cent dip, as the auto industry reeled under a prolonged demand slump due to the economic slowdown.

According to the Society of Indian Automobile Manufacturers, domestic car sales last year fell to 18,07,011 units from 19,98,703 units in the previous year.

The slump in sales continued in January as car sales fell for the fourth straight month with a decline of 7.59 per cent to 1,60,289 units from a year earlier.