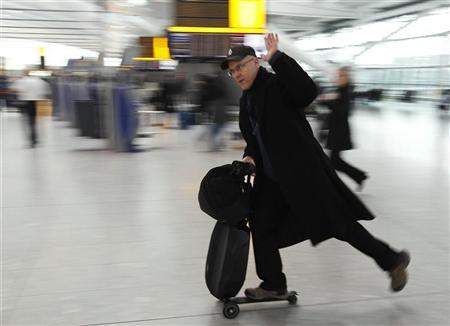 Air India's low service standards are so legendary that no one will be surprised to discover that first-class passengers have complained about its cabin crew. But the circular that the airline's management has sent to its staff is instructive for more than one reason.

It abjures cabin crew not to consume passenger's meals, eat in front of passengers or laugh and joke loudly among themselves in the aisles.

This, again, is likely to invoke amusement rather than surprise; little, after all, can be expected from employees of a government-owned institution where jobs enjoy cast-iron protection. 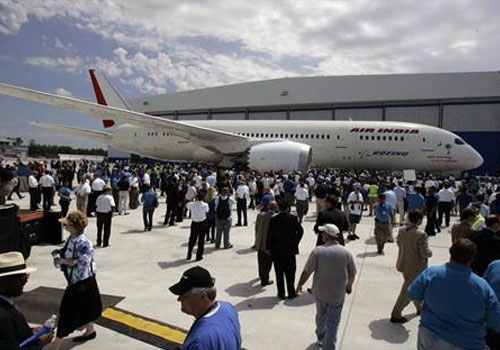 The fact that the management has chosen this moment to issue instructions on etiquette or lack thereof for behaviour that has been par for the course in Air India's inflight service for ages stems from a purely commercial consideration.

Eight 256-seater Dreamliners, at $110 million or about Rs 585 crore (Rs 5.85 billion) each, were recently pressed into service and the need to fill seats in a competitive environment demands some modicum of professional service to match the high standards set by private airlines.

Air India, after all, has huge accumulated losses of Rs 20,000 crore (Rs 200 billion) that its cash-strapped shareholder is in no position to cover. 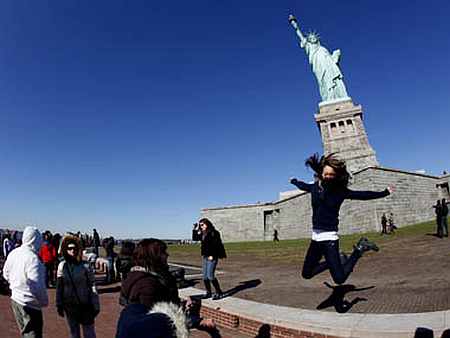 But there's a larger takeaway from the circular. Air India is the country's flag carrier, so the behaviour of its staff should reflect the country's image. In a perverse way, it does.

Rich or poor, unsophisticated or well-heeled, most Indians have little compunction about observing the conventions or rules of public behaviour.

Loud conversations on mobile phones in lounges, aircraft, movie theatres and concert halls have become so common as to no longer invite comment, as have jumping queues, jay-walking, littering and spitting, burping and urinating in public. 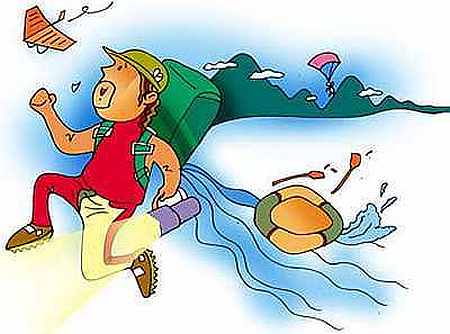 All of this quite overwhelms the more attractive elements of grace and hospitality in Indian culture.

Collective bad manners counted for less as long as the Indian economy remained more or less closed to the world.

Now, not only is India a significant player in the global economy, the fruits of economic liberalisation can be seen in the increasing numbers of wealthy Indians travelling overseas for work and vacations. 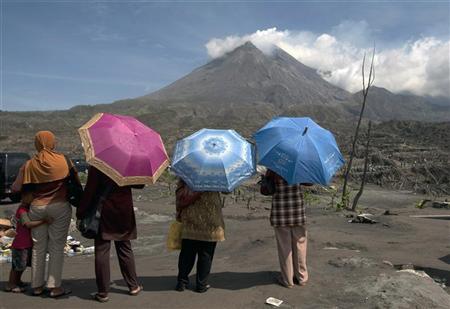 This would be an encouraging development were it not for the cringe-inducing global reputation that travelling Indians have acquired for boorish behaviour that distorts India's image.

This is partly reflected in the advice dished out by the growing numbers of business etiquette courses and books in recent years.

They contain not just the standard information on the sensibilities of other nationalities or how to wield knives and forks, but also such advice as not blowing your nose in the napkin, talking with food in the mouth or gargling with water from the water glass. 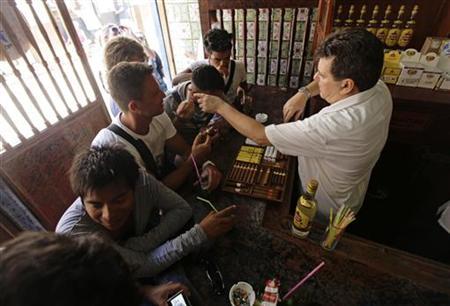 Some books also offer tips on basic elevator etiquette and acceptable postures when seated. Perhaps nothing underlines the Ugly Indian image better than Dos and Don'ts listed by a recently launched series of customised travel guides by Lonely Planet for the Indian traveller.

It advises, among other things, Indian tourists not to jump queues, talk loudly inside museums and to instruct their children not to do so, to say "please" and "thank you" and not to bargain in department stores.

If all of this says much about Indian manners, it also provides a good argument for greater liberalisation, so that exposure to global cultures and etiquette makes India a better-behaved nation.