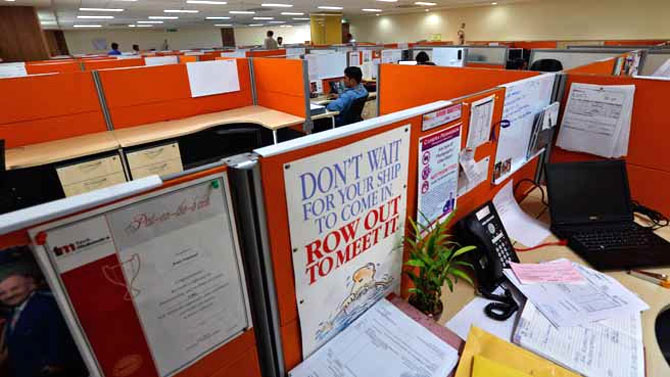 Indian employees are the most committed to their employers compared to their counterparts in other countries, according to a new survey. The Kelly Global Workforce Index survey “Employee Engagement and Retention” says as much as 50 per cent of Indian employees are totally committed. The survey added that India has, at 33 per cent, one of the lowest rates of job-change in the world.

Apart from India, the highest levels of employee commitment were found in Indonesia (43 per cent) and Malaysia (34 per cent). The lowest are in Hong Kong (15 per cent), Thailand (20 per cent) and Singapore (22 per cent).

The survey noted the key factor influencing job choice across all generations is personal fulfilment (work-life balance), nominated by 38 per cent globally.

Another key factor is personal growth, at 29 per cent globally, but the data suggested this factor might be less important as people progress through their careers. 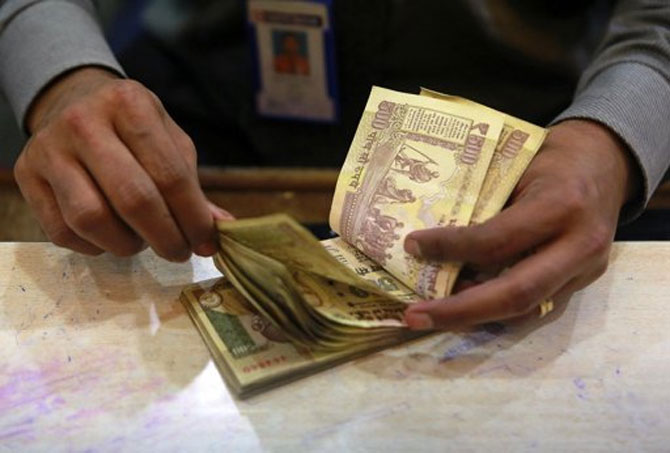 Compensation, which is often perceived as the single-most important reason for choosing an employer, ranks the third-most important at 26 per cent globally.

Further, approximately half of the global respondents (52 per cent) said they are either happy or very happy in their jobs. The result in 2013 is a little changed from the figure in 2012.

Those in APAC are consistently more content in their positions, with 63 per cent either happy or very happy, significantly higher than in the Americas (53 per cent) and EMEA (Europe and the Middle East and Africa) at 46 per cent.

“The way people feel about their work, view their work, and the manner in which they select certain jobs play an important part in the way workforce are developed and managed. There is a big challenge for employers in managing the on-boarding of new recruits so that they are productive and integrated well into the organisation.

Simply changing jobs does not make for contented employees, and a big factor is the way managers and supervisors handle the transition,” said Kamal Karanth, managing director of Kelly Services India. 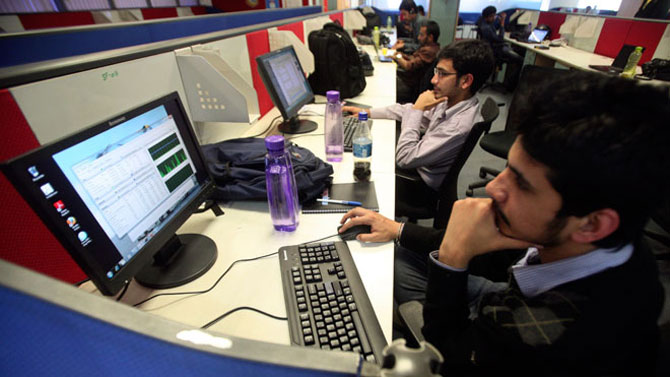 In order to gain some experience in a particular field, staying at a position within a company is vital. The survey observed that the lowest rates of job-change were in India (33 per cent), South Africa (21 per cent), Puerto Rico (30 per cent) and Indonesia (31 per cent).

Employees consider many factors before deciding on the right job. The survey said that the prime consideration is location, cited by 54 per cent globally. A close second is ‘corporate brand and reputation’, nominated by 53 per cent. Other elements include employers’ business performance, culture, and benefits.

Individuals who are constantly looking for a job-switch are required to keep a constant eye on the job market. Globally, more than one-quarter (29 per cent) of job seekers look once or twice a week, and over one-third (34 per cent) look for a new opportunity on a daily basis. The most active job-scanners are in EMEA (59 per cent) followed by APAC (57 per cent).

Karanth explained that many workers have experienced a significant shift in their attachment and tenure of service with employers in the wake of the global financial crisis, and this phenomenon is still shaping the employment relationship.

“It is imperative to look back and understand the root cause and work toward better employee retention strategies that help in employee work stability,” he said. The Kelly Global Workforce Index (KGWI) is an annual global survey revealing opinions about work and the workplace.

Approximately, 122,000 people across the Americas, EMEA and APAC regions responded to the survey.

This survey was conducted online by RDA Group on behalf of Kelly Services.