Sign in  |  Create a Rediffmail account
Rediff.com  » Business » Why bankruptcy suicides are on the rise in Mumbai, Hyderabad 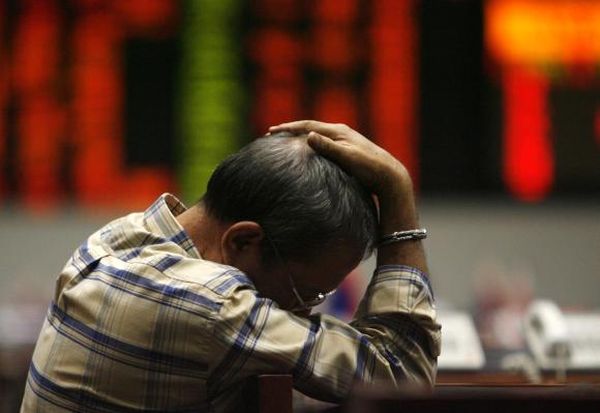 The chances of a person being shot to death in India are less than half the chances of him/her committing suicide due to financial distress.

According to an analysis of data from the National Crime Records Bureau (NCRB), last year, 1,203 people died on account of firearms in India, translating into three such deaths a day.

In the case of suicides on account of bankruptcy and changes in economic status, the number stood at 2,678, or seven a day.

The number of suicides due to bankruptcy rose 13.6 per cent compared to 2012, when 2,357 such cases were reported. The share of such suicides to overall suicides, however, remained constant — two out of every 100 suicides were on account of financial distress, the same as in the previous year. 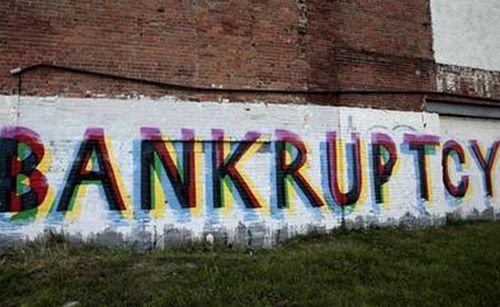 Image: The word 'Bankruptcy' is seen painted on the side of a vacant building by street artists as a statement on the financial affairs of the city on Grand River Avenue in Detroit, Michigan July 26, 2013.
Photographs: Reuters

Two states accounted for about 60 per cent of bankruptcy-related deaths in 2013.

The highest number of such cases was reported in Andhra Pradesh (1,044).

This is primarily said to be due to the fact that the region has been in a state of flux on account of political turmoil over the creation of the new state of Seemandhra. Second in the list was Maharashtra (619).

Large cities accounted for 388 of the suicides due to bankruptcy. At 39, Mumbai accounted for the highest number of such cases. Next on the list were Vijayawada (33) and Hyderabad (29).

Dr Harish Shetty, social psychiatrist at L H Hiranandani Hospital, said financial distress had emerged as a major cause of such incidents on account of a breakdown in support structures, as families shrunk.

“The first peak of such suicides was during the Harshad Mehta scam. People could not deal with their losses in the share market. We saw it again during the time of Ketan Parekh and then with the rise of globalisation. In recent times, inflation has been high; jobs have been unstable and EMIs (equated monthly instalments or loan payments) have been difficult to deal with for many people,” he said. 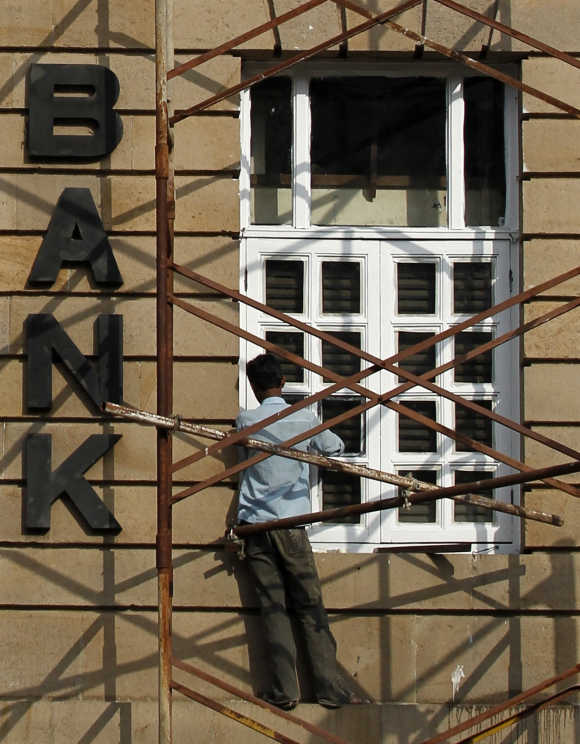 Image: According to the analysis, when faced with bankruptcy, men were more likely to kill themselves than women.
Photographs: Danish Siddiqui/Reuters

According to the analysis, when faced with bankruptcy, men were more likely to kill themselves than women — 2,361 of those who committed suicides under such circumstances were males.

At 38 per cent, self-employed people account for the largest proportion of all suicide victims. 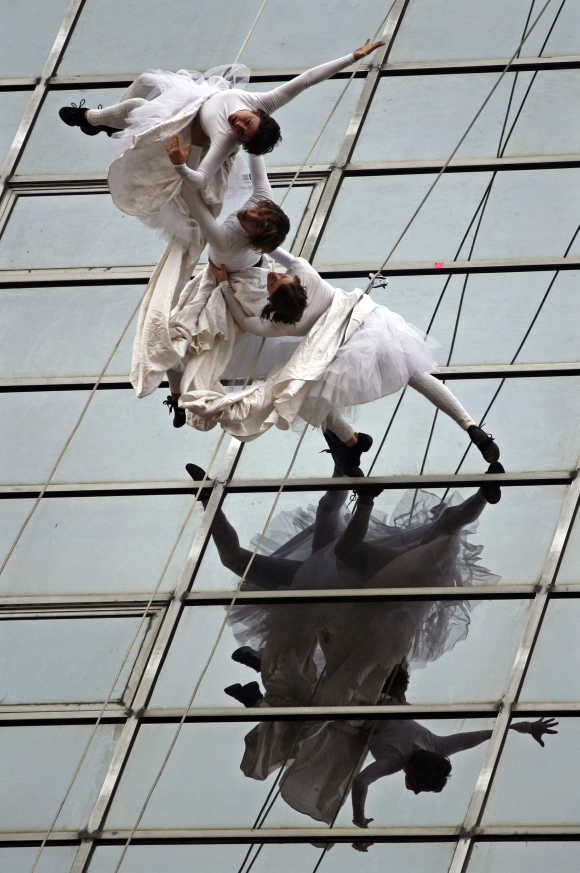 Image: Do not add more complications to life by hiding your financial worries.
Photographs: Parivartan Sharma/Reuters

How to deal with personal financial crisis

*Finances can go awry because of factors outside one’s control. Blame, shame and stigma should be avoided

*Find somebody to talk  about your problems

*Always answer phone calls from creditors and explain your difficulties 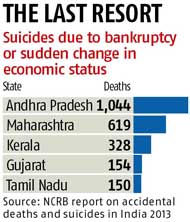