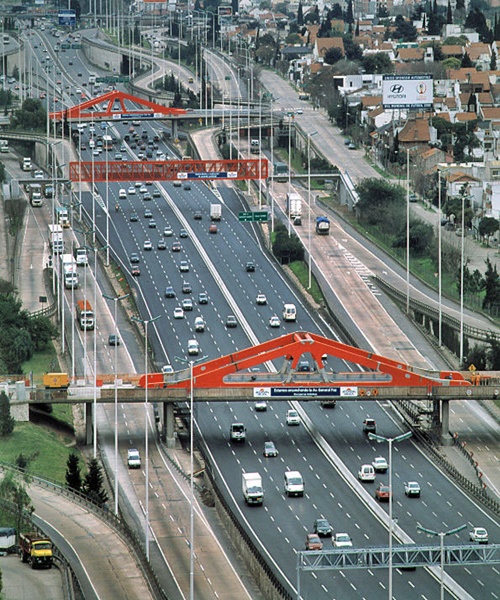 The United States boasts of some of the world’s longest highways.

Take a look at the 10 longest highways in the world according to roadtraffic-technology.com

The Pan-American Highway is the world's longest ‘motorable road,’ according to Guinness Book of World Records.

The Highway links almost all nations in North and South America except for a stretch of 100 km called the Darien Gap, a forest and swampland. 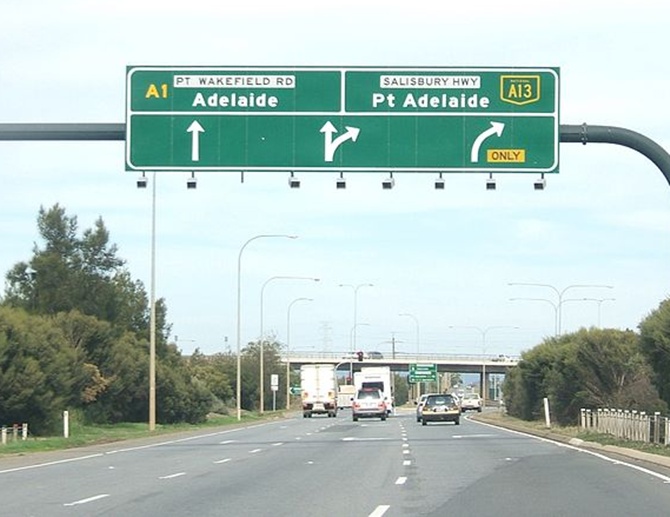 Highway 1 is a network of highways that goes around the Australian continent, joining all mainland state capitals.

More than a million people use this highway everyday. 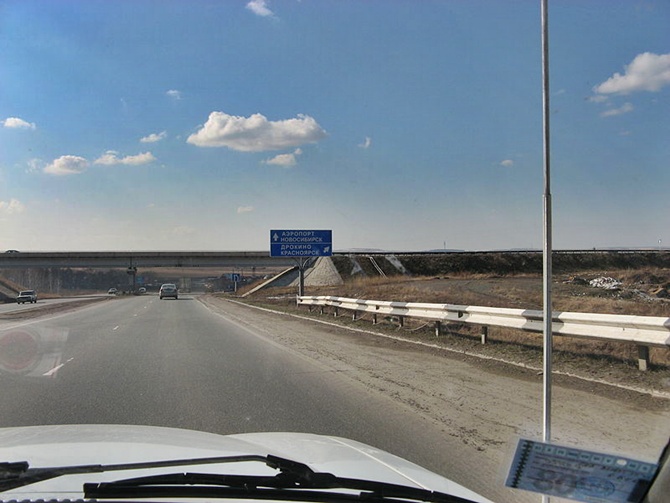 Trans-Siberian Highway starts from St. Petersburg and stretches to Vladivostok in Russia.

A part of the route across the Asian Highway Network is called the AH6. 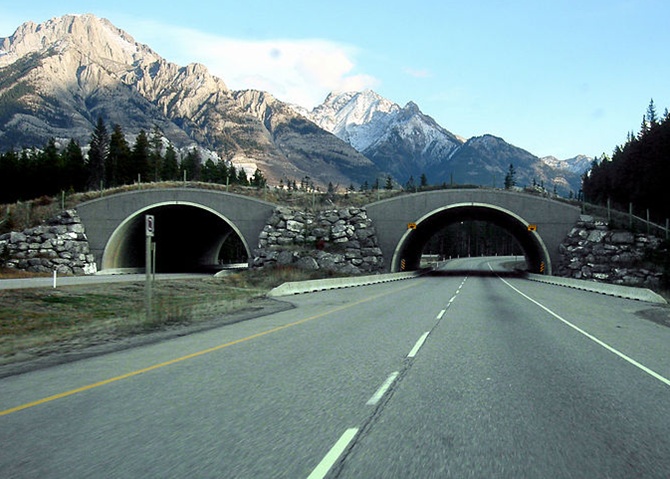 The Trans-Canada Highway is a transcontinental highway system that connects ten provinces in Canada. 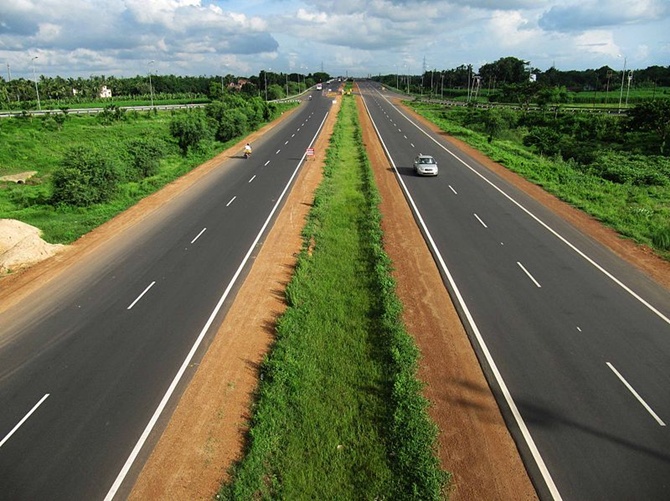 The largest highway project in India connects many of the major cities.

The network connects Delhi, Mumbai, Kolkata and Chennai and other cities like Pune, Ahmedabad, Jaipur, Kanpur, Surat and Bengaluru, Visakhapatnam and Bhubaneswar. 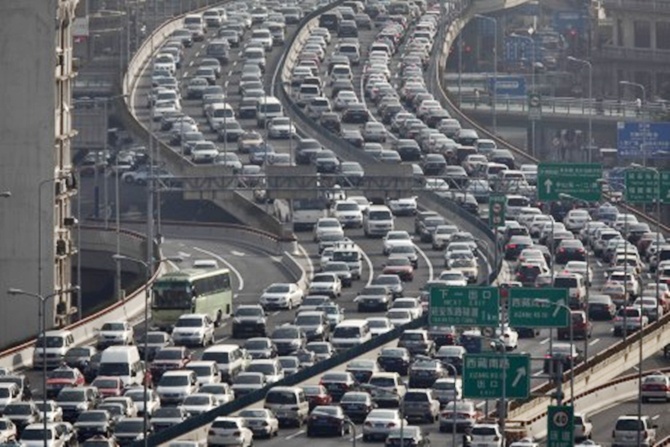 China's National Highway runs from Tongjiang in Heilongjiang to Sanya in Hainan.

It is also the longest highway in China. 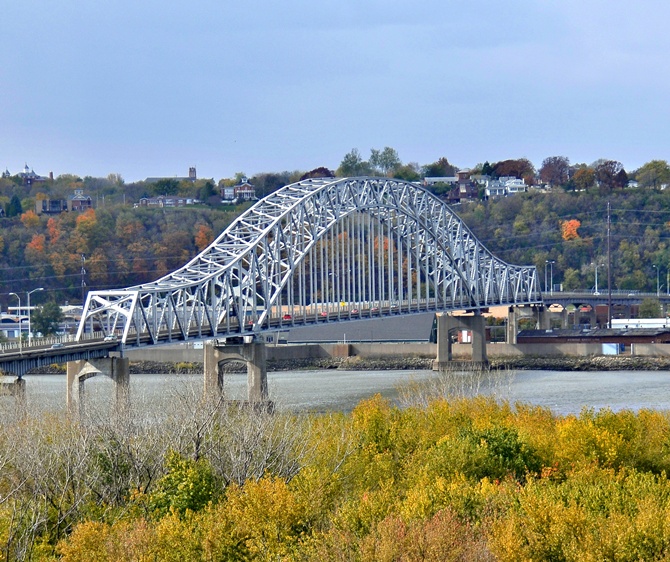 The US Route 20 is a coast-to-coast road network. 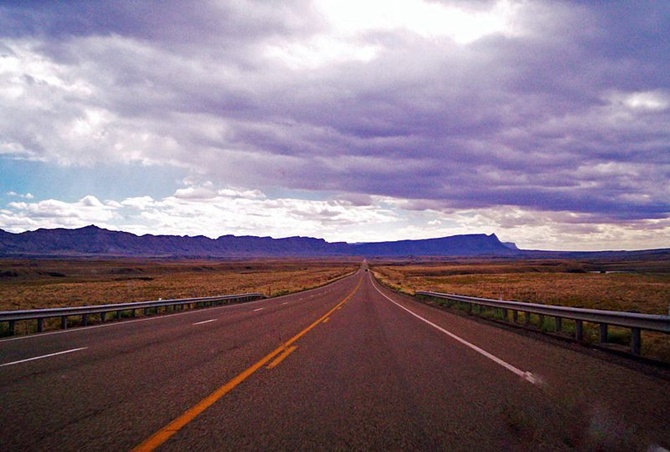 It is the second-longest highway in the United States and the longest continuous highway.

It is also called Grand Army of the Republic Highway. 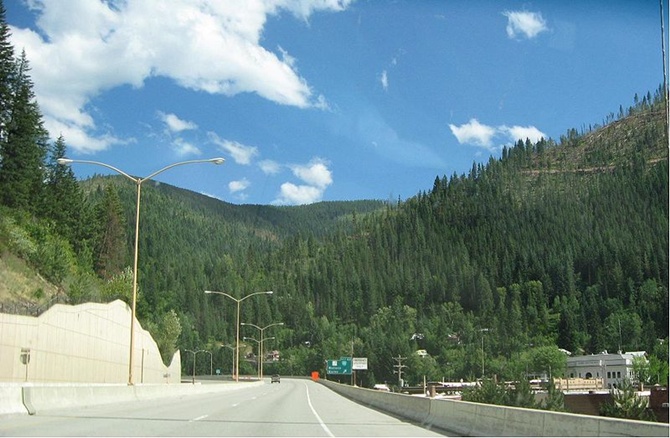 Interstate 90 (I-90) is the longest Interstate Highway in the United States. 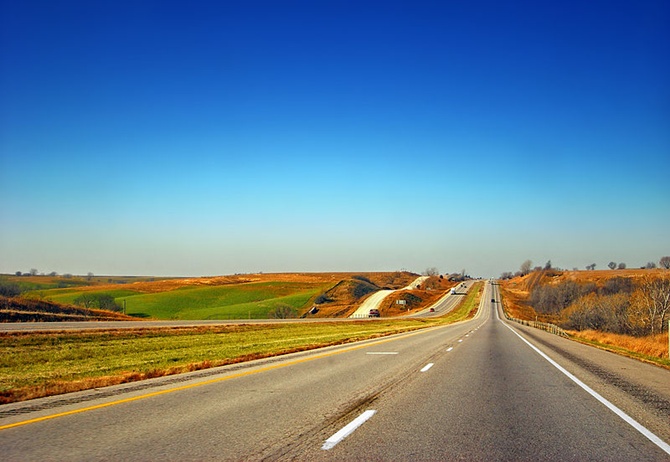 Interstate 80 (I-80) is a transcontinental limited-access highway that stretches from San Francisco to Teaneck.

Tags: I-80 , San Francisco , Teaneck , US
More
Print this
article