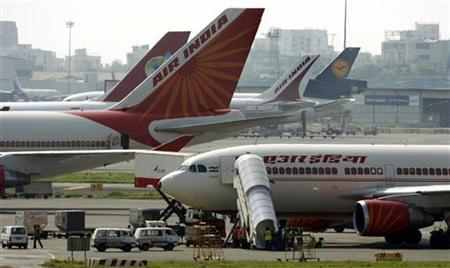 Air India may be struggling to stay afloat but the cash-strapped airline has been bled dry by scores of employees found to have indulged in financial and other irregularities causing loss to the state-owned carrier.

The vigilance cases ranged from stealing liquor and caviar and flying for other airlines while on the rolls of the national carrier to inflated bills and making claims for bogus attendance.

Irregularities in overtime and conveyance allowances also surfaced during investigations. 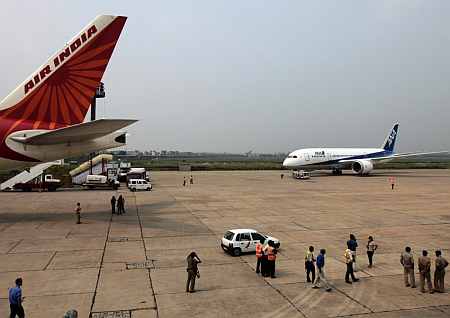 The national carrier's vigilance department, which probes financial and other irregularities, has initiated action and investigations into 161 such cases in last three years.

The details of the irregularities where the allegations have been substantiated were provided by Civil Aviation Minister Ajit Singh in Parliament in response to a question on the issue.

A flight purser was dismissed following probe by the CVC when he was caught red-handed by the customs staff the Indira Gandhi International airport here while trying to take away 372 mini-liquor bottles from an aircraft.

Similarly, a catering officer was found with Rs 20,200 worth of caviar tins that were missing from a special charter flight.

Even the pilots, who earn a fat salary, were not behind in causing financial losses by claiming salary and allowances during the period he was medically unfit.

One of the pilots was found guilty of 'dual employement', as he joined one Watuniya Airways while being on rolls of AI.

Pilots were even found to have been claiming flying and other allowances despite being 'not eligible'. 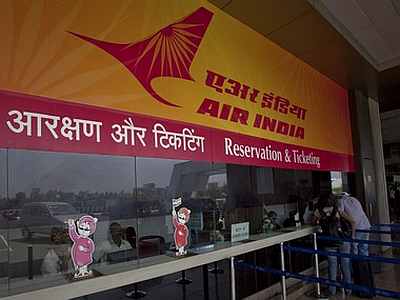 Also, AI officials made payments of applicable allowances to expat pilots from the date of contract despite the fact that they were not available for flying for more than a month before completing their documentation and other formalities.

Leave alone the pilots and jonior staff, even the Air India officials have misused their position to get their relatives and friends upgraded despite passengers being ready to pay for the upgrade causing a loss of revenue. 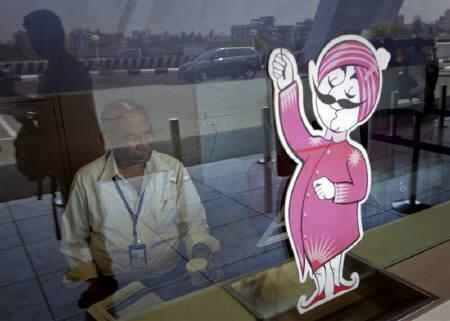 Bogus attendance, inflated overtime claims, too, have been found.

In one instance, two senior officers were found guilty of procuring portable entertainment appliances and ground pods through a middleman and causing loss to the tune of $1.6 million besides a recurring cost of over Rs 7 crore (Rs 70 million) per annum for equipment which were hardly used.

Bills were raised at a Delhi airport restaurant for delayed departure even though the flight was on time.

Tags: Air India , New York , Delhi , Chicago
More
© Copyright 2022 PTI. All rights reserved. Republication or redistribution of PTI content, including by framing or similar means, is expressly prohibited without the prior written consent.
Print this
article