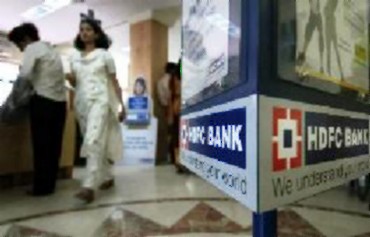 The home loan market is seeing a pricing war yet again. Less than a month after ICICI Bank launched a dual rate home loan scheme, Housing Development and Finance Corp Ltd (HDFC), the largest mortgage finance company in the country, on Monday launched a fixed-cum-floating rate scheme which would offer home loans at a fixed rate for the initial three or five years and at a floating rate thereafter.

Similarly in the five-year tenure, for loans up to Rs 30 lakh and between Rs 30 and 75 lakh, HDFC will charge an interest rate of 11.25 per cent and 11.50 per cent, respectively. The interest rate for loans above Rs 75 lakh will remain at 11.75 per cent. After completion of the fixed rate period, the loan will switch to HDFC's floating loan scheme, the "adjustable rate home loan" (ARHL) product, which is linked to its retail prime lending rate (RPLR) or the benchmark lending rate. 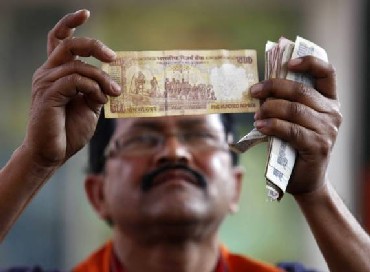 When contacted, Vice-Chairman and Chief Executive Officer Keki Mistry said the scheme did not fall under the definition of teaser loans, as the rates being offered were higher than the existing floating loan rates.

"In most of the slabs, the interest rates on the fixed tenure loans are higher by around 25 basis points. Hence, it cannot be termed as teaser loans. Teaser loans are loans where the initial interest rates are artificially lowered to lure the customers. This scheme is for those customers who do not want to take any risk with the rising interest rate," Mistry said. 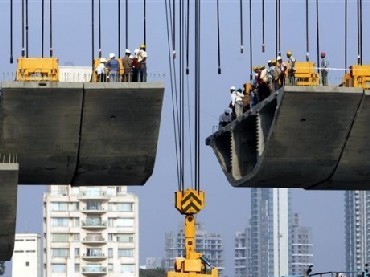 "For it to be considered as a teaser loan, the initial interest rate needs to be lower than the market rate and subsequently, after three or five years, the rates have to go up," he added.

Last month, ICICI Bank, the largest private sector lender in the country, had launched dual-rate home loan products, with interest rates fixed for one and two years and floating rates from the third year. 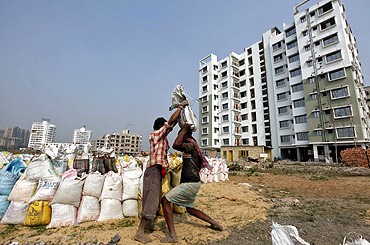 During 2008, State Bank of India (SBI), ICICI Bank and HDFC had offered teaser loan schemes, offering lower interest in initial years. SBI offered an interest rate of eight per cent for the initial years and the rate was to be aligned with the benchmark rate (higher than eight per cent) when it becomes a floating rate.

Consequently, in October 2010, the Reserve Bank of India raised the standard provisioning requirement for teaser loans five-fold, to two per cent, to discourage banks from offering such schemes.