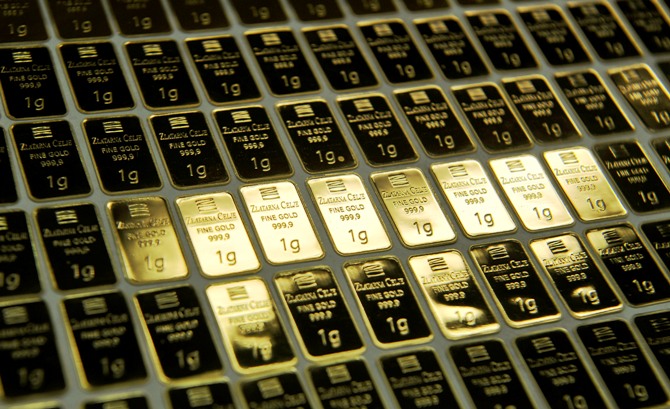 The government has reduced import tariff value of gold and silver to $392 per ten grams and $638 per kg, respectively.

Import tariff value is the base price at which customs duty is determined to prevent under-invoicing. 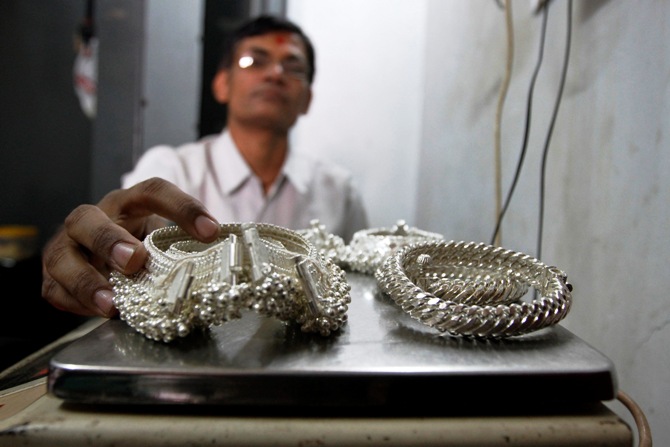 Image: A silver trader weighs his silver ornaments inside his shop in Ahmedabad.
Photographs: Amit Dave/Reuters

The notification in this regard has been issued by the Central Board of Excise and Customs, an official release said on Thursday.

However the tariff value on imported brass scrap has been increased to $3,940 per tonne from $3,930 per tonne.

The tariff value on imported poppy seeds has also been raised to $3,195 per tonne from $3,154 per tonne.

Tags: Central Board of Excise 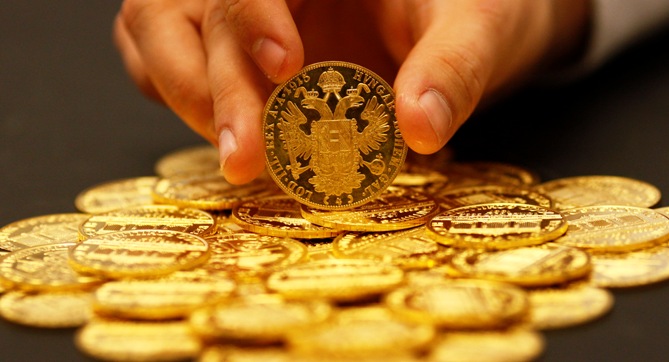 Gold in Singapore, which normally sets price trend on the domestic front, was trading at $1,224.11 an ounce and silver at $20 an ounce on Thursday.

India, the world's largest consumer of gold, imported 393.68 tonnes of the precious metal during the April-September period of this year, as per official data.

The government has taken several steps to reduce gold imports, including hike in custom duties.

Tags: India , Singapore
More
© Copyright 2022 PTI. All rights reserved. Republication or redistribution of PTI content, including by framing or similar means, is expressly prohibited without the prior written consent.
Print this
article
ALSO
READ