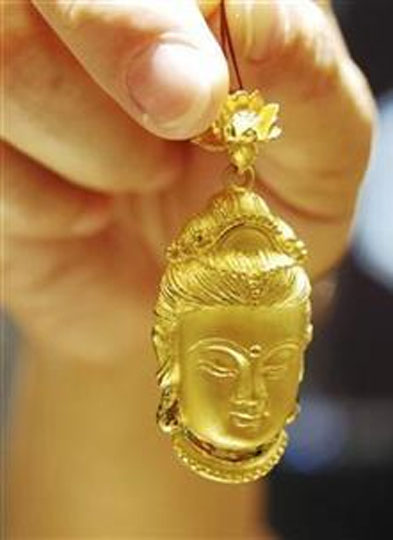 Gold and silver imports declined 77 per cent to $1.72 billion in January 2014 mainly due to restrictions imposed by the government on inbound shipments of the precious metal for narrowing current account deficit. 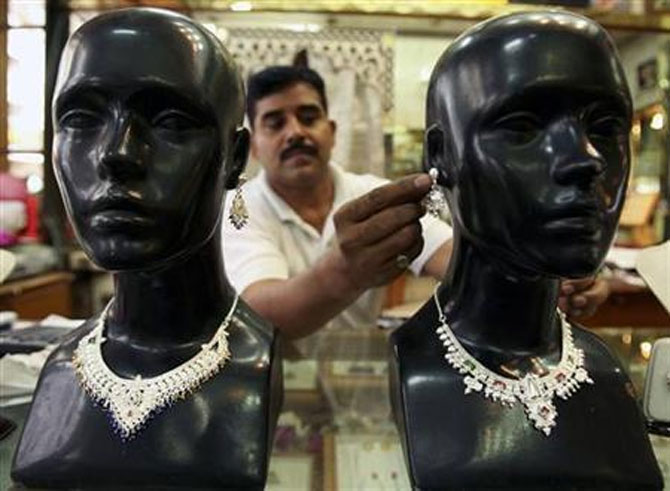 Lower imports has helped narrow trade deficit to $9.92 billion in January from $18.7 billion.

Commerce Secretary Rajeev Kher said that the narrowing trade deficit "is something to celebrate".

India's current account deficit (CAD), which is the excess of foreign exchange outflows over inflows, touched a historic high of 4.8 per cent of GDP in 2012-13, mainly due to rising imports of petroleum products and gold.

A high CAD puts pressure on the rupee, which is hovering at around 62-63 against the US dollar. 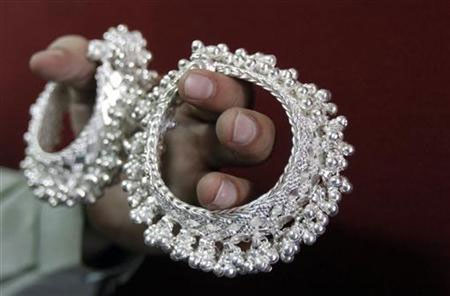 According to a finance ministry official, CAD is expected to fall by almost 50 per cent to $45 billion in the current financial year.

The government had increased customs duty on gold to 10 per cent and banned import of gold coins and medallions, while RBI linked imports of the metal to exports.

India is the largest importer of gold, which is mainly utilised to meet the demand of the jewellery industry. Imports stood at about 830 tonnes in 2012-13.

Tags: CAD , Reserve Bank , GDP , RBI , India
More
© Copyright 2022 PTI. All rights reserved. Republication or redistribution of PTI content, including by framing or similar means, is expressly prohibited without the prior written consent.
Print this
article