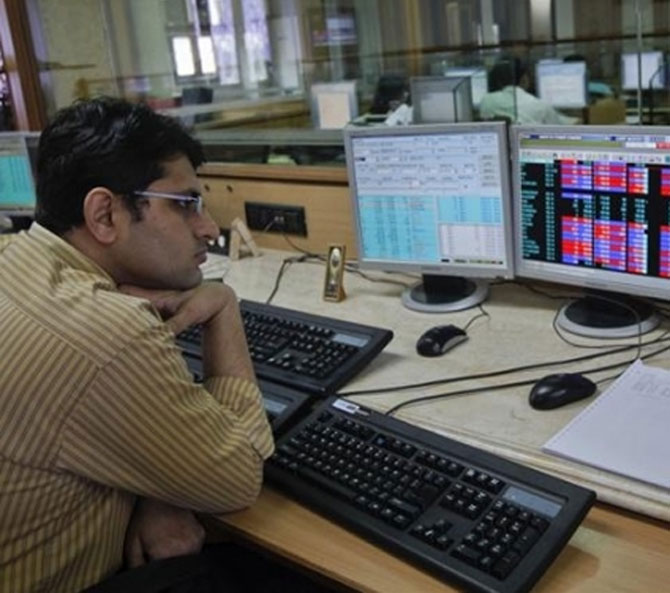 A day after Reserve Bank of India Governor Raghuram Rajan surprised markets by keeping key rates unchanged, it was US Federal Reserve Chairman Ben Bernanke’s turn to surprise the Street by advancing the bond-buying taper to January 2014.

Analysts had expected the US central bank to start the taper in March. The bond-buying programme, popularly known as the third round of quantitative easing (QE3), has seen emerging markets such as India attract $19 billion in foreign institutional investor inflow so far this year.

Of this, about $7.5 billion came after September, when the US Federal Reserve (US Fed) decided to postpone the taper to 2014.

Fuelled by this liquidity, the benchmark indices — the S&P BSE Sensex and the CNX Nifty— touched all-time highs.

Andrew Holland, chief executive officer, Ambit Investment Advisors, says: “The announcement does not come as a surprise per se. However, while most expected the taper to start in March 2014, we always believed it could start as early as December-January. My personal view is growth in the US and an improvement in the economy may happen faster than what people are expecting.” 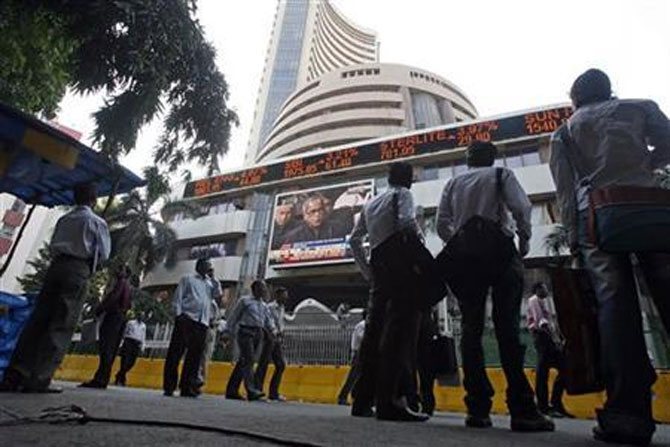 “We expect the Fed to deliver a gradual taper through 2014 and to further strengthen its guidance. We continue to expect the first rate hike in the first quarter of 2016,” says Indranil Sen Gupta, India economist, BofA-ML.

Deven Choksey, managing director and chief executive, K R Choksey Shares and Securities, says, “The most important take-away from the commentary is they have not preset any programme for tapering the quantitative easing. They want to see how the economy shapes up and take a call accordingly.

If the economy improves and the recovery is sustainable, the withdrawal will take place in quick succession, else it will be gradual.” So, what is the likely impact on emerging markets, especially India? Will the taper curtail flows? What is the road ahead for equity markets and how will bond yields and the rupee pan out? 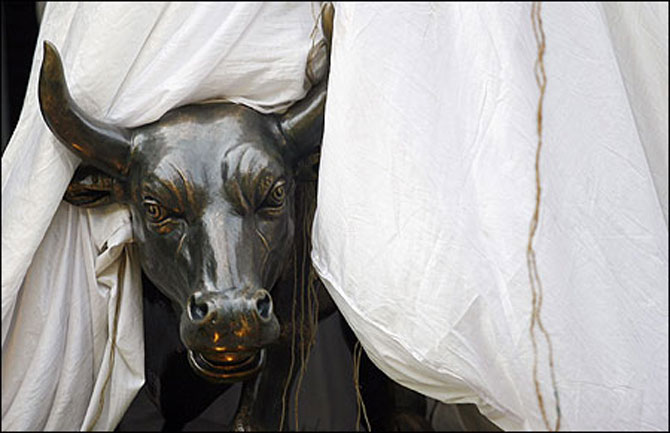 Third, stable oil prices should also help contain ‘imported’ inflation pressures. Experts expect dated Brent to settle at $105/barrel in FY15. For emerging markets, the impact will have to be examined from two points — currency viewpoint and outflow of money.

Outflow of money on the debt front may accelerate if US bond yields start rising. This will happen only if the US economy is progressing well.

Analysts suggest bond yields in the US will go up gradually. This will take care of the movement in the rupee, which may remain in a range of 61.5/dollar and 62.5/dollar.

“As regards equity markets, the tapering is likely to have a limited impact. We don’t see withdrawal on account of this event. Fortunately, we don’t have froth in our market, with valuations remaining inexpensive. The market’s attention will now shift to the general elections. We believe the Nifty is likely to remain range-bound at 6,050-6,650,” Choksey says. 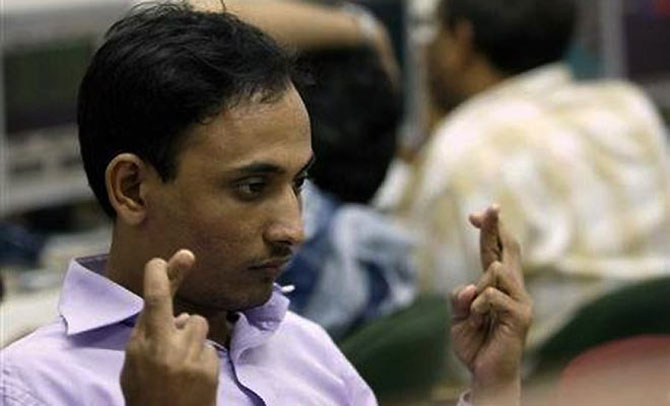 Indranil Sen Gupta of BofA-ML feels if the markets panic about shrinking G-3 liquidity, the rupee may see some volatility in the short run, given India’s inadequate import cover of 7.5-eight months.

“If the dollar trades at about 1.3/euro, we will hold on to our base case of 60-65/dollar. Any sharp up-move in the dollar to, say, 1.2/euro-levels could test the 68/dollar level again. Second, a US recovery should be positive for India and the rest of the world in the medium term. Finally, the rupee typically gains when the Fed begins tightening. The very growth that pushes the Fed into tightening should also whet the risk appetite for investing in relatively high-growth emerging markets such as India,” he says.

Gautam Chhaochharia, head of India research, UBS Securities, says given their base case of the market direction being positive for 2014, the Nifty may touch 6,900 in 2014.