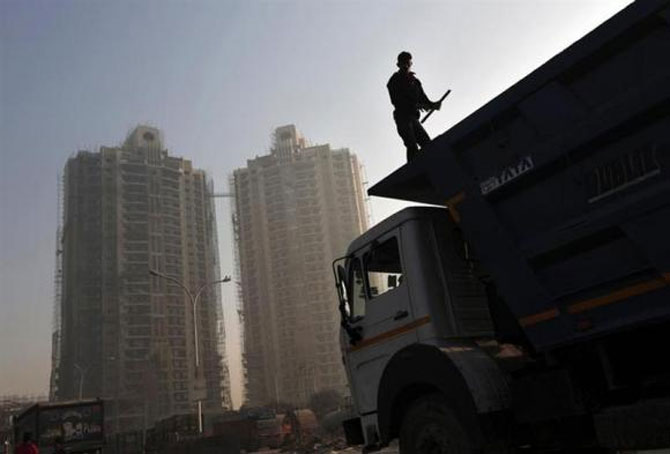 Ruling out the possibility of any significant improvement in GDP growth in the second half as compared to that in the first half of the current fiscal, a CII CEOs’ snap poll conducted at its National Council Meeting predicts GDP in the second half to grow in the range of 4.5-5.0 per cent.

Economy had expanded by 4.6 per cent in the first-half. However, it is interesting to note that the survey revealed that the percentage of respondents expecting GDP to grow higher in a range of 5.0-5.5 per cent increased sharply from 13 per cent in third quarter to 29 per cent in fourth quarter.

This clearly means that the economy may have already bottomed out in the previous quarter and recovery process may already be in place, albeit fragile. 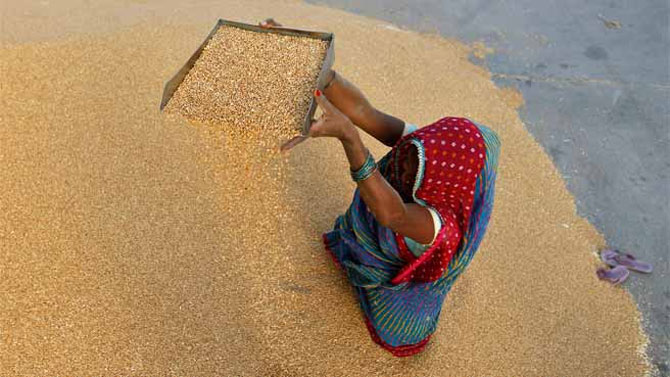 Commenting on the snap poll results, Chandrajit Banerjee, director general, CII said that “while we note the early signs of economic recovery, the same needs to be built up by way of necessary policy interventions in the next several quarters.

Though we expect the election related spending to provide some boost to domestic demand, it should also be supplemented by accelerating the momentum of the clearances of the held up projects.

To hasten this process, we have suggested the government to halve the threshold limit of fast tracking projects from the current level of Rs 1 thousand crore”. 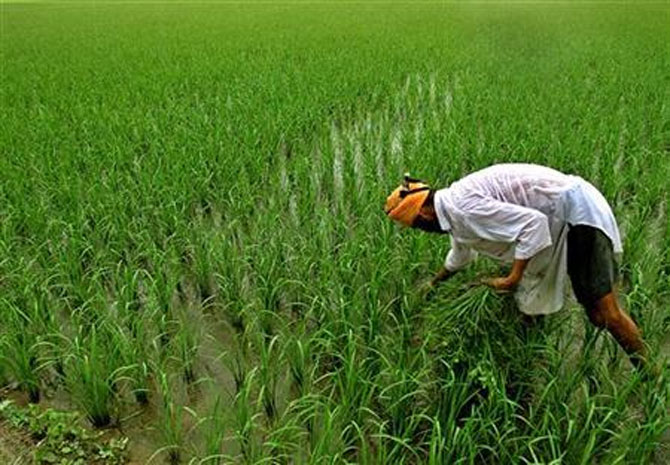 Substantiating the fragile economic recovery argument, most of the respondents (48 per cent) expect only moderate recovery in gross sales in the fourth quarter over the previous one.

Recovery in sales, even if moderate, is underpinned mainly by revival in export demand in the backdrop of improvement in global economic prospects. Over 60 per cent of the respondents felt that their exports would increase at a moderate pace during the current quarter.

Even though most (38 per cent) of the CEOs saw investment staying at around the same level in the fourth quarter as in the third quarter, next highest 29 per cent respondents expected it to increase moderately over the same time period. 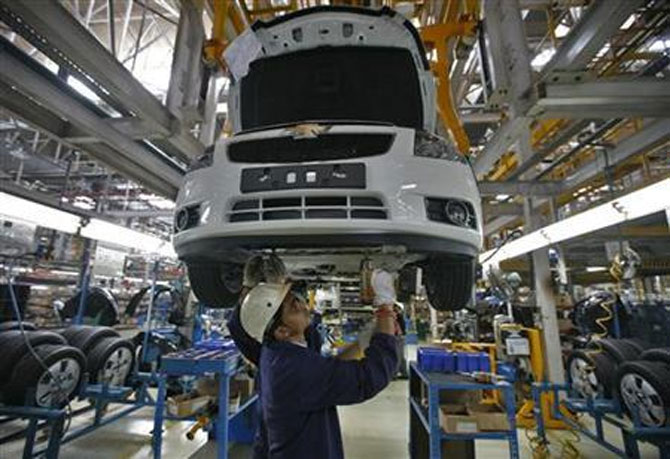 In view of the stagnation of investment expansion in majority cases, credit demand was also seen to stagnate in the fourth quarter by majority (52 per cent) of the respondents.

“For investment activities to pick up, a decisive revival in domestic demand for consumer goods is vital. High food inflation, growth uncertainty and rising borrowing costs have all impeded consumer demand. With inflation showing some signs of moderation, it is time that the monetary policy is now directed at stimulating growth”, suggested Mr. Banerjee.

Indicating that the economy may have to manage with fragile recovery in the short-term, the survey indicates that there will be a major turnaround in investment activities not before the third quarter of the next fiscal.