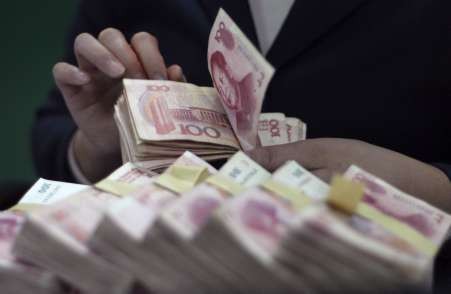 Sukumar Mukhopadhyay, former member, Central Board of Excise and Customs, and Govindrao Adik, MP and General Secretary, NCP, debate the pros and cons of offering amnesty to tax evaders.

In the context of the report "Global Financial Integrity" in November 2010 stating that a huge amount of black money has been stashed in foreign banks under the protection of secrecy laws, talk of retrieving it by introducing a Voluntary Disclosure of Income Scheme is doing the rounds again.

Such schemes have been tried earlier in other countries, including the United Kingdom, and five times in India since 1950. Such a scheme is an opportunity for individuals and companies to bring their tax affairs up-to-date.

There are, however, many reasons for not announcing another VDIS.

The last scheme was floated in 1997. While introducing it in Parliament, P Chidambaram, finance minister at the time, announced that it aimed to increase tax collections by lowering the marginal rate of taxation.

The chairman of the Central Board of Direct Taxes enthusiastically described the VDIS of 1997 as "a golden chance for tax evaders to become honest".

The Comptroller and Auditor General's report of 1999 on the VDIS of 1997 said there were numerous lacunae in the operation of the scheme, including a tax loss of Rs 389 crore (Rs. 3.89 billion) owing to payment defaults.

So the response was poor and the impact was not even marginal considering the enormous amount of black money in the country. It was not even a whiff of a success.

Second, such a scheme destroys the morale of taxpayers by penalising them. The Wanchoo Report of the early 1970s underscored this point that is valid even now. India has already tried VDIS five times. The evaders will wait for the sixth time.

Third, an amnesty scheme will not stop the future generation from creating more black money so long as there is demand for black money. 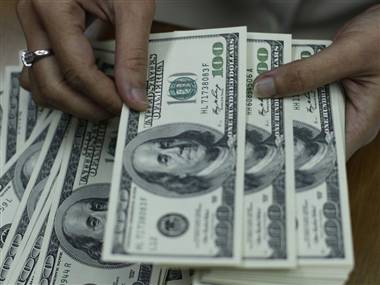 Image: Government wants to bring back the stashed money
Photographs: Reuters
Fourth, VDIS goes against the resolution by world leaders at the November 2008 G20 summit in Washington where they agreed on transparency in financial transactions.

Fifth, there are other means of combating the evil of black money generation. We may have agreements with countries such as Mauritius to plug the loopholes that enable people to send black money from India and bring it back through the Mauritius route.

Sceptics say this loophole was deliberately allowed by the government to channel black money back to India.

The government can prove that such suspicions are baseless if it now takes stronger steps to choke the Mauritius route.

For this purpose, it would be an even better policy to offer soft aid of a large amount to Mauritius and similar countries to compensate the loss they incur on account of this.

With so many scams around, slush money can only find a place outside the banking system in the country or in secrecy-protected banks abroad. If corruption does not stop, VDIS will not succeed.

The conclusion is that the existence of a parallel economy is a natural corollary to corruption. Combating the generation of black money and its integration into the open economy cannot be done only by an amnesty scheme.

If a new VDIS is announced now, the fraudsters, cheats, money launderers, crooked politicians and hoarders will have the last laugh as they convert their illicit money into legitimate money. 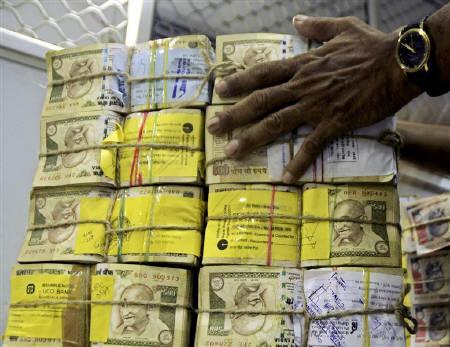 At the outset, let me be clear that black money must and should be brought back in the larger interests of the country. India is a fast-growing economy and it has emerged as a major political power across the globe.

Several figures of the amount of black money stashed abroad are currently being floated in the public domain by various political parties and agencies.

The debate has reached a point where the government of the day will have to show strong political will and determination to bring back the unaccounted black money to the country and ultimately utilise it for various social sector and infrastructure projects that badly need huge investments.

The government has cited many limitations in getting back black money stashed abroad owing to the lack of government-to-government agreements.

However, the government can also explore the harsh option of seizing such unaccounted money languishing in various banks of different countries by including a new clause in government-to-government agreements.

Our government can also go to the extent of proposing the payment of some tax to the respective governments to get that money back.

This will send a stern message to those who indulge in transferring black money that they should permanently refrain from doing so. Such a possibility should be examined thoroughly.

The government also needs to overhaul the existing tax structure.

A section of genuine taxpayers feels that the present tax structure is too cumbersome and creates a tendency for taxpayers to opt for evasion or the transfer of the taxable amount to various countries.

The government could consider an option of voluntary declaration or assessment by taxpayers, which should be based on mutual understanding.

I am, however, of the firm view that the government should not introduce another voluntary disclosure scheme on the lines of the 1997 scheme to get the black money hoards back into the country.

Such a scheme will turn out to be temporary in nature and will not address the crucial issue of bringing back black money to the country, nor will it prevent the creation of more illegal funds in future. 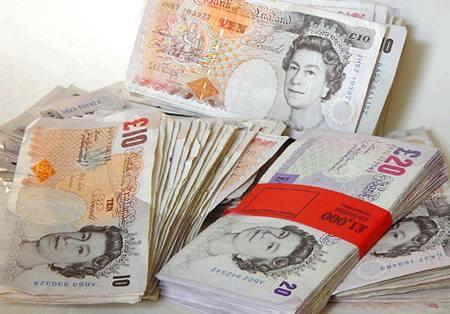 Image: Better taxation can curb black money
Photographs: Reuters
Further, in my view, such a step will act as a guarantee to tax evaders and also those people who have illegally transferred money out of the country, which some day they will be pardoned by paying some tiny amount to the government.

This is more dangerous because it will promote a culture of tax avoidance and evasion.
Those indulging in the transfer of black money will also be sure of getting recognition by way of joining the amnesty scheme.

India cannot afford to go in for such schemes after regular intervals but must put in every effort at the diplomatic level to bring back black money from overseas.

A voluntary disclosure scheme or amnesty scheme will make the disease of black money an epidemic and the time has come to concentrate on prevention rather than the cure of such a disease.

Several experts are making a strong pitch for amending the present norms for election funding.

I beg to differ with those arguing that huge black money is involved in funding present-day elections. In my opinion, this amount is negligible.

If the use of such money needs to be curbed, the government can make a substantial allocation of funds for elections and also revise the norms of donations especially by the private sector for the purpose of election funding.

Such donations can be given exemption similar to those contributed for charitable purposes. Political parties will also adapt to new ways of election funding and, thereby, help restructure the present-day arrangement.

Against this backdrop, I suspect that opposition parties, especially the Bharatiya Janata Party, want to merely play politics on the issue of black money.

In fact, the need of the hour is to keep out the politics and show unity on getting black money back into the country and also curb such illegal acts in the future.