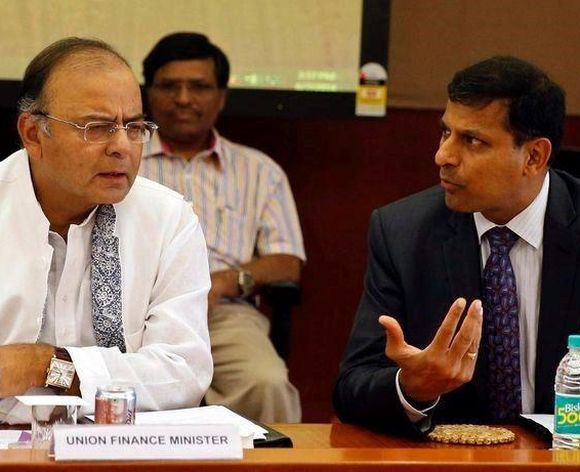 On his first day as the Reserve Bank of India (RBI) Governor, Raghuram Rajan made five big-bang announcements that promised to transform the country's financial sector.

Over the next few months, the financial sector saw radical reforms in areas ranging from monetary policy to governance issues in public sector banks.

Rajan, the man who came with a huge reputation of predicting the global financial crisis, also acquired an image for steering the country out of the currency crisis and building foreign exchange reserves in quick time.

The five pillars he announced on his debut at RBI attracted attention and were appreciated widely. But there was one more area where he initiated reforms - and this one was not discussed in public.

Rajan aimed to reform the central bank itself - the organisation, its functioning and human resources.

And now, with differences between RBI and the finance ministry on the issue of appointing a chief operating officer (COO) coming out in the open, central bank watchers say it is the idea of transforming the organisation where the seed of the problem was sowed. 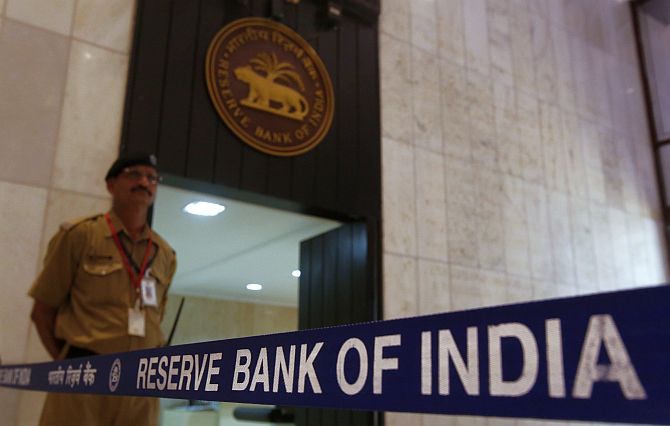 Image: A security guard stands in the lobby of the Reserve Bank of India.
Photographs: Vivek Prakash/Reuters

Here are five areas where the unease between RBI and the ministry was more than evident.

A Bloomberg report on Thursday afternoon quoted RBI as saying, "The RBI board has approved the broad contours of the human resources restructuring plan, including the creation of a position of a chief operating officer."

A couple of hours later, the central bank issued a detailed release, adding, "Since that position is at the deputy governor (DG) level, the position's status will have to be discussed further with the government, and then will require legislative change. The statement went on to add that the board also advised RBI to take into account the need to continuously keep communication channels open with all stakeholders."

Creation of a COO post per se was not the issue. It was the RBI proposal for an interim arrangement of it appointing a COO with a DG rank till the time the RBI Act is amended, clearing the formalisation of a fifth DG.

The proposal has been turned down by the finance ministry. According to rules, a DG is appointed by the government and such a move was seen as circumventing the present law. 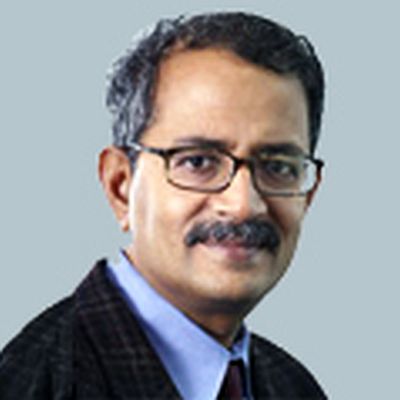 RBI service rules are applicable till executive directors and the ministry felt such ad hoc arrangements are bound to have wider ramifications so far as HR policies are concerned.

The curt comment by Financial Services secretary G S Sandhu on Thursday evening, "Let them (RBI) send the proposal (COO). The finance ministry will then take a view", indicated the unease in North Block over the way the issue has been handled.

The Centre for Advanced Financial Research and Learning, a research body promoted by RBI, which is headed by a director, saw the appointment of N R Prabhala as chief mentor and head of research.

That the remuneration of a research head was higher than the director of the institute raised many eyebrows but was justified on the ground that such pay packages were required to attract global talents. 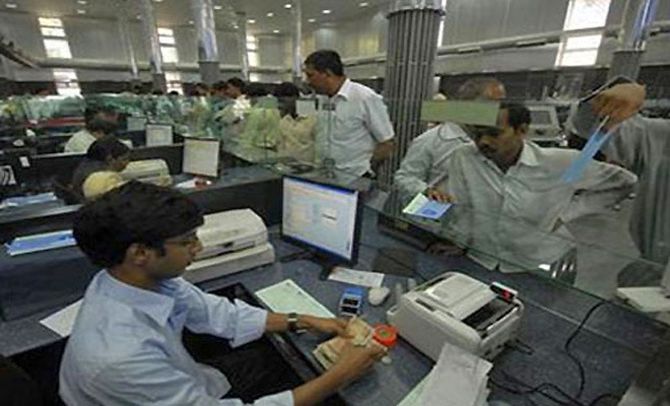 A recent RBI advertisement on its website invited applications from external candidates for the post of chief general manager (CGM) (only one vacancy). The minimum age requirement for the post is 35 and that surprised many, including the government.

A CGM is at par with the post of joint secretary in the government and the minimum age criterion was seen as too low. Typically, a person becomes a joint secretary (or a CGM at RBI/banks) when he/she is at least around 45.

Rajan took the recommendations of the Financial Sector Legislative Reforms Commission head-on by terming it "schizophrenic" and indicated the central bank should not be questioned in the areas of policy formulation. This did not go down well with North Block.

Though the draft norms for the licensing of this niche bank has been released, both the ministry and many top officials of RBI are still not convinced for the simple reason that payment banks will not lend and its main income source is investment in government securities and the wafer-thin fees will earn for offering remittance service.

In addition, many say, in unbanked areas what is needed is credit rather than remittances.