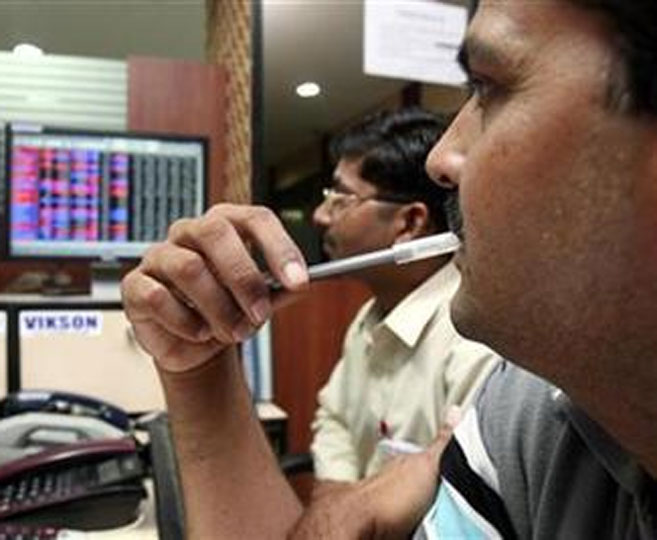 The movement of the rupee against the dollar could continue to determine the near-term outlook for equities.

After the sell-off across emerging markets (EMs) last week triggered by worries about rollback of the US Federal Reserve’s bond-buying programme, analysts said the undertone of Dalal Street is nervous as foreign institutional investors (FIIs) remained net sellers of domestic stocks last week.

“There is panic in EMs due to strengthening of the dollar and the accelerated pace of the tapering by the Fed. Global fund managers have become cautious on EMs, as returns could get diluted,” said Tirthankar Patnaik, director and chief economist, Religare Capital Markets. 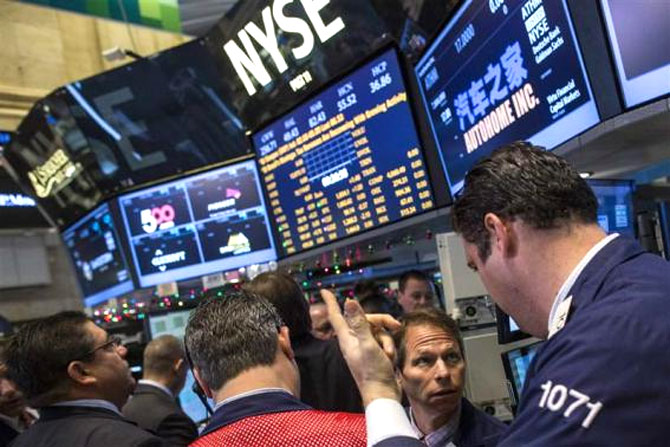 The US central bank, on Wednesday, had announced a $10-billion reduction in its stimulus package to $65 billion a month.

As a result, currencies and equities in the Asian region took a beating last week. The Indian markets touched the lowest level since November 2013. The Sensex ended the week at 20,513, down 2.9 per cent, while the Nifty was down 2.8 per cent at 6,089. 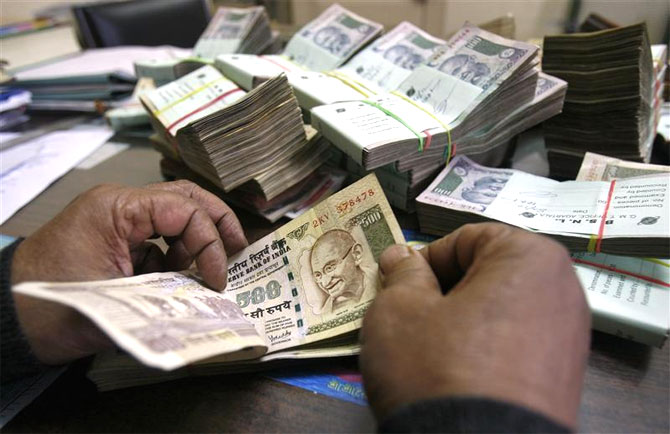 The markets will also keenly eye the HSBC manufacturing and services data to be released on Monday and Wednesday, respectively.

The gross domestic product (GDP) forecast for the current financial year, expected to be below five per cent as against the government estimate of five per cent, will also be announced this week.

“Unless there is no significant upside or downside in the numbers, there will not be much of an impact on the markets,” said Ramanathan K, executive director and chief investment officer, ING Investment Management. 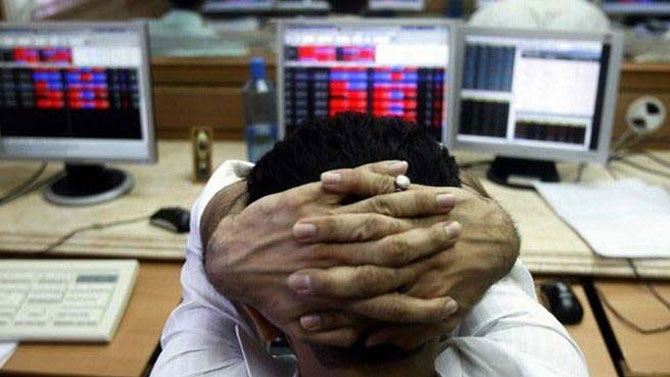 Analysts said the decline in the market would be led by financials. The banking sector stocks continued to remain out of favour. The pace of selling was aggravated by the decision of the Reserve Bank of India of rate rise on Tuesday.

Sector analysts said asset quality concerns had now spread to the non-banking financial companies, as well as the private banks.

Stocks such as those of ICICI Bank, Union Bank of India, YES Bank and Bank of Baroda among others, might see further declines. Any interim rise in prices should be seen as an opportunity to trim positions, analysts added.

The earnings season, nearing its end, might lead to some stock-specific movement, analysts said. Reliance Capital, BHEL, Ambuja Cements, Tata Power and Ranbaxy Laboratories are some of the companies expected to declare their third quarter earnings numbers.