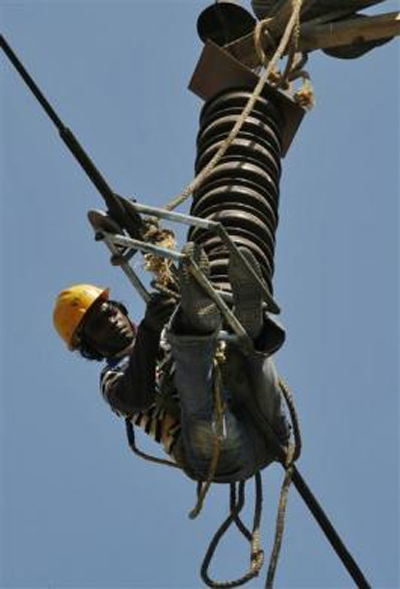 "During the UPA regime, power plants which could have produced 20,000 MW of electricity are lying closed down. . .They have pushed us in the dark age," he said after dedicating to nation the country's largest solar power plant at Bhagwanpura near Neemuch in Madhya Pradesh. 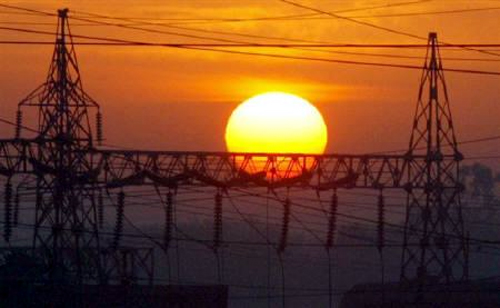 Addressing a rally, Modi alleged that artificial shortage of coal is being created in the country despite its ample availability and as a result the power companies are forced to import the mineral.

"Because of such policies, the country's economy is in dire straits and the rupee is tumbling," Modi said. 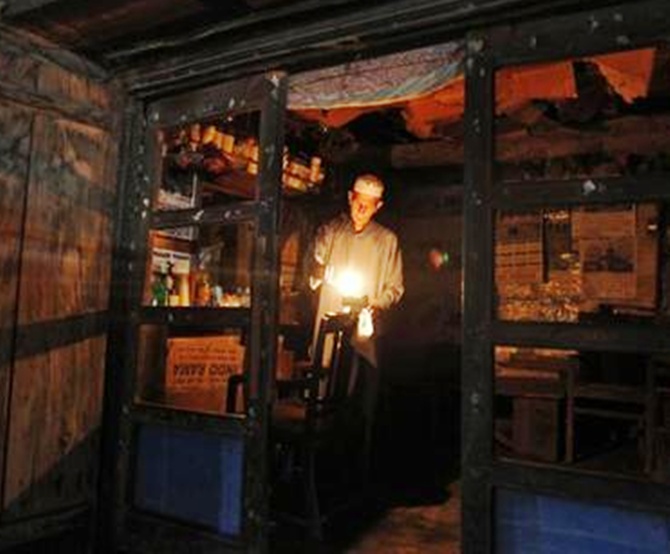 Modi said the country had seen white and green revolutions in the past and the time has come to witness saffron revolution now.

". . . And this saffron revolution would come in the field of power," he said.

Modi said he was witnessing a wave in favour of BJP in the country and people reposing their faith in the saffron party to redress their issues. 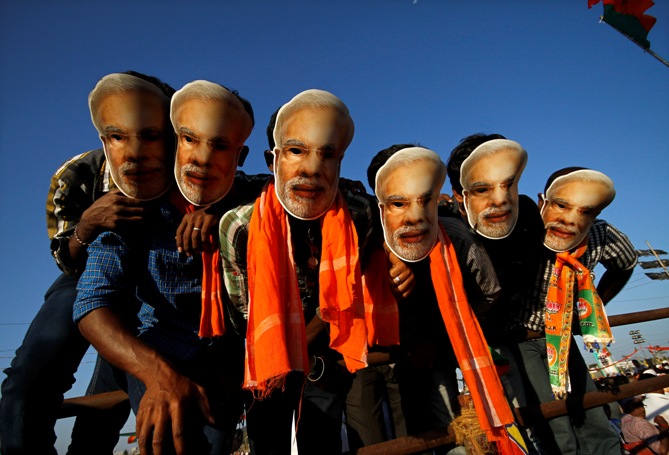 "Despite abundance of natural resources in the country and the youths full in energy, the country has not progressed well under the UPA regime," Modi said.

Madhya Pradesh Chief Minister Shivraj Singh Chouhan said around 25,000 MW of additional electricity would be made available in the state by 2015.

Chouhan said farmers incurred losses due to the Centre's decision asking them to burn poppy husk produced in their fields.