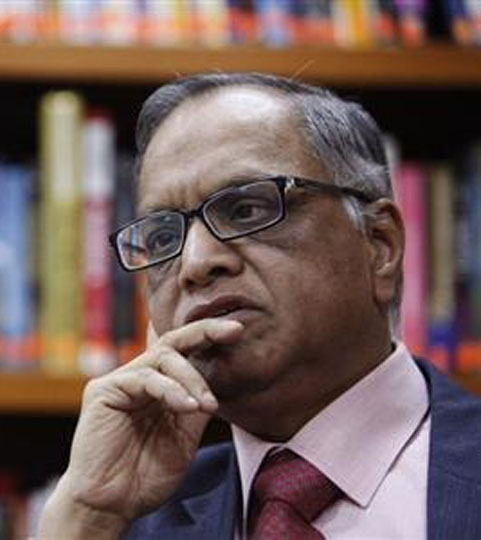 Infosys’ numbers for the third quarter of the current year have again beaten market expectations.

This and the upward revision of the guidance for the whole year indicate that N R Narayana Murthy’s return to the helm of affairs at India’s second-largest software company has benefitted the information technology (IT) major significantly and has contributed to a steady improvement in its performance.

Infosys may not be the clear performance leader that it was earlier, but there is now no uncertainty about the direction in which it is headed; after the latest results, the markets have adequately rewarded the firm.

A year-on-year top-line growth rate of 25 per cent, which comes on the heels of 31.5 per cent growth in the previous quarter, points to a return to the kind of high growth not seen since 2008-09. 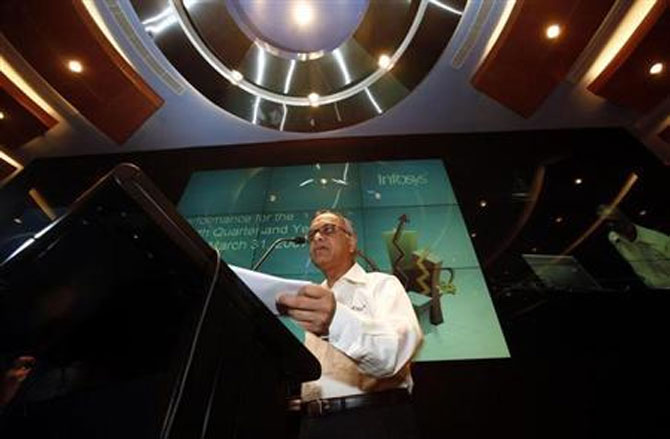 The bottom line has performed well, but tough laps on this front remain before Infosys can make any claim to be the lead performer.

In fact, the days when Infosys commanded a price premium and a clear lead over Tata Consultancy Services (TCS) in terms of net margin may be gone for good.

Has Mr Murthy put in place structures that will help sustain this improvement?

First, the latest good results are in part driven by the economic recovery in the developed world; the rising tide is likely to lift most – if not all – boats.

But a key decision that helped Infosys under Mr Murthy achieve a revival was to give up the idea of getting out of the commoditised end of the market, made up of time and material work, and instead look for value-added, technology-based offerings that would result in non-linear (disconnected from headcount) growth. 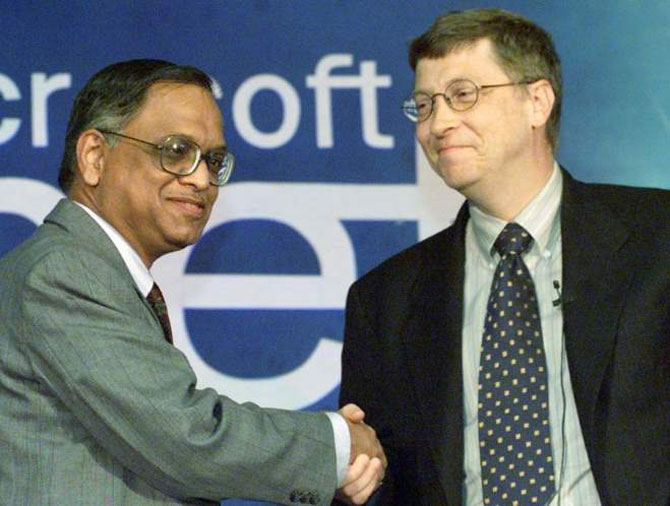 In fact, the last quarter has seen a fall in the headcount and consequent better utilisation, which has delivered greater cost control.

The downside is that the attrition rate has risen. The company is seeking to formalise this by putting high-end work, designated 3.0, into a separate subsidiary. However, the management has to show that high-end work has not been made into a sideshow.

Mr Murthy has also been actively engaged in laying out a road map for succession at the top. The executive council, which had clearly lived its life, has been disbanded.

In its place, two top internal contenders have emerged for the corner office. But what is significant is that Mr Murthy has taken pains not to rule out the induction of an outsider. 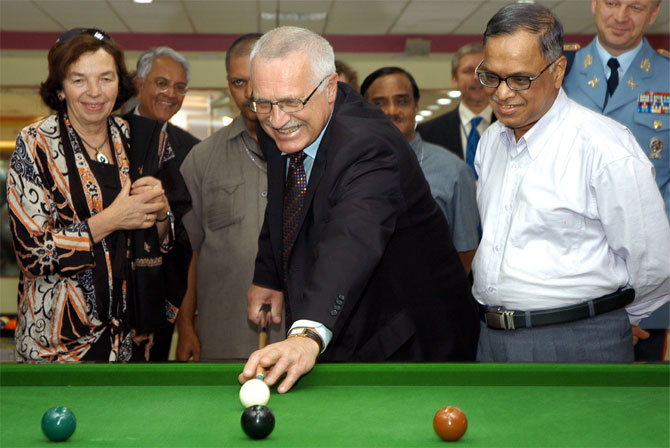 This change in emphasis is in the right direction. Infosys is not only a global business, but it is also a globally owned one.

Therefore, after the damage done by sticking to the founders for leadership for too long, it is imperative for the company to be led by the best talent available from anywhere.

All this shows that Infosys has stopped falling behind, but market leader TCS has found a sweet spot and its pre-eminence right now seems unassailable.