Sign in  |  Create a Rediffmail account
Rediff.com  » Business » Why auto companies are giving up on electric cars 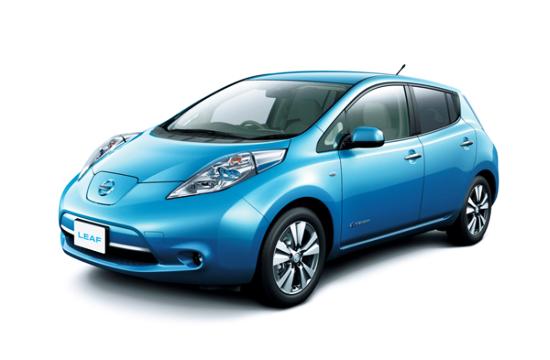 Recent moves by Japan's two largest automakers suggest that the electric car, after more than 100 years of development and several brief revivals, still is not ready for prime time - and may never be.

In the meantime, the attention of automotive executives in Asia, Europe and North America is beginning to swing toward an unusual but promising new alternate power source: hydrogen.

The reality is that consumers continue to show little interest in electric vehicles, or EVs, which dominated US streets in the first decade of the 20th century before being displaced by gasoline-powered cars.

Despite the promise of "green" transportation - and despite billions of dollars in investment, most recently by Nissan Motor Co - EVs continue to be plagued by many of the problems that eventually scuttled electrics in the 1910s and more recently in the 1990s. Those include high cost, short driving range and lack of charging stations. 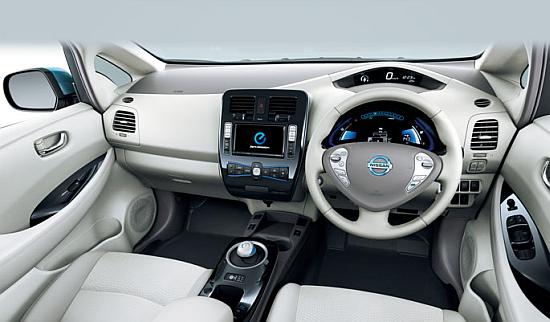 The public's lack of appetite for battery-powered cars persuaded the Obama administration last week to back away from its aggressive goal to put 1 million electric cars on US roads by 2015.

The tepid response to EVs also pushed Nissan's high-profile chief executive, Carlos Ghosn, perhaps the industry's most outspoken proponent of battery cars, to announce in December a major strategic shift toward more mainstream gasoline-electric hybrids, which overcome many of the shortcomings of pure EVs.

The move was widely seen as a tacit acknowledgement by Ghosn that his all-or-nothing, multibillion-dollar bet on EVs is falling far short of his ambition to sell hundreds of thousands of battery-powered Nissan Leafs.

Instead, Nissan plans to follow rival Toyota Motor Co , the world's largest purveyor of hybrids, which now is poised to leapfrog pure EVs altogether to pursue what might be the next big green-tech breakthrough: pollution- and petroleum-free fuel-cell cars that convert hydrogen to electricity. 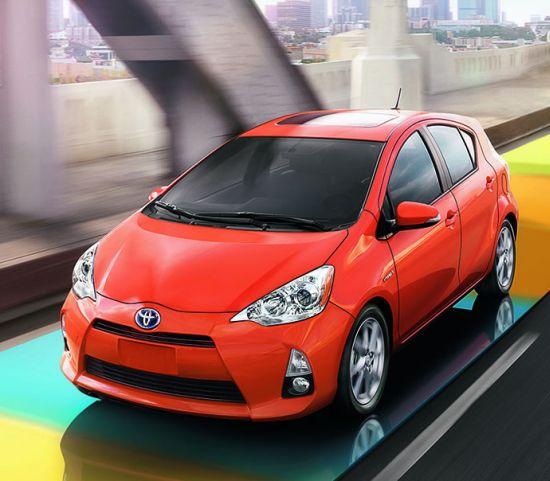 "Because of its shortcomings - driving range, cost and recharging time - the electric vehicle is not a viable replacement for most conventional cars," said Uchiyamada. "We need something entirely new."

In the race to identify the Next Big Thing in automotive technology, the stakes are enormous.

For example, Nissan, with French partner Renault, has committed $5 billion for development and manufacture of EVs and batteries - a risky bet that could take years to pay off - while Toyota has spent an estimated $10 billion or more over the past 16 years to develop, build and market an ever-expanding range of hybrids, led by the popular and now profitable Prius. 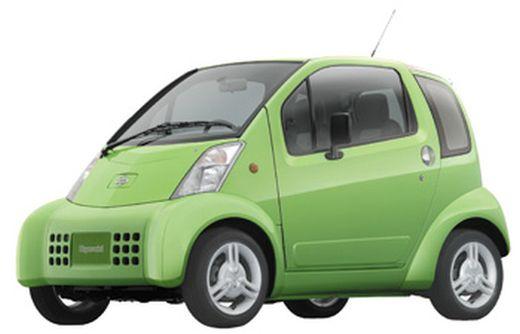 While neither Nissan nor Toyota is likely to pull the plug on electric cars, it is clear from their recent moves that both companies are looking beyond EVs to meet future transportation needs.

Both automakers began advanced green-car engineering programs in the mid-1990s, with Toyota introducing the first-generation Prius hybrid and Nissan unveiling the battery-powered Altra in late 1997.

Toyota brought the Prius to the United States in 2000, but it took Nissan another 10 years to follow the low-volume Altra and other modest electric-car projects such as the Hypermini with the handsomely funded 2010 launch of the Leaf.

With Uchiyamada overseeing continuous refinement of the Prius, Toyota took a 10-year lead in the green-car derby. 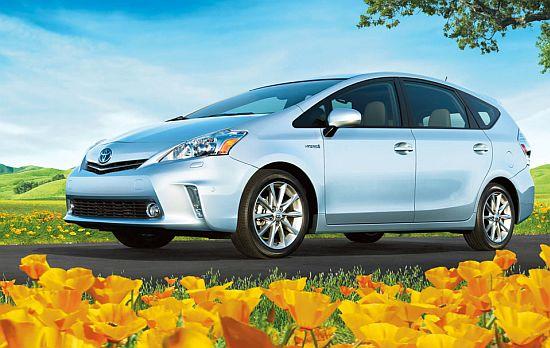 Along the way, though, Toyota effectively subsidised billions of dollars in development, manufacturing and marketing costs through the first two generations of the Prius, according to former Toyota executives.

While it took the Toyota hybrid six years to catch fire with US consumers, the latest sales data points to the widening chasm between the two companies' radically different approaches to electrification.

In the past year, Toyota has broadened its hybrid portfolio to 12 models, including four versions of the Prius, now in its third generation. Toyota in 2012 sold 327,413 hybrids in the United States and 1.2 million globally. Worldwide sales of its hybrids now approach 5 million.

The Prius accounts for more than half of those sales, making it the most successful green car in history and one of the few exceptions to the public's yawning indifference to green vehicles and technology. 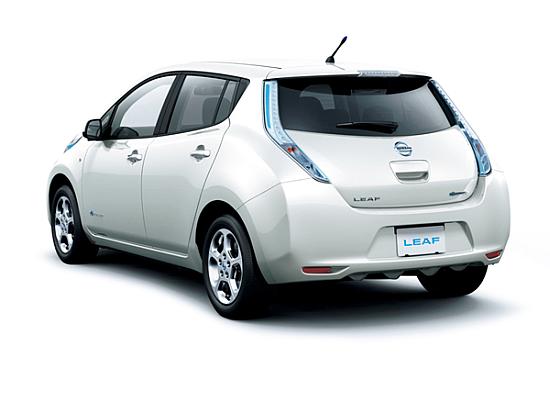 The Leaf, on the other hand, has been the rule rather than the exception.

Nissan unveiled the Leaf two years ago and to date has sold just under 50,000 worldwide. It sold 9,819 last year in the United States, well under its target of 20,000.

Some Nissan dealers in Los Angeles are advertising Leaf lease rates as low as $199 a month with $1,999 down, according to industry research firm TrueCar.

"When new technologies are launched, sales do not grow as quickly as everyone expects," said Mitsuhiko Yamashita, Nissan executive vice president and head of research and development. But "with EV technologies continuously improving and with prices falling, there is a possibility that sales could explode." 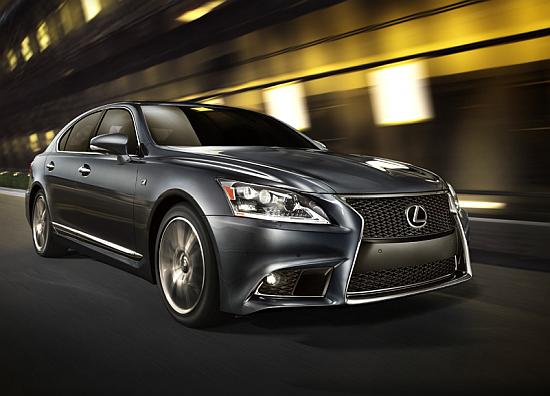 Nissan may be mildly encouraged that the Leaf is the best-selling pure EV in the United States. But total EV sales last year were only 14,687, representing 0.1 percent of total US sales of 14.5 million.

In comparison, hybrid sales in 2012 climbed to 473,083, or roughly 3.3 percent of the market. And of every three hybrids sold last year in the United States, two were a Toyota or a Lexus.

Fueled by government subsidies and tax incentives, hybrid sales in Japan have rocketed to 40 percent of the industry total, with the Prius a top seller.

Hybrids, however, have been far less popular with consumers in such major markets as Europe and China.

"We Are Pragmatic People"

The outlook for pure electric vehicles is even more cloudy.

At the moment, Ghosn's heady 2009 prediction that electric vehicles would capture 10 percent of the global market by 2020 - 6 million battery-powered cars a year or more - doesn't seem remotely within reach. 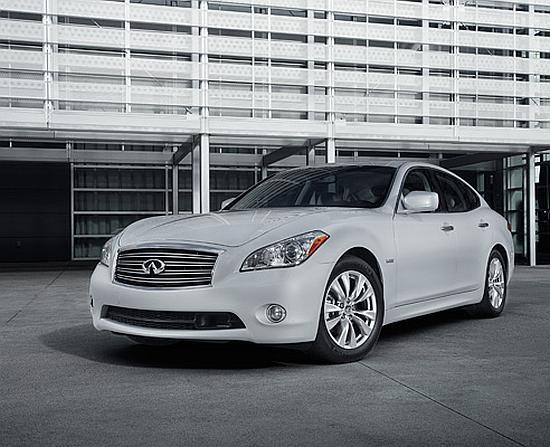 Yet the gradual tightening of global fuel-efficiency standards from 2020 on is forcing automakers to assess their options, including the application of advanced technology.

Says Nissan's Yamashita: "It is not possible to meet (future) regulations unless vehicles are electrified."

The harsh reality of the market and the public's underwhelming demand for EVs, however, illuminate Nissan's recent decision to shift more of its green-tech investment into hybrids.

In December the company announced it plans to introduce 15 new hybrids globally by early 2017. 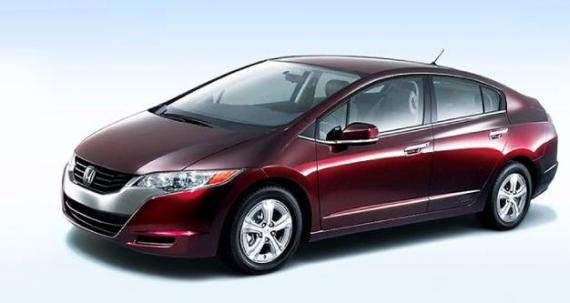 At the time, Ghosn said, "We are going to continue to heavily promote electric cars, but at the same time, we are business people, we are pragmatic people. We will also develop and deliver hybrids because there are markets and consumers that require hybrids."

In the meantime, despite massive investments in battery technology and vehicles, even the most ardent EV adherents seem a bit ambivalent about the future of battery cars.

"We don't regret it yet," says Nissan's Yamashita of the company's multibillion-dollar gamble on EVs. "We might in a few years. No, we probably won't."