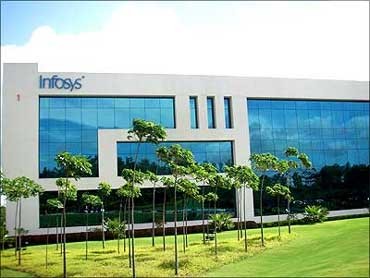 And, the average age of employees at India's second largest information technology (IT) services company is keeping pace with its growth story - striking the right mix of young hands and mature brains.

The Bangalore-based company has said in a filing to Nasdaq 'additional information for 2010-11' that the average age of its employees in 2011 stood at 27 years.

However, it did not separately file the figures for 2010. The trend is similar with other IT service providers, including Wipro and TCS. While the average age of employees at Wipro was about 27 in the last financial year, in TCS it was slightly higher at 29. 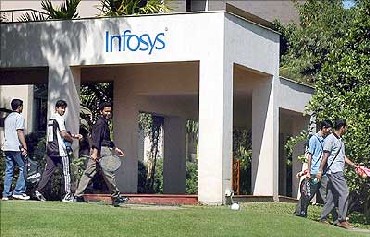 "The number keeps hovering between 27 and 29 per cent based on which part of the year you are in. Immediately after campus recruitments, the average age of employees comes down," said a TCS spokesperson.

During the year ended March, the percentage of employees in the age group of 20-25 at Infosys had fallen to 45.8 per cent from 48.6 per cent last year. 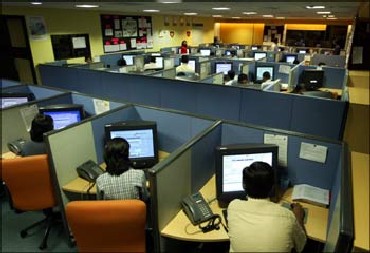 Infosys has 2,219 employees in the age group of 41-50 representing 1.7 per cent of the total employee base.

While the IT sector in India is young compared to other industries, the companies are known to attract young talent.

However, the trend is gradually changing with more and more lateral hiring to cater to the changing needs of its clientele. 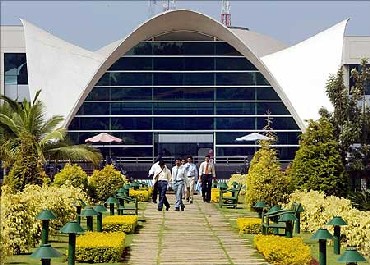 Traditionally, TCS had kept its fresher-lateral ratio at 60:40, but it is aggressively hiring experienced staff with the FY11 figures standing at 54:46.

Next year, it would maintain a 50:50 ratio for new hirings. 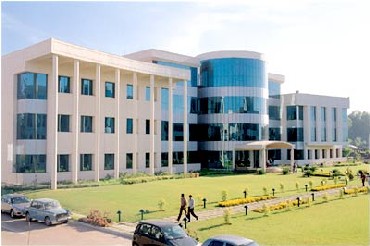 "While the hiring mix of freshers to laterals have definitely seen a change during the recession, we are seeing most IT players focusing more on transformation and consulting work that require experienced professionals," said Amneet Singh, VP, Global Sourcing, Everest Group.

"Going ahead, the average age of IT employees is expected to go up further."