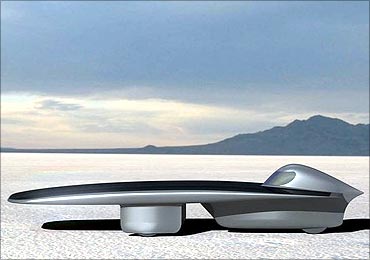 Solar cars are yet to hit the market. However, solar cars in various shapes and sizes are being designed and developed across the world.

Hans Tholstrup and Larry Perkins were the first solar car racers to drive successfully from Perth to Sydney in a solar car in 1983.

Today, many universities and car manufacturers are making breakthroughs in developing creative as well as utilitarian cars that run on solar energy.

Here's a look at some of the best solar cars listed by Ecofriend.com...

Sunswift Ivy finds a place in the Guiness Book of World Records for the highest speed for a solar-powered vehicle.

Designed and built by a team of engineering students from Sydney's University of New South Wales, the car has an array of 400 silicon cells.

The car weighs about 1/10th of a conventional car. 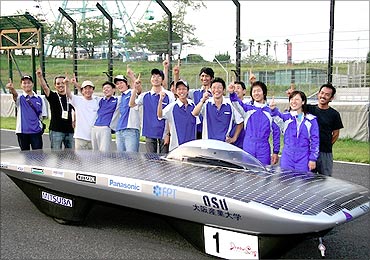 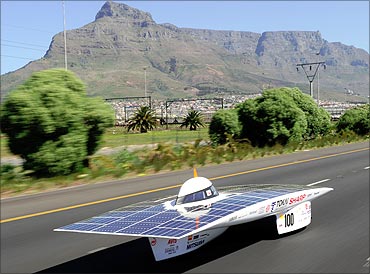 Tokai Challenger car was designed and tested in collaboration with students from Tokai University and Japanese automobile companies.

The Tokai Challenger also became a winner of the 2010 South African Solar Challenge. 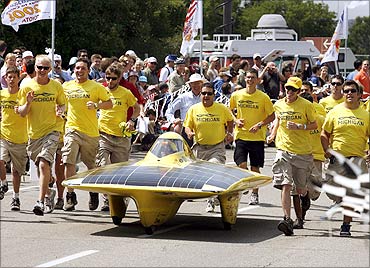 This car is designed by students from the University of Michigan. It is a light weight car weighing 600-pounds.

It is the most successful solar car team in North America. It has won the North American Solar Challenge (NASC) six times. 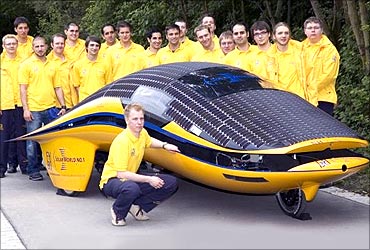 Students and teachers from the University of Applied Sciences Bochum in North America joined hands to build this car.

The car has an average speed of 73km/hr with a top speed of 120 km/hr. It stood fourth in the World Solar Challenge held in Australia and won the award for the Best Challenge Class Design. 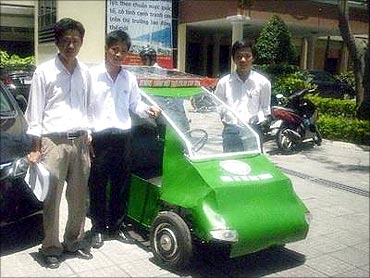 Designed by engineering students from Da Nang University of Technology, the Solar Car C4 has a maximum speed of 30 kph.

The car can run for 30 kilometres on single charge. The 350 kg vehicle can also run on liquefied natural gas. 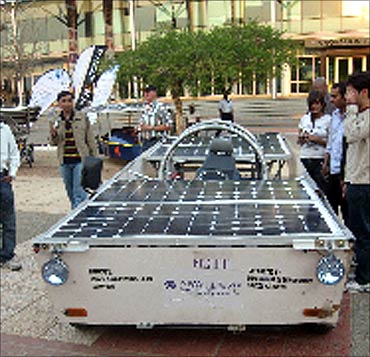 Advay II is India's pride. A team of 16 engineering students from the Netaji Subhash Institute of Technology designed this car.

The car is only five metres long and weighs 380 kg. It won the third position in the South-African Solar Challenge. 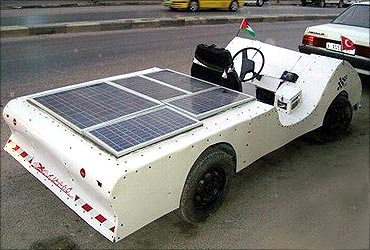 The car which resembles a golf cart has12 batteries. 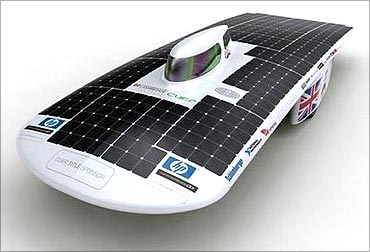 Bethany can run 60 miles per hour and weighs 170 kilograms. Its highlights are an energy-efficient hub motor and an energy generating braking system. 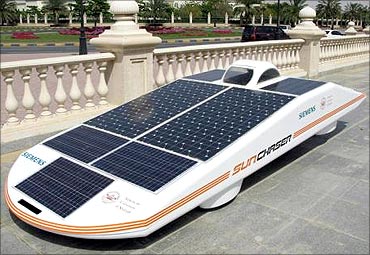 The car was developed as joint initiative of Siemens, and the American University of Sharjah.

Eight students designed this as a part of their undergraduate project. It can run up to a speed of 100 kilometres per hour. 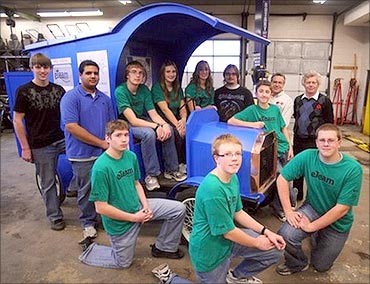 The vehicle has a 'suicide switch' that stops automatically incase the driver falls off in an accident. The car has a speed of 50km/hr. 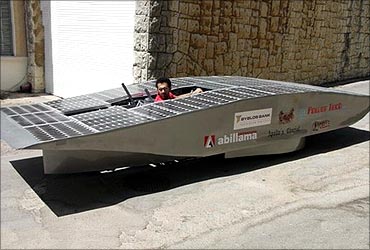 Apollo's Chariot is the Arab world's first solar-powered vehicle. A team of engineering students and their professor at the American University in Beirut built this car.

It weighs about 700 kilograms.