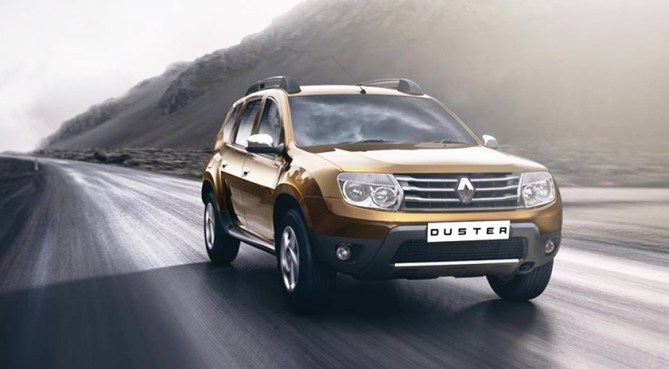 Buoyed by the success of its compact SUV Duster in India, French auto major Renault plans to further strengthen it by launching a 'four-wheel drive' version of the model later this year, besides gearing up for launching a small car next year.

To celebrate the crossing of one like milestone of the Duster in India, the company's arm Renault India Pvt Ltd is also launching a limited edition of the model which will be priced Rs 990,000 across India. 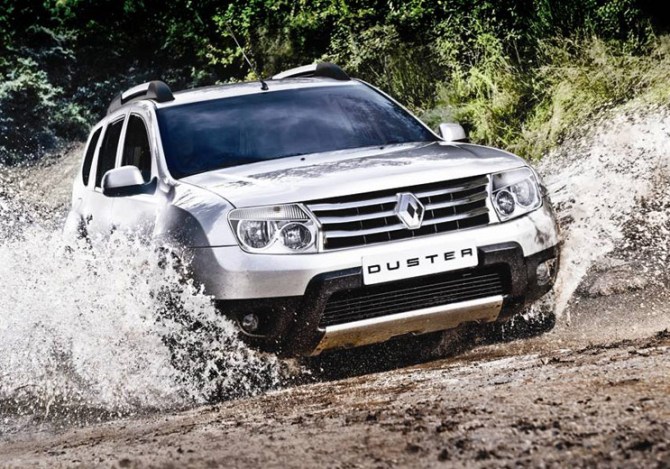 "In less than two year of launch in India, Duster has crossed the one lakh milestone. It has been a success for us.

On the limited edition Duster, he said: "This will be a feature-loaded model and will be available only during June.

“We are keeping the price same across India at Rs 9.9 lakh," he said.

India is among the top five countries, which contributes significantly to the overall sales of Renault Duster worldwide. 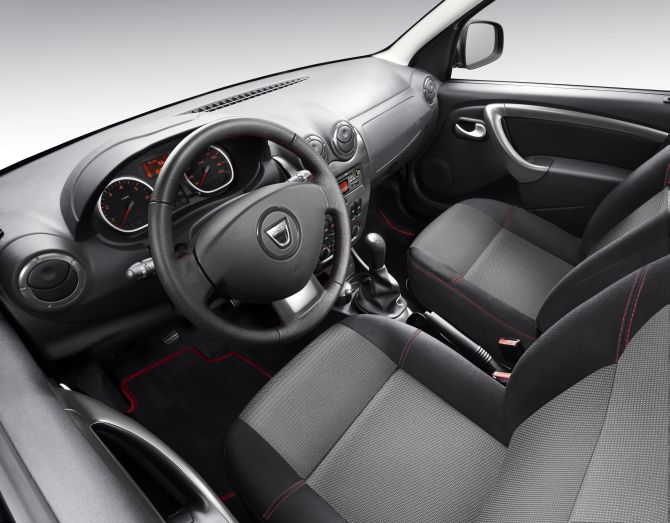 Duster is marketed in more than 100 countries and recently produced one million units of Dusters compact sports utility vehicle in the past four years across globe.

Asked about the company's future product launches, he said: "We will be getting into a new category next year with the launch of a small car."

The small car developed on a new global platform is expected to be priced less than Rs 400,000.

Renault sells the premium compact car Pulse in India in the volume segment.

Its other models include mid-sized sedan Scala, premium sedan Fluence and SUV Koleos.

Tags: SUV Koleos , Scala , India
More
© Copyright 2022 PTI. All rights reserved. Republication or redistribution of PTI content, including by framing or similar means, is expressly prohibited without the prior written consent.
Print this
article