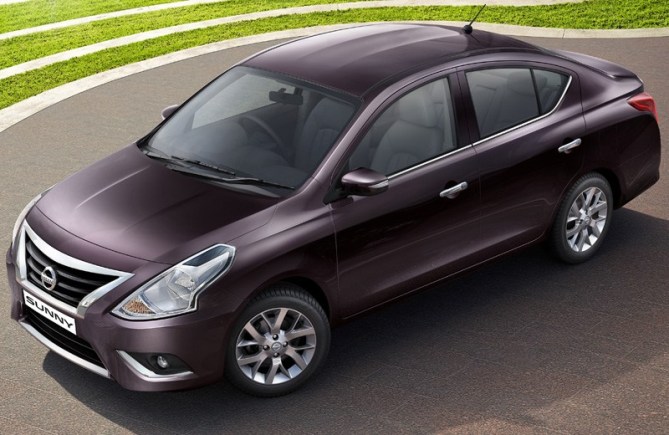 Japanese car maker Nissan on Thursday rolled out a new model in Mumbai of its mid-size sedan Sunny, both in petrol and diesel variants priced between Rs 729,000 and 10.22 lakh or Rs 1.02 million (ex-showroom Mumbai).

Nissan had launched Sunny for the first time in the Indian market in 2011. 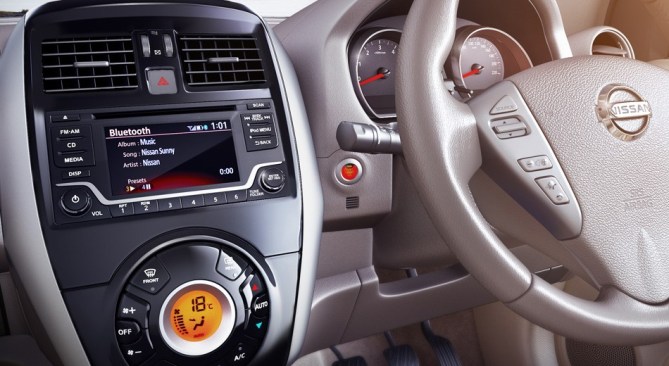 Image: Nissan had launched Sunny for the first time in the Indian market in 2011.
Photographs: Courtesy, nissan.in

"India is a key strategic growth market for Nissan.

“The new Sunny is our answer that responds to the changing demands and desires," Nissan Motor Corporation chief planning officer Andy Palmer said. 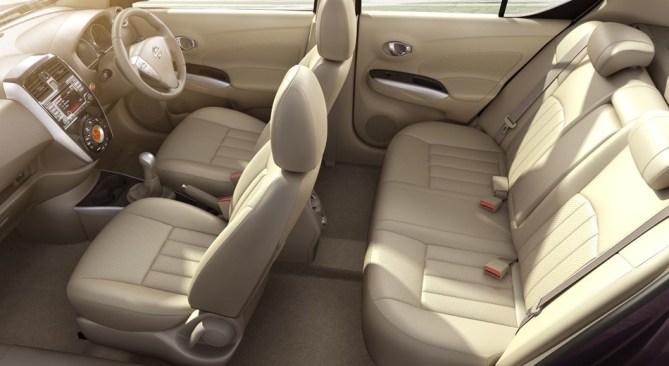 Stating that the aspirations of Indian sedan customers have evolved since the time Sunny was launched in the country, Nissan India Operations President Kenichiro Yomura said the new model will strengthen Nissan's presence within this crucially important and growing segment.

Nissan had reported 48 per cent increase in sales at 4,362 units in the country in June this year as against 2,949 vehicles sold in the same period last year.