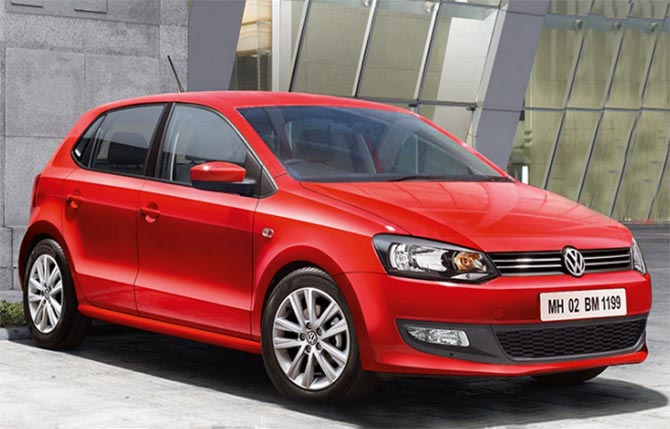 After losing market share, the German car maker wants to enter its competitor’s turf of compact sedans and SUVs.

One, it did not respond fast enough to a fundamental shift in the market from classic hatchbacks and sedans to compact (under 4 metres) value-for-money sports utility vehicles, or SUVs, and sedans.

While the overall market is in a bind, the compact segment has grown handsomely. In 2013, compact sedan sales grew over 28 per cent, even while the industry remained stagnant.

Ford sold over 45,000 units of its compact SUV, the EcoSport, in just one year.

Two, Volkswagen did not launch new products with the same frequency as its rivals, which caused its market share to dip. Every new product, because of its novelty factor, produces a spike in sales.

With others launching new products rapidly, the performance of Volkswagen’s bestseller products too was impacted. 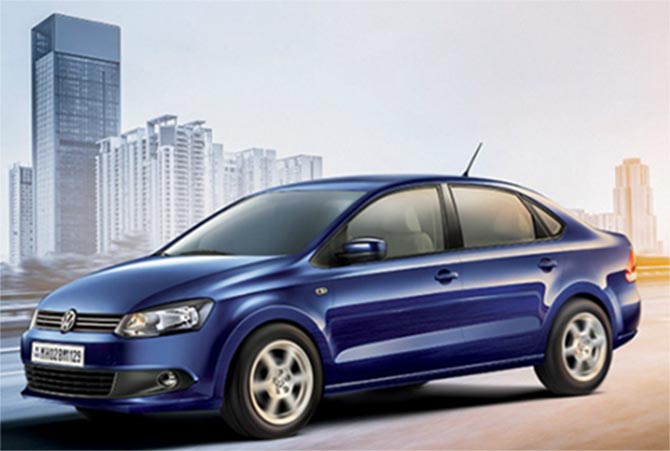 Mahesh Kodumudi, president and managing director of Volkswagen Group India, agrees hesitantly. “We have seen a sharp rise in sales of new models whenever they are introduced, followed by either gradual or precipitous fall. We cannot deny that some of these products have taken away volumes from the Vento (sedan) and Polo (hatchback),” says he.

“You can conclude that a constant pipeline of new products is necessary to maintain high volumes in the Indian market.”

The numbers clearly tell the story. Domestic sales of Volkswagen fell 19.77 per cent in 2013-14 to just 52,528 vehicles. Polo sale were down and the Vento was outsmarted by the Honda City and Hyundai Verna in the executive segment.

But the German car maker seems to be learning from its mistakes. It has decided to come out with compact sedans and might even look at a compact SUV. But this is unlikely to happen in a hurry: the first compact sedan will come only in 2016. 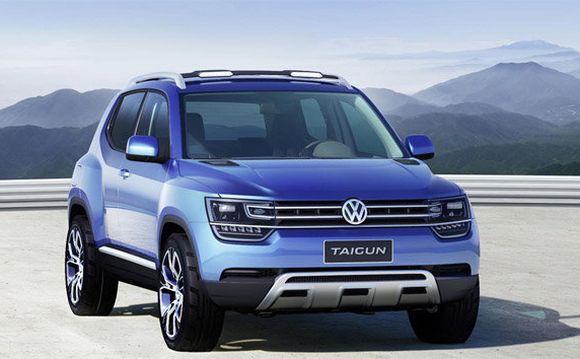 Analysts say it could be too late by then because rivals like Maruti Suzuki with its Swift Dzire and Honda with its Amaze (compact sedans) will have grabbed this fast growing market because of their first-mover advantage.

It also needs to get into the compact SUV category quickly. At the moment, Ford, with the EcoSport, has a free run in the market. The problem is that Volkswagen does not have any readymade product in this category.

“Volkswagen considers the global market and demand. So it would always come up with products that can be sold in multiple markets,” says Kodumudi. But his competitors say the sub-4-metre category is unique to India and does not sell in other markets. Such product strategy could therefore prove costly for the company.

Still, Volkswagen had showcased the concept for its compact SUV, the Tiguan, at the Auto Expo held earlier this year in Greater Noida. It is not yet ready in a sub-4-metre avatar for India.

Experts don’t expect it to be launched before 2016. Meanwhile, others like Maruti Suzuki, General Motors and homegrown Mahindra & Mahindra are readying compact SUVs for India.

Volkswagen has also realised it needs to create some excitement in its existing product range. So it will launch the revamped Polo this year. It is banking on the sportier exteriors and interiors of the hatchback, as well as its new more fuel-efficient engine, to revive its sales which fell to 30,878 in 2013-14 from 36,848 in 2012-13.

Its market share stands at below 4 per cent. A small upgrade in the Vento too will happen this year and a major overhaul is slated for next year. It is also planning to launch a new revamped Passat in 2015.

New revamped models are not the only area of attention. The car maker knows pretty well that indigenisation alone will help it prune costs and thus become more price-competitive in the market. 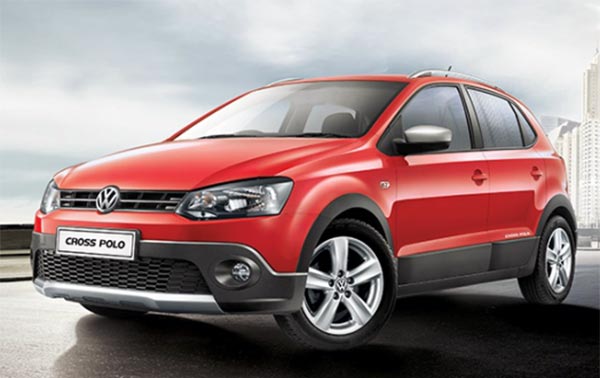 This should go on stream by the end of this year. After all, about 65 per cent of its cars are powered by diesel engines. This, Volkswagen executives say, will help the company increase indigenisation from 70 per cent to 80 per cent. It is also mulling setting up a gear box facility. Once that starts production, indigenisation will reach 90 per cent.

The group is also keen to push exports. In fact, it was the overseas market that helped the Volkswagen factory in Pune stay afloat last year.

For Volkswagen, it is a key strategy: in case the domestic market is not growing, as in last two years, it pushes the pedal on exports.

Volkswagen has successfully tapped the Mexican market where it plans to export about 40,000 Ventos this year.

That apart, it is also selling parts and components of the Polo to its venture in Malaysia, in which 70 per cent of the car is built in India. That has kept its factory busy. But with this large export push and hopes that the domestic market might make a  recovery with the new Narendra Modi-led government in place, won’t Volkswagen run out of capacity very soon?

Won’t it have to put in more money to expand its Pune factory?

Its current capacity of 130,000 per annum can be pushed up to 150,000 with some minor tweaking and by introducing a third production shift.

So will the new compact sedan, the revamped upgrades of old products and aggressive push abroad change its fortunes?

What might help is that after a flurry of launches, other car makers have hit the pause button and may not launch too many new cars or upgrades in the next one year.