AG's view in the long-pending case related to the Aircel-Maxis deal has come in less than two months of the Narendra Modi government taking charge at the Centre.

Attorney-General (AG) Mukul Rohatgi, it is learnt, has said in an opinion sent to the Central Bureau of Investigation (CBI) that the investigating agency has enough evidence to proceed against Dravida Munnettra Kazhagam (DMK) leader and former Union minister Dayanidhi Maran and his tycoon brother Kalanithi Maran, in the controversy around the Aircel-Maxis deal.

CBI’s first information report (FIR) in the case, registered in October 2011, is believed to have alleged the then telecom minister Dayanidhi Maran forced C Sivasankaran, the founder of Aircel, to sell his entire stake in the telecom company to T Ananda Krishnan, owner of Malaysian telecom firm Maxis. 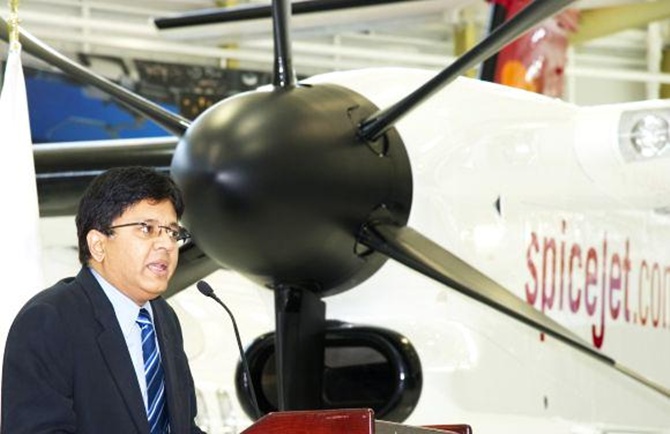 In return, Maxis invested Rs 650 crore (Rs 6.5 billion) in Sun TV, a company promoted by Kalanithi Maran. Sivasankaran had told CBI that Aircel, denied a pan-Indian licence earlier, was able to enter all telecom circles after the Maxis takeover.

If CBI indeed acts according to the AG’s advice, Dayanidhi Maran will be the second DMK minister in the United Progressive Alliance government (UPA) to be chargesheeted.

A Raja, another telecom minister during the UPA rule, was chargesheeted and jailed in the 2G telecom spectrum scam. The 2G case is still at the trial stage. 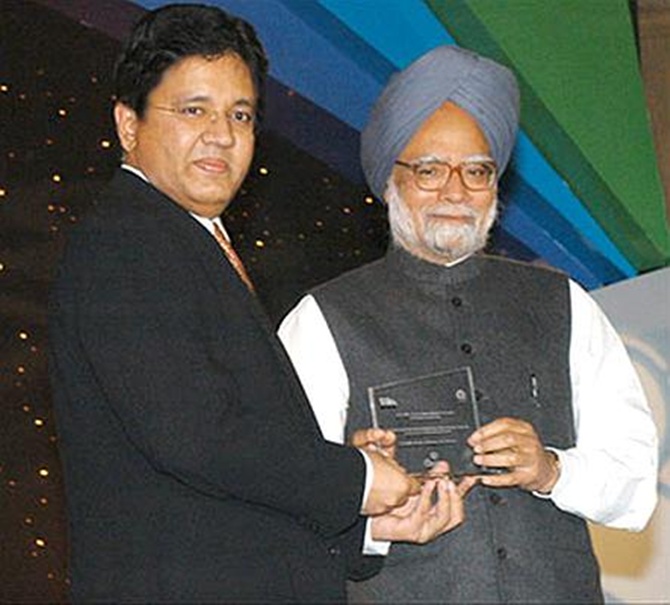 DMK was one of the key allies of the Manmohan Singh-led UPA government.

The AG’s view in the long-pending case related to the Aircel-Maxis deal has come in less than two months of the Narendra Modi government taking charge at the Centre.

Highly-placed sources told Business Standard that Rohatgi had disagreed with CBI Director Ranjit Sinha’s opinion in this regard.

The facts on record would suffice for filing of a chargesheet, the AG is believed to have said. Rohatgi could not be contacted for a comment.

Sinha, however, said he had not yet received the AG’s opinion but would “prosecute if he suggests so”. 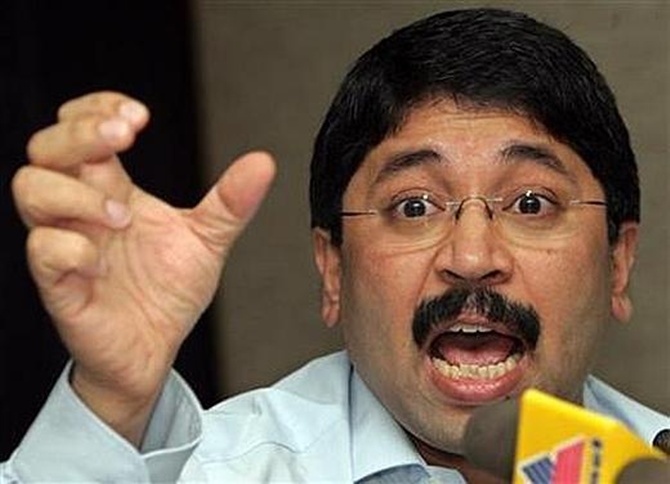 Earlier, there were differences within the agency on whether the available evidence was enough to prosecute the former minister. CBI had informed the Supreme Court about the standoff and the matter was sent for legal counsel. The agency had in November last year referred the matter to Rohatgi’s predecessor, G E Vahanvati, but did not get a response.

K K Venugopal, CBI's counsel in the case in the Supreme Court, had earlier told the court the Malaysian government had declined to part with information on the matter, saying “no criminality of T Ananda Krishnan has been established” which had weakened CBI's case further.

In April 2013, CBI had told the Supreme Court there were “some difficulties” in the probe since the investigation had gone abroad. A team from CBI had also recently visited Malaysia. The apex court had given several deadlines to CBI for winding up the probe in this matter but the case is still pending.

It had also named Sun Direct, Astro All Asia Networks, UK, and Maxis, along with some unknown officials, as co-accused.

CBI is said to have alleged former telecom minister Dayanidhi Maran forced C Sivasankaran, the founder of Aircel, to sell his stake in the telco to T Ananda Krishnan, owner of Maxis. In return, Maxis invested Rs 650 cr in Kalanithi Maran's Sun TV

CBI tells SC it is facing problems in its probe, which has gone abroad

Differences on chargesheet within CBI; matter referred to the AG