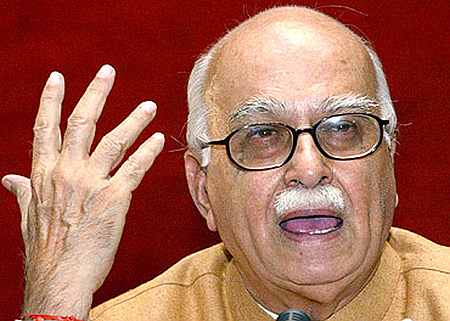 Bhartiya Janata Party patriarch Lal Krishna Advani has picked up for his blog this week a new book by the US-based Morgan Stanley executive Ruchir Sharma that identifies "graft driven inflation" and "crony capitalism" among the weaknesses and difficulties that can be a damper for India's high expectations.

The book, Breakout Nation, affirms that "the astonishingly rapid growth over the last decade of the world's celebrated emerging markets is coming to an end. The era of easy money and easy growth is over.

China, in particular, will soon slow down, but its place will not necessarily be replaced by Brazil, Russia or India, all of which are battling with their weaknesses and difficulties that were often overlooked in the inflated expectations and emerging markets mania of the past decade." 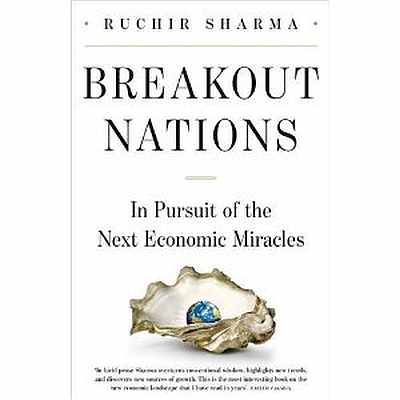 Referring at some length to the series of scams that have surfaced during the UPA regime, the author says when he wrote about this for Newsweek he was dubbed as a party spoiler.

Top government officials told Sharma, "such cronyism is just a normal step in development, citing the example of the robber barons of nineteenth century America" and "Prime Minister Singh, asked privately about the corruption problem, supposedly told people not to spoil India's image by going on and on about this."

Advani notes that this particular chapter which deals with 'our' problems starts with Europe's nineteenth century fascination with India's well-known magic show, the Rope trick. The title significantly given to the chapter is "The Great Indian Hope Trick"! 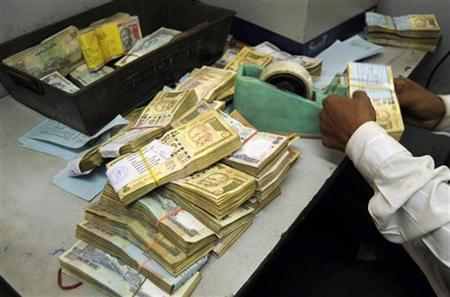 Referring to the increasing investment by the Indian entrepreneurs abroad, Ruchir Sharma writes: "As soon as companies from emerging nations start expanding their interests abroad, it is usually celebrated as a giant step for the whole country. But in India the moves suggest that many companies are going abroad in part to avoid the problems of doing business in the home market.

Lately businessmen in Delhi and Mumbai have been complaining ever more bitterly that the cost of starting new businesses in India has gone up dramatically over time because of the sharp increase in the number of demands for government payoffs. 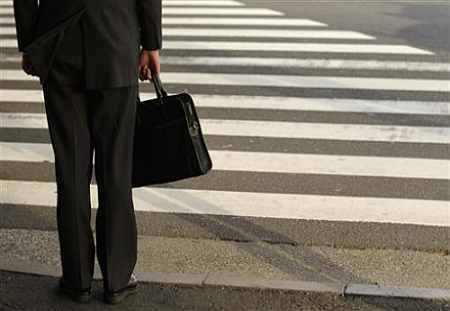 "At a time when India needs its businessmen to reinvest more aggressively at home in order for the country to hit its growth target of 8 to 9 per cent (foreign investment is well below the required total), they are looking abroad.

Overseas operations of all Indian companies now account for more than 10 per cent of overall corporate profitability, compared with just 2 per cent five years ago.

Given the potential of the domestic marketplace, Indian companies need not chase growth abroad. 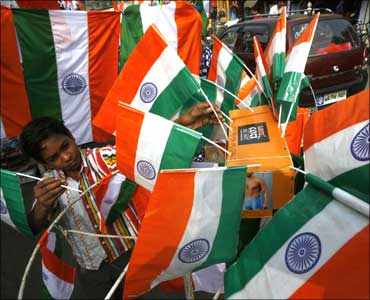 But just over half the earnings of India's top-fifty companies are now 'outward facing' or dependent on exports, global commodity prices, and international acquisitions."

Advani, however, noted that in his latest interaction with a group of eminent economic thinkers, reported in Monday's newspapers, Ruchir Sharma has been more optimistic about India.