‘The banks cannot pass on the hike in premiums to its customers, according to the norms. The premium won’t go up substantially in any case and may be hiked to 12-13 paise (per deposit of Rs 100 a year),’ Finance Secretary Rajiv Kumar said. 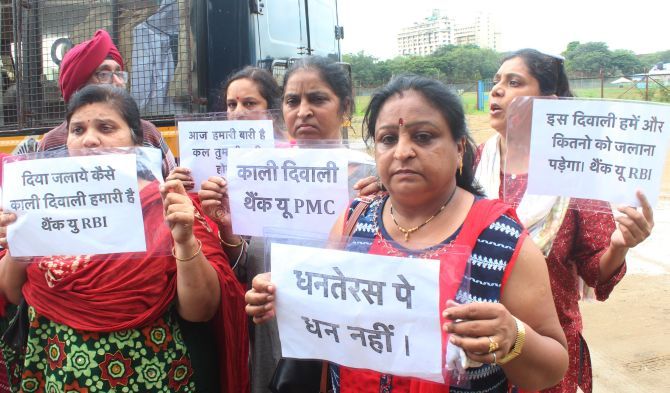 The premiums charged to banks to cover deposit insurance of customers may hike to 12-13 paise per deposit of Rs 100 every year, Finance Secretary Rajiv Kumar said on Sunday, asserting that the government is not in favour of a risk-based premium regime.

“The banks cannot pass on the hike in premiums to its customers, according to the norms. The premium won’t go up substantially in any case and may be hiked to 12-13 paise (per deposit of Rs 100 a year),” Kumar said in a media interaction.

The premium payable by any insured bank cannot exceed 15 paise per annum for every Rs 100, according to the Deposit Insurance and Credit Guarantee Corporation (DICGC) Act.

Bank deposits up to Rs 1 lakh of each customer are insured by DICGC, which is a wholly-owned subsidiary of the Reserve Bank of India (RBI) and guarantees depositors’ money. Finance Minister Nirmala Sitharaman had announced hiking the deposit insurance limit to Rs 5 lakh for each bank depositor.

“This is not the right stage to put a differential premium on banks. The risk-based premium will lead to disclosure of weak banks and may lead to speculation on whether the bank is safe or not. We do not want to put the depositors at risk at any stage. The premium will be the same for all banks,” the finance secretary said.

Last year, the RBI had asked DICGC to explore a risk-based system for collecting premiums from banks to cover the deposit insurance of customers. In other words, banks be charged a premium depending upon their risk profile as against a flat rate, which is done now.

Official data showed, between 2009-10 and 2018-19, only one of the 429 claims pertained to a commercial bank and the rest were meant for co-operative banks.

The finance secretary said the government would bring in regulatory capital and management norms for the co-operative banks in the next fiscal year. Sitharaman had announced in the Budget that the Banking Regulation Act would be amended to strengthen the co-operative banks for increasing professionalism, enabling access to capital, and improving governance and oversight for sound banking through the RBI.

“For the first time, the co-operative banks will be required to maintain minimum level of capital as is in the case of other commercial banks. We will introduce governance norms in a way that there is no conflict of interest on the board of such banks,” Kumar said.

He, however, hinted that the minimum capital requirement for co-operative banks may not be similar to other commercial banks and a differentiated regulatory regime may be followed.

For governance reforms in public sector banks, the government is considering to offer employee stock ownership plan. The finance ministry has been working on this plan at least for two years now. 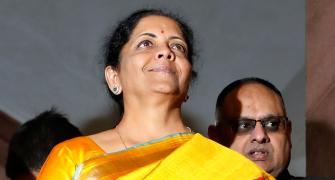