News
Business
Movies
Sports
Cricket
Get Ahead
Money Tips
Shopping
Sign in  |  Create a Rediffmail account
Rediff.com  » Business » Why this is a good time to buy stocks 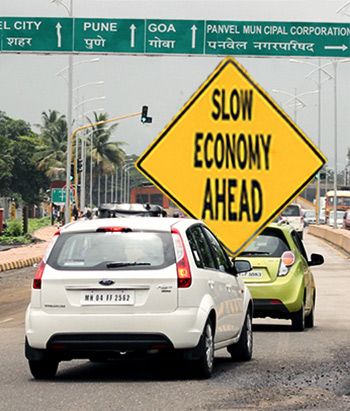 'Through the course of the year, we expect the economic weakness generated by demonetisation will give way to normalisation of growth conditions.' 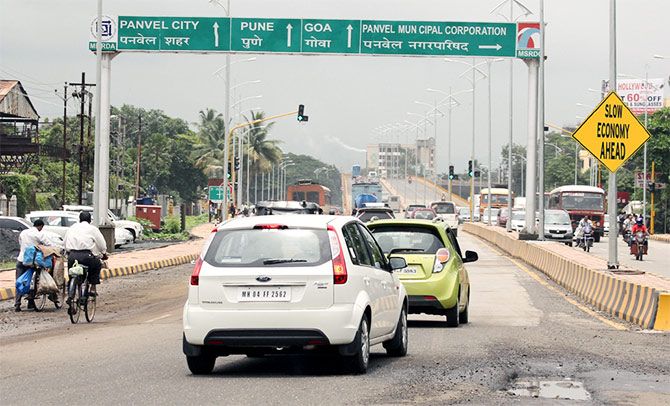 Given the recent market correction, Prabhat Awasthi, managing director and head of equities in India for Nomura, tells Puneet Wadhwa that investors should use any further decline to buy stocks.

Domestic cyclicals, he says, would remain the best plays over a 12-month period, as the growth normalises in the second half of CY17.

What are the likely triggers and risks for the global and Indian markets in 2017?

Markets are entering 2017 with a significantly changed landscape globally.

The era of simultaneous easing of monetary conditions across all global central banks is ending as the US Federal Reserve is starting to raise rates.

The recent strength of the dollar has come with rising commodity prices, possibly due to an upward shift in global growth expectations.

This could mean incrementally higher pressure on inflation from both commodities and currency.

At the same time, global flows into emerging markets may remain volatile due to the strength of the dollar.

There is some risk for emerging markets, but this may not mean a larger sell-off as long as the tighter monetary policies are a consequence of growth improvement.

How are the Indian markets likely to fare in this backdrop?

For India, the global challenges may not be of immediate concern as the overall balance of payments has enough cushion to absorb some shocks from higher commodity prices.

With the recent demonetisation exercise, the concerns in India have shifted to weakness of near-term demand and the ability of the economy to bounce back as monetary conditions normalise.

This is likely to keep a lid on market returns in the near term.

Ironically, the near-term demand weakness could lead to even more cushion in BoP (balance of payments.

Through the course of the year, we expect the economic weakness generated by demonetisation will give way to normalisation of growth conditions.

Additionally, at some point in 2017, the benefits of efforts to reduce the black economy would start showing in higher growth for the formal economy.

This should add to the earnings growth.

What is your assessment for corporate earnings growth given demonetisation?

We expect a slowdown impact for about six months.

This impact may be higher in the informal sectors.

Our preliminary analysis suggests that the risk to headline indices earnings may be 3% to 4% and earnings growth could correct to 12% to 13% instead of the forecast 16% to 17%. 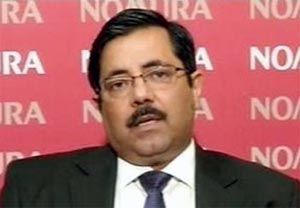 What is your advice to investors at this stage?

Markets have indeed become cheaper and more reasonable after this correction.

One should buy on dips, as the markets are cheaper due to the recent correction.

If the stability is to return, it is difficult to imagine markets at current multiples.

Domestic cyclicals would remain the best plays over a 12-month period as growth normalises in the second half of the calendar year.

How are foreign institutional investors seeing developments in India?

India still remains a favourite among emerging markets, despite demonetisation.

Concerns on India are largely related to short-term growth issues and possible results of the elections in Uttar Pradesh.

There are some worries on the overall emerging market landscape and the rise in commodity prices.

If the prices rise much faster, it would cause these concerns to accentuate as India was one of the key beneficiaries of lower commodity prices.

What are your sectoral preferences?

Our current stance has been to be overweight on IT.

And underweight on FMCG and pharma.

Given the recent changes in stock prices in all these sectors, we are looking closely if a change is warranted.

We continue to like banks as key beneficiaries of structural growth improvement in the India growth story.

While stocks have rallied, valuations are not excessive and the sector is possibly at the end of a difficult period of pressures on account of NPA formation. 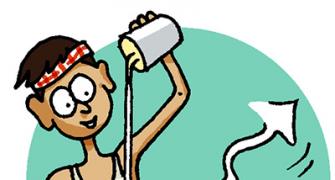