Sizes of homes across the Mumbai metropolitan region (MMR) are shrinking over the past two years as real estate players are developing small-sized properties keeping in mind the price factor.

The home size has decreased by as much as eight per cent since 2012 and the trend is likely to continue as the population grows and property prices increase, property portal Commonfloor said in its study. "...since 2012, it may be found that property sizes have constantly decreased, while prices have almost remained the same or marginally increased," it said.

The trend started as early as 2009 but became increasingly visible over the last two years.

Buyers don't mind compromising on the size of the properties if they fall within budget and are in the city limits, the survey said.

"Secondly, the MMR is witnessing a rapid increase in population over the last few decades. Mumbai is currently the seventh most populous city in the world and in the league of Tokyo and Delhi. An increasing population raises concerns for available space.

This may be considered a key contributor to the reducing property sizes," it said. 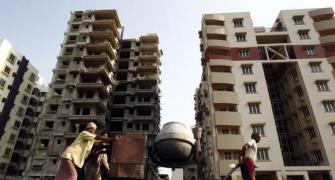 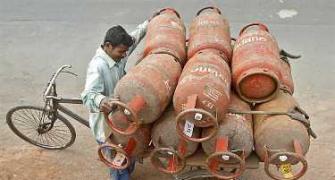 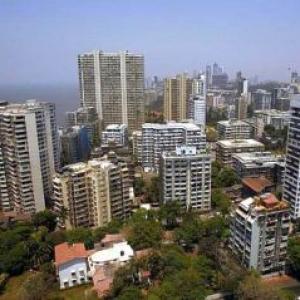 Mumbai property prices may FALL up to 20%