Why APMC traders are upset with the Maharashtra govt

On October 25, the government issued an ordinance on the denotification. Earlier, in July 2016, it had denotified fruits and vegetables, thereby allowing farmers to sell these to buyers within or outside APMC yards, as they chose 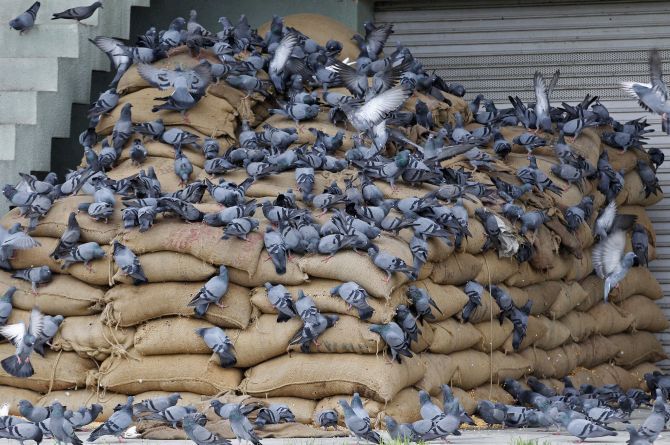 The Maharashtra government’s decision to denotify all agricultural commodities from the official wholesale markets (mandis) has met with protest from traders in the state.

Denotification means these products are free from the earlier compulsion to have their trade only at these sites.

The state government charges a 1 per cent service tax at these APMC (Agricultural Produce Markets Committee) yards. All buyers, sellers, commission agents, transporters and other intermediaries are registered with the APMC.

On October 25, the government issued an ordinance on the denotification.

Earlier, in July 2016, it had denotified fruit and vegetables, thereby allowing farmers to sell these to buyers within or outside APMC yards, as they chose.

“Traders within the APMC would not be able to compete with their counterparts outside the mandi, due to the one per cent service charge.

"We are in talks with the government, to reconsider the decision,” said Mohan Gurnani, president of the Federation of Associations of Maharashtra, a body representing the trade, transport and related segments.

While announcing the decision, state agriculture and marketing development minister Sadabhau Khot said, “There will be no revenue loss to the government. Market committees would continue to function.”

The state government had in the past shifted the APMC here to  Navi Mumbai.

“We helped the government in decongestion of the city — all traders and their business units shifted.

"The denotification would make commodities cheaper outside the mandis,” said Gurnani.

"For a nominal fee, the APMC works smoothly, in a transparent manner,” said Deepak Vijaykar, secretary of the APMC at Amravati.

“Farmers and traders would continue to bring their agri produce to mandis.

"There is a different trading environment within mandis, which will not be available outside,” said a more optimistic Krishnat Patil, president of the APMC at Kolhapur. 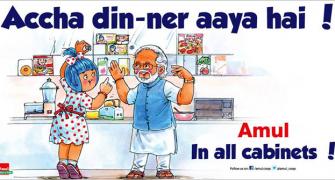 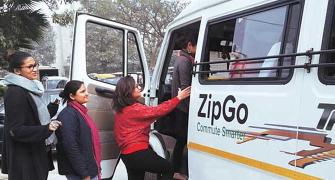