The money generated, expected to be more than a billion dollar per annum, would be used to fund a biometric entry and exit tracking system 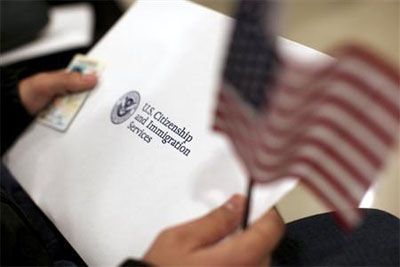 The US Congress has imposed a special fee of up to $4,500 on the H-1B and L-1 visas popular among Indian IT companies to fund a 9/11 healthcare act and biometric tracking system.

The money generated, expected to be more than a billion dollar per annum, would be used to fund a biometric entry and exit tracking system, in addition to funding health screenings and treatments for 9/11 first responders.

Though the lawmakers behind the bill described it as a temporary provision, the new H-1B and L-1 visa fee increase is for a period of 10 years as against a previous provision of five years. The previous such provision from 2010 to 2015 of $2,000 for H-1B visas lapsed on September 30.

In a study released in September this year, NASSCOM, the trade association of Indian IT industry, said Indian IT companies have paid between $70 to $80 million annually for the US Treasury approximately. Given that, the new punitive measure is expected to raise between $1.4 billion and $1.6 billion every year for the next one decade.

Expecting that this provision would generate more than $1 billion per annum, the bill says that after $1 billion is deposited for 9/11 first responders and the Biometrics Ext account, the rest of the money would be deposited in the general fund of the Treasury.

Notably, Prime Minister Narendra Modi has raised the issue with US President Barack Obama when the latter telephoned him to thank for his leadership role on achieving the historic agreement on climate change in Paris on December 12.

"The Prime Minister shared with President Obama the concerns of the Indian IT industry and professionals on the proposed legislation in the US Congress relating to H-1B and L-1 visas," according to the prime minister's office. 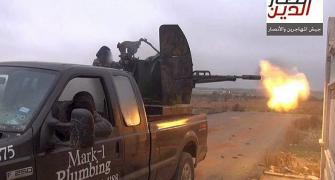 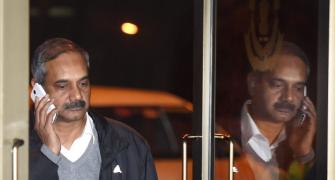 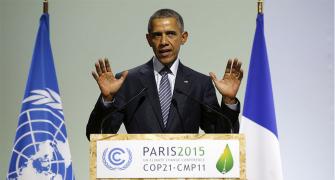 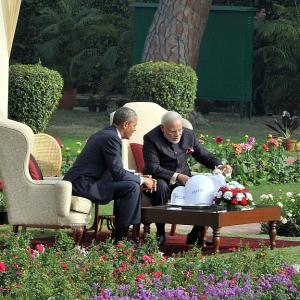