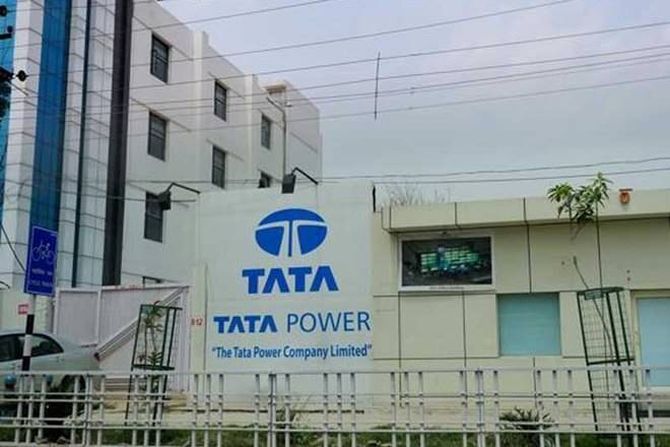 The Trump administration has urged the Supreme Court to reverse a lower court order on the Tata Mundra Power Plant in Gujarat funded by a financial wing of the World Bank, arguing that the US-based International Finance Corporation enjoys absolute immunity.

In a brief filed before the Supreme Court, the Trump administration argued that all international organisations based out of the US should only be entitled to the same "restrictive" immunity that foreign governments have, and like foreign governments, should be subject to suit for injuries arising out of their commercial activities.

In the brief filed before the apex court on Tuesday, it urged the Supreme Court to reverse the judgement by a lower court that International Finance Corporation (IFC), a financial wing of the World Bank, enjoys absolute immunity.

By doing so, the administration supports the lawsuit filed against the IFC by Budha Ismail and several other fishermen from coastal Gujarat alleging that coal-fired Tata Mundra Power Plant has resulted in widespread environmental damage.

A lower court had earlier ruled against the lawsuit arguing that the IFC enjoys absolute immunity.

EarthRights International (ERI) which has taken up the case on behalf of Ismail and other Indian fisherman then approached the Supreme Court early this year.

The apex court granted the petition in May this year. It is slated to come up for hearing in the next session beginning October.

EarthRights International said the brief submitted by the US Government before the Supreme Court supported Ismail and other fishermen.

It claimed the IFC had a role in funding a destructive power plant project in Gujarat that had devastated their community and the local environment.

The IFC has not denied that the harms have occurred, but has argued that it is immune and cannot be held liable, no matter how illegal its conduct, and no matter how much harm it causes.

This is for the first time that the Supreme Court will consider international organisation immunity.

"We are pleased the Government has weighed in against absolute immunity," said Rick Herz of EarthRights International, one of the attorneys who represents the plaintiffs in the case.

"We are optimistic the Court will use this opportunity to clarify that the law must be read to mean what it says: international organizations are entitled only to the same immunity as foreign governments," Herz said.

The plaintiffs filed their opening brief last week explaining why the DC Circuit's holding is wrong and the IFC is not immune from suits for commercial activity.

The US government's brief filed this week adds substantial weight to that argument, emphasising the clear congressional intent to subject international organisations like the IFC to the same immunity rules as foreign governments, and the consistent position of the executive branch, which has for decades recognised only restrictive immunity for international organisations.

A number of other amicus curiae briefs were also filed this week, including briefs by a bipartisan group of a Members of Congress, International Law Scholars, and environmental, human rights, and development-focused advocacy organisations that have experience working with the IFC.

All of them have argued that the DC Circuit's absolute immunity holding is wrong and should be reversed.

The brief from advocacy organisations refutes the IFC's suggestion that restrictive immunity would "open the floodgates".

It argues that allowing suit in cases like this one, where even the IFC's own ombudsman has condemned its conduct, would increase the accountability of these institutions and help restore the IFC's credibility as a poverty-fighting institution, which has already been damaged by the public perception that it "consider[s] itself to be above the law".

In addition to EarthRights International, the plaintiffs are also represented before the Supreme Court by the Stanford Law School Supreme Court Clinic and O'Melveny and Meyers. 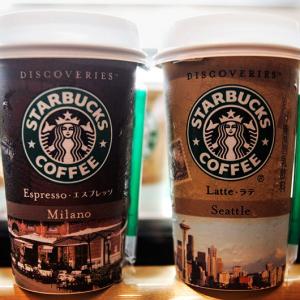 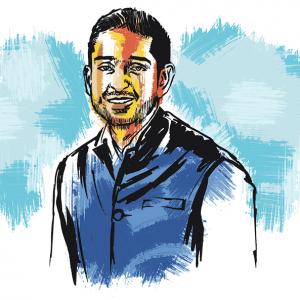