The number of mobile phone subscribers in India decreased by 3.66 million in September to 1.17 billion, representing the first fall in seven months, according to the latest data released by the Telecom Regulatory Authority of India (Trai). 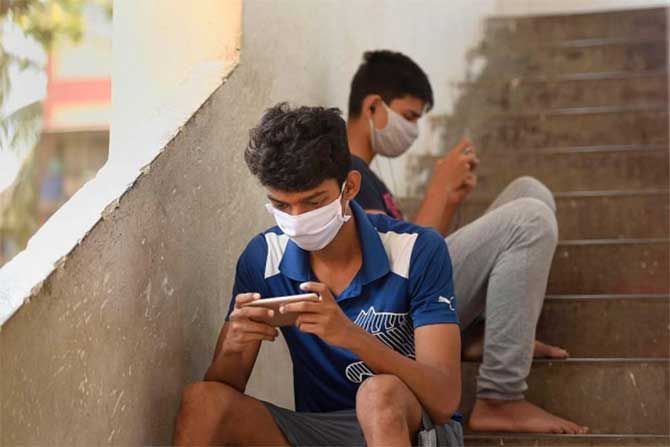 The number of subscribers had last fallen by 3.7 million back in February.

The latest fall in subscribers was concentrated in rural areas, pointing towards signs of deepening rural distress.

The number of subscribers in India's rural areas fell by 3.71 million in September.

While Trai data had earlier shown rural subscriptions declining, the latest fall remains one of the largest in recent times.

The fall could also be attributed to subscribers leaving Vodafone Idea (Vi), which saw its subscriber base shrink by 4 million in September.

The company had been losing subscribers over the past few months, but the pace of loss has continuously accelerated. It lost 1.9 million in August, 1.5 million in July, and 1.8 million in June.

Meanwhile, Mukesh Ambani-led Reliance Jio continued to cement its lead in the Indian telecom market as it gained 700,000 mobile subscribers in September.

However, the pace of new customer addition slowed considerably from August when the company had added 3.2 million subscribers. 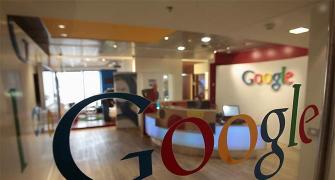 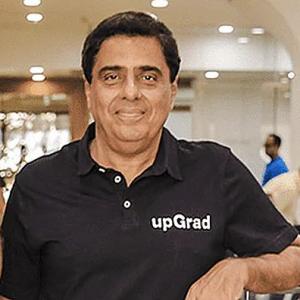 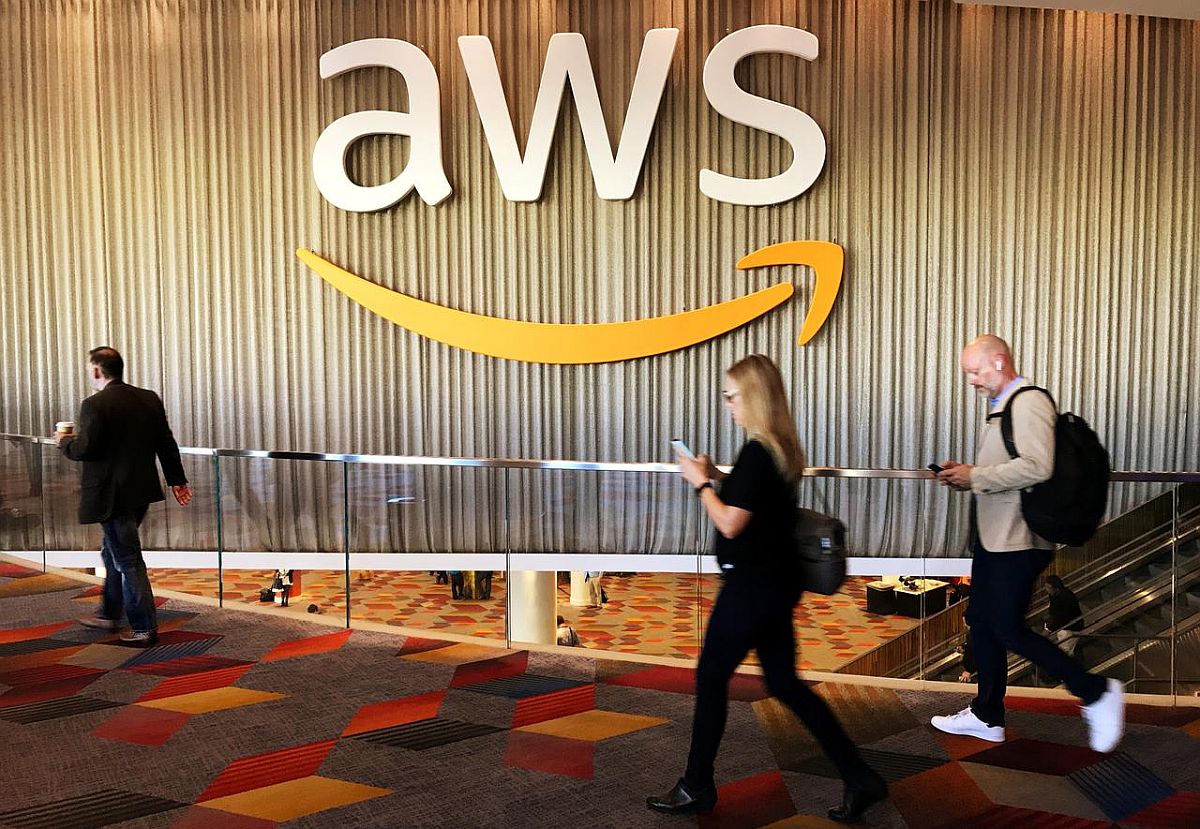