Why the case for investing in passive funds is becoming stronger.
Sanjay Kumar Singh and Tinesh Bhasin report. 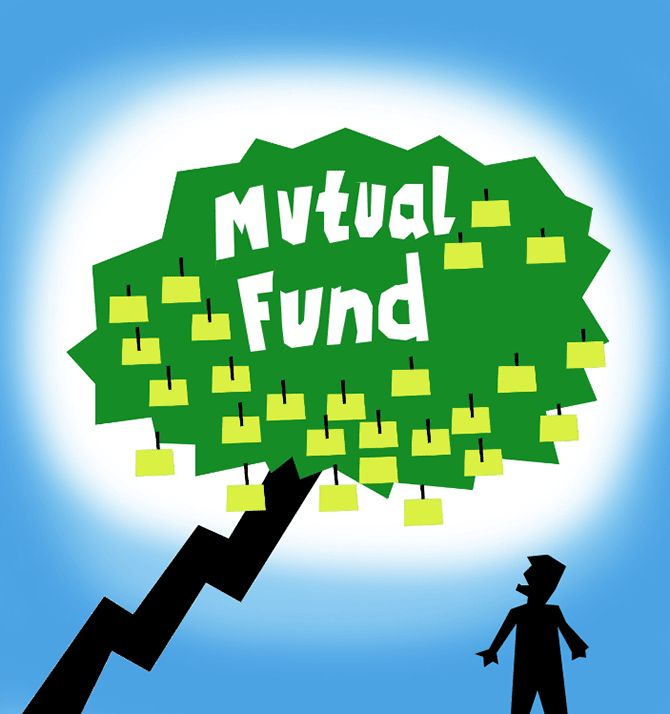 In his 2017 letter to shareholders, Warren Buffett summarised the results of a 10-year bet he had taken between 2008 and 2017. He had wagered that a low-cost index fund based on the S&P 500 would beat the best of hedge funds.

The other party in the bet was Protege Partners, which picked five fund-of-funds, which in turn had invested in the best hedge funds.

Yet the hedge funds lost.

The episode holds lessons for Indian investors, too, who have traditionally preferred active funds.

According to the latest SPIVA India scorecard (it measured performance until December 2017), which tracks the performance of active funds against benchmark indices, 53.54 per cent of large-cap equity funds, 41.38 per cent of tax-saver funds, and 44.29 per cent of mid- and small-cap funds had failed to beat their benchmarks over the 10-year horizon.

These numbers could get worse in the future.

"After Sebi's recategorisation of schemes, large-cap funds may not be able to beat the index by a wide margin, as they did in the past. Their alpha or return above the index has been shrinking. It is now at two-three percentage points compared to eight percentage points a few years earlier," says Radhika Gupta, CEO, Edelweiss Asset Management.

Sebi's norms have circumscribed the universe of stocks that fund managers will be able to invest in.

Large-cap fund managers will have to invest 80 per cent of their portfolios in the top 100 stocks by market cap.

Sebi has also mandated that funds must henceforth benchmark their returns against the total return index (TRI).

"In the TRI, you have to add the contribution of dividend, and the dividend yield of the large-cap index is typically 1.6 to 1.8 per cent of return," says Gupta.

In mid-caps, the dividend yield is also much lower, so TRI won't affect mid- and small-cap alpha.

Regular large-cap funds have an average expense ratio of 2.46 per cent today. The figure for their direct counterparts is 1.46 per cent.

ETFs, on the other hand, have an average expense ratio of 23 basis points (one basis point is one-hundredth of one percentage point).

Generating that kind of alpha consistently may be difficult for large-cap funds, and hence their expense ratios may need to come down for them to compete against ETFs.

Consistency of performance is another issue in active funds.

The same set of funds do not outperform from year-to-year, which means that an investor saving for a long-term goal like retirement needs to keep an eye on her/his funds and keep changing them from time to time.

Introduce passive funds in your portfolio

Experts say it is time investors introduced passive funds in their portfolios.

In the mid- and small-cap space, active fund managers may still be able to generate alpha as this part of the market is less well researched and bottom-up stock picking pays off better there.

If you have access to a low-cost broker, opt for ETFs, which are cheaper than index funds.

But index funds have certain advantages too.

Investors don't need a demat account to invest in them. They can also do a systematic investment plan in an index fund, which one can't in an ETF.

Finally, there are liquidity issues in ETFs (they are thinly traded) currently owing to which there could be difference between their net asset value (NAV) and the price at which you get to buy or sell them.

"Go with one of the largest ETFs as liquidity is less of an issue in them," says Ankur Kapur, founder, Ankur Kapur Advisory.

If you decide to opt for an index fund, select a low-cost option.

Whether you choose an index fund or ETF, pay heed to tracking error and cost -- the lower the better.

The AUM should be at least Rs 1 billion, otherwise there is always the risk that the fund house may close down the fund.

Finally, investing in passive funds will call for a change of mindset.

At the end of each year, there will always be some active fund managers who will beat their benchmarks.

Those who have opted for a passive product should not get envious and quit this approach.

"The important consideration for you is whether a group of four or five fund managers selected by you can beat the indices over a 10- or 20-year horizon," says Dhawan.

"As Warren Buffett's bet shows, passive funds have an advantage there." 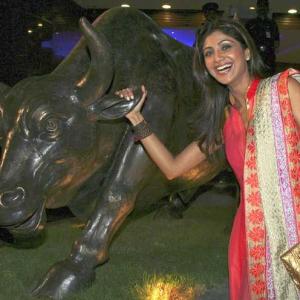