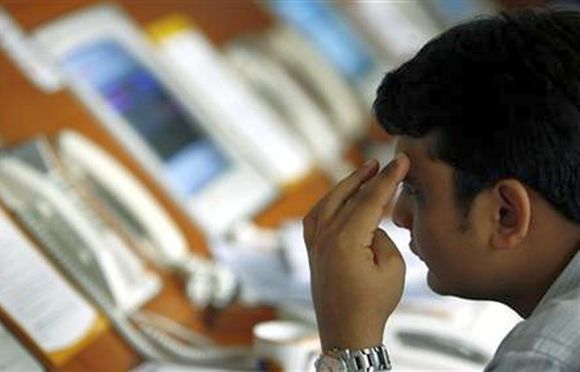 While the market regulator’s recent note on portfolio management schemes has kicked up a storm, that is not the only pain point for businesses, says N Sundaresha Subramanian.

A recent informal guidance note released by the Securities and Exchange Board of India on a query by HDFC Bank highlights corporate India’s growing disenchantment with the market regulator’s insider trading regulatory norms.

In May last year, Sebi had rolled out new guidelines that mandated every listed firm, registered intermediary, law and audit firm to have their own model code of conduct to prevent insider trading. Sebi’s regulations have defined minimum standards as well as principles to be followed for fair disclosure of material information. Since then, companies and intermediaries have been grappling with several compliance-related issues -- a departure from their tick-the-box approach followed earlier.

What ruffled many feathers in the corporate world were Sebi’s note dated July 25 this year in which the regulator clarified that a portfolio manager while managing a client’s investment cannot deal in securities of any such company in which he or she holds any unpublished price-sensitive information.

The Sebi note said: ‘….any insider when in possession of UPSI should not deal in securities of the company to which UPSI pertains. Even while dealing in such securities through a discretionary portfolio management scheme, the trades of the insider shall be assumed to be motivated by the knowledge of awareness of UPSI’.

“Sebi has introduced footnotes at various places in the regulation. For example, in definition of trading, the footnote makes reference to pledge. It is uncertain whether these footnotes will have the force of law and whether those can be considered at par with the regulations, although they exhibit the intent of the regulator.”

While on the one hand, market participants are worried this could sound the death knell for the portfolio management scheme business, lawyers are worried if this would be a regulatory overreach. “The part where they say ‘shall be assumed’ is overarching,” said Prem Rajani, managing partner, Rajani Associates. “It is assumed the fund manager knows the insider on a one-on-one basis and paints all portfolio management schemes in one stroke.”

Rajani is not alone. Yogesh Chande, partner, Shardul Amarchand Mangaldas, too, feels the guidance has over-arching effect. “This is surprising as it expands the scope of the Prohibition of Insider Trading regulations,” Chande noted.

While legal experts condemn insider trading, they hold the view that the informal guidance, in a sense, dilutes the concept of discretionary PMS.

Even this note is not the final word on the issue. “The informal guidance is a view given by a department of Sebi, and is not binding on Sebi,” said Chande.

Even as the corporate community that included promoters, senior management and investors were getting used to it, several questions and grey areas have emerged. Some of these new concepts have not really clicked.

“One important aspect which one often comes across is relating to pledge of shares. Sebi has introduced footnotes at various places in the regulation. For example, in definition of trading, the footnote makes reference to pledge. It is uncertain whether these footnotes will have the force of law and whether those can be considered at par with the regulations, although they exhibit the intent of the regulator,” said Chande.

Internet-based communication is another area, which worries companies. With a number of new chat services and communication tools emerging, monitoring these is a nightmare. Sumit Agarwal, partner, Suvan Law Advisors, said, “Once unpublished information comes to your possession through these channels, irrespective of whether you used it or not, you could be charged.”

These internet-based communication tools also come into play in the definition of connected person. The ambit of the term ‘connected person’ has become a bone of contention between Sebi and companies.

According to Rajani, the definition of ‘connected person’ is more than required. The trouble lies in the clause “in any capacity including by reason of frequent communication” with its officers,” he said. “When you say frequent communication, this could be anything: Facebook, WhatsApp, even the guy who you meet every time you go cycling. Any of these could fall into the definition of connected person.”

In merger and acquisition situations, where UPSI could have significant impact on prices, companies are often caught in a dilemma as to at what stage to disclose price-sensitive information to the regulator. The regulations have dealt with two kinds of situations: first, deals where there is an open offer, and second, where there is no open offer.

“People are not sure how to make the trading plans work. If you disclose the trading plan, then it is going to affect prices and this may not be in the best interests of the people who intend to use such plans.”

According to Chande of Shardul Amarchand Mangaldas, the regulator has not specifically dealt with situations where there is no open offer, and the deal does not go through. “It is not clear about the form and manner in which the unpublished information needs to be dealt with in these cases. It is a grey area.”

Sebi had introduced the concept of trading plans in the new regulations. But, this has been a non-starter. Companies feel the concept is flawed and can be scrapped altogether.

Agarwal of Suvan Law Advisors noted, “People are not sure how to make the trading plans work. If you disclose the trading plan, then it is going to affect prices and this may not be in the best interests of the people who intend to use such plans.”

Another question companies are asking is how they should treat items that are outside the 25-30 listed items under the insider trading norms. Insiders also would like regulator to bring down the overlaps in different Sebi regulations such as takeover regulations, insider trading and those under the listing obligations and disclosure requirements.

Often, a single transaction of sale/buy has to be reported to the same regulator multiple times, and in different formats. Some synchronisation of these reporting requirements would enhance ease of doing business. 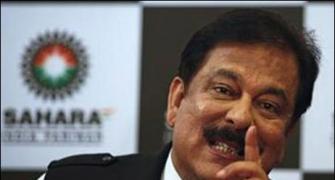 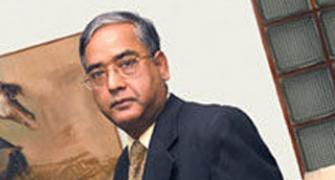 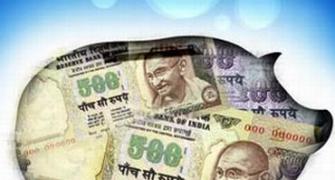 Why investing in mutual funds is so simple now! 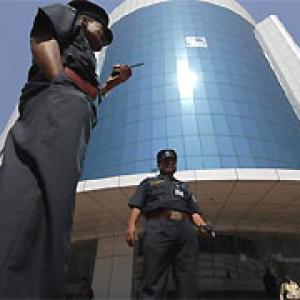